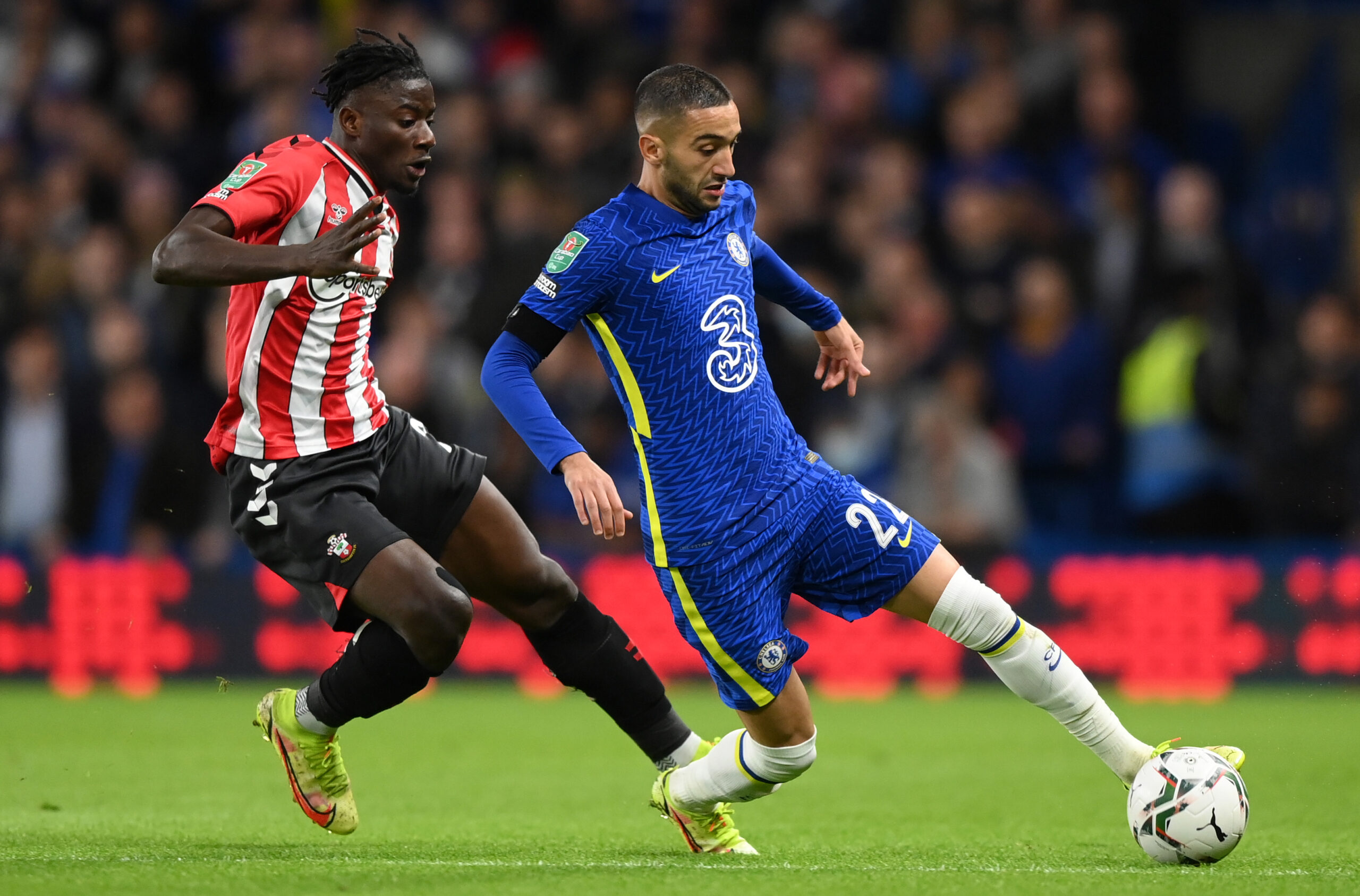 Everton are ready to pay up to £25 million to seal a move for Chelsea forward Hakim Ziyech, according to Sky Sports News.

The Toffees are currently in a crisis situation as they are in serious danger of relegation to the Championship.

They sacked Frank Lampard after the 2-0 loss at West Ham United and are now looking for a permanent manager.

The Merseyside club are in dire need of reinforcements and could be open to selling Anthony Gordon to help fund some new signings this month.

Everton are reportedly eyeing a move for Ziyech as a potential replacement for Gordon.

The Morocco international has been at Stamford Bridge since 2020 and has made 98 senior appearances for the club.

However, the 29-year-old is currently struggling for game time under manager Graham Potter.

He has made only four Premier League starts and three substitute appearances in the Champions League this term.

The Blues are considering letting the experienced winger leave in the January transfer window.

Ziyech, whose current deal at Stamford Bridge expired in 2025, is open to leaving the west Londoners this month.

However, Everton face competition for the forward as Newcastle United are also keen to secure his services.

But the Toffees have an advantage over the Magpies as Chelsea are reluctant to sell their player to Newcastle, who they see as their Premier League rivals.