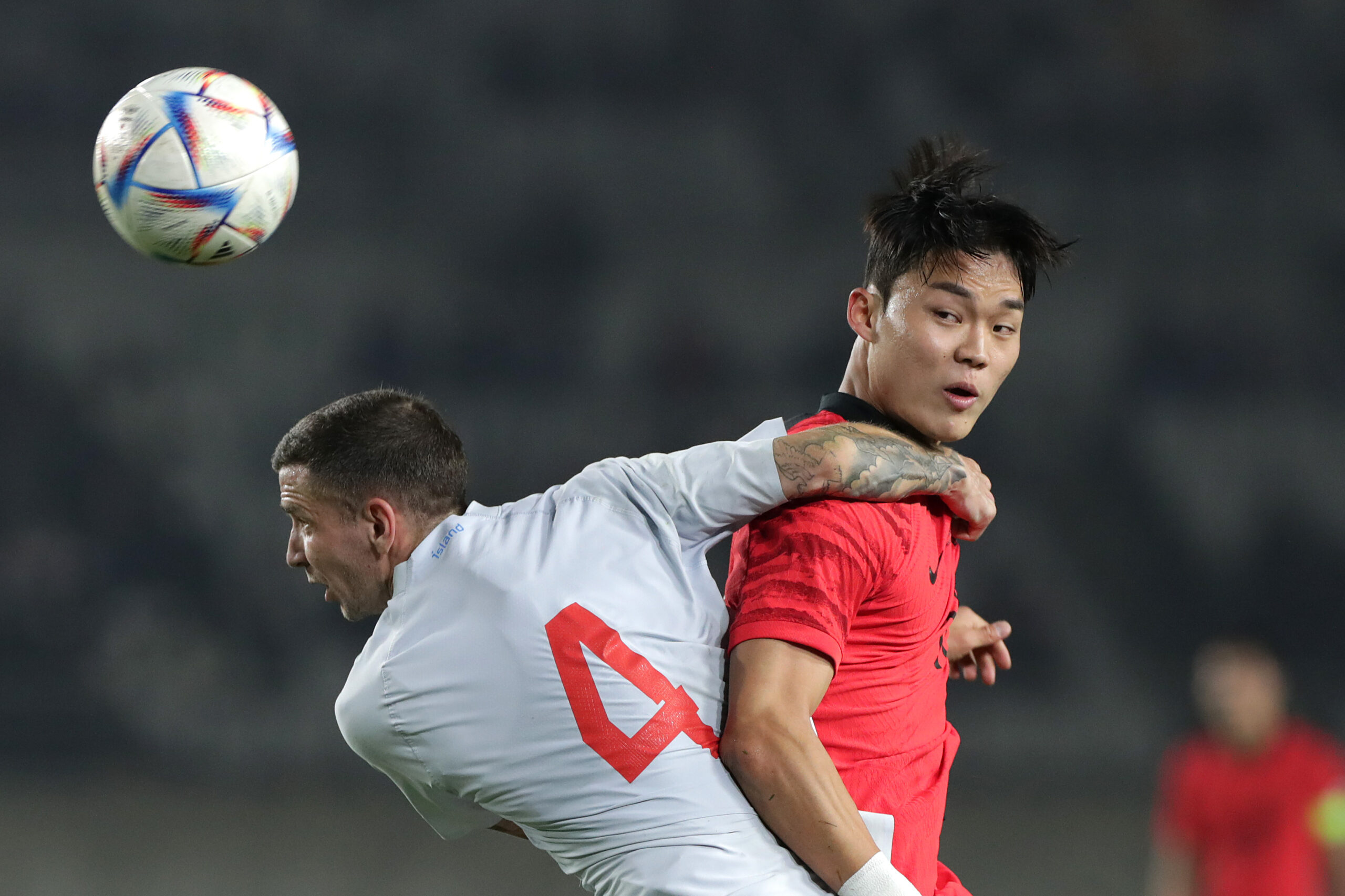 Celtic have announced that they have completed a deal to sign South Korean international striker Hyeon-Gyu Oh.

The 21-year-old will move to Parkhead from Suwon Samsung Bluewings on a five-year contract.

Oh has been with the K League 1 club since 2019, emerging as one of the brightest talents in Asia.

Greece international Giorgos Giakoumakis is expected to leave Celtic in the coming days, and Oh has come in as a replacement.

The new Hoops signing ended last season with 13 goals in 36 games, and he will be keen to hit the ground running.

Oh was part of the South Korean World Cup squad in Qatar last year as a standby cover for Heung-min Son.

The Tottenham Hotspur star eventually made the final list despite his fitness concerns, and manager Paulo Bento kept Oh with the team.

He would have picked up one or two things from his more experienced teammates at the tournament.

The Hoops are not at risk of losing Oh anytime to South Korea’s mandatory military service.

He asked to complete his military service early and was discharged in 2021. He did so to concentrate on earning a move to Europe, and that dream has come true.

At the moment, Celtic boast enough attacking firepower as they look to retain the Scottish Premiership title.

They will also be looking to end the campaign with triumphs in the Scottish Cup and Scottish League Cup.