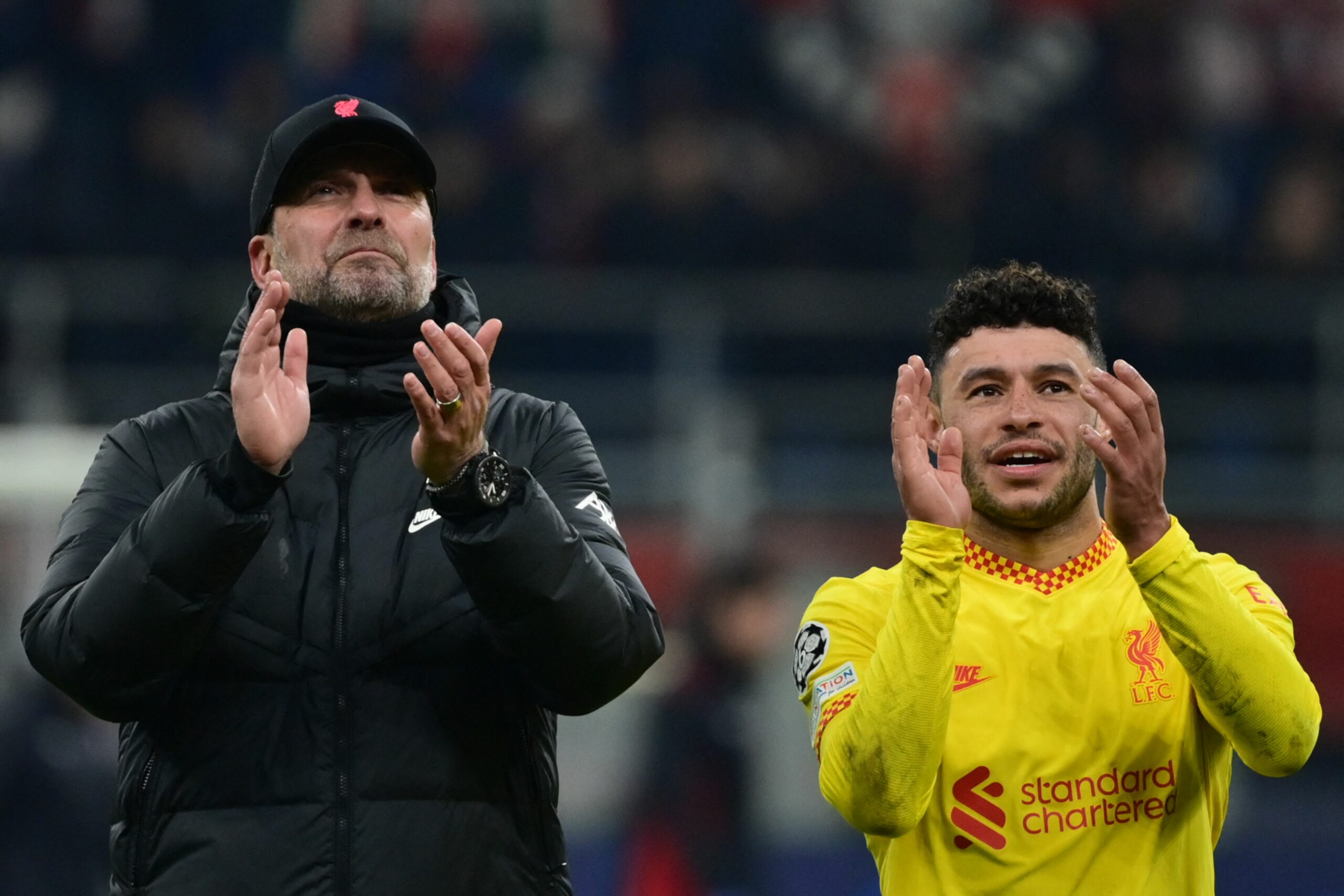 However, a deal will depend on whether the Reds are keen on letting the Englishman leave for nothing.

Oxlade-Chamberlain is out of contract at Liverpool at the end of the season, and clubs are keeping tabs on him.

Brighton and his other suitors would prefer to wait until then as opposed to paying any money to land the 29-year-old this month.

Oxlade-Chamberlain has been unable to establish himself as a regular at Anfield since joining from Arsenal in 2017.

The Southampton academy graduate has started five of the ten games he has featured in this term.

He has played 101 Premier League matches for Liverpool, with 55 coming from the bench.

Oxlade-Chamberlain is set to struggle for further playing chances between now and the end of the season.

Mohamed Salah, Luiz Diaz, Cody Gakpo and Diogo Jota are all ahead of him on the wings.

He is also behind Jordan Henderson, Thiago, Fabinho, Naby Keita and Harvey Elliott in the middle of the park.

The former England international would not struggle for playing opportunities if he were to join Brighton.

Albion are sixth in the league table after 19 games and could be playing European football next season.

Having Oxlade-Chamberlain in their ranks would help increase their chances of finishing in the top seven.

However, Liverpool may not be keen on strengthening one of their rivals for the continental spots.