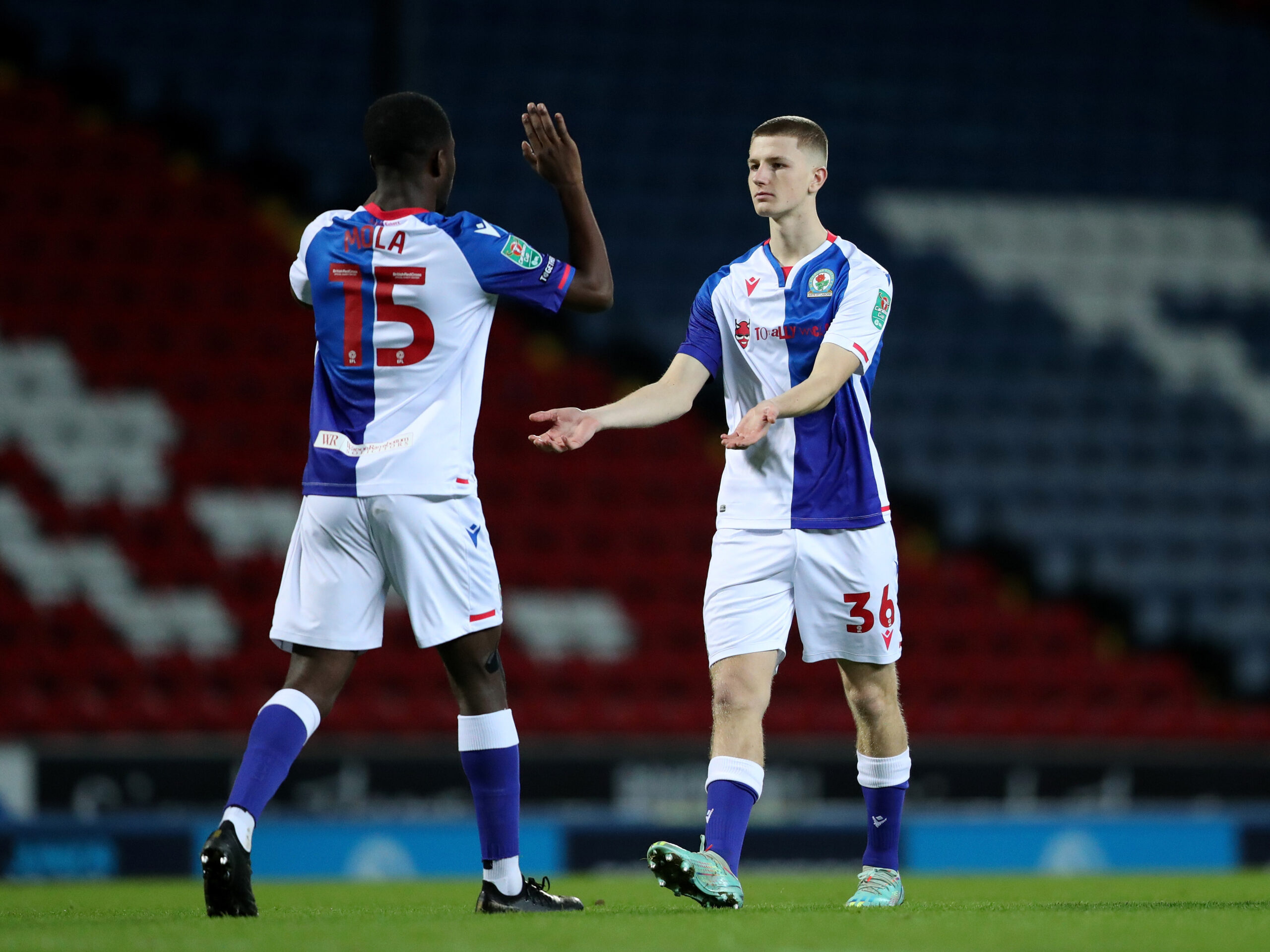 Blackburn Rovers have been handed a boost, with midfielder Adam Wharton setting a target date for his return to action.

The 18-year-old suffered an ankle ligament injury earlier this month, but it was not as severe as first feared.

The English midfielder will be out for a couple of weeks and won’t return until mid-February.

“It’s been frustrating because no footballer wants to be on the sidelines,” Wharton told RoversTV.

“You want to be playing, you want to be involved, but it’s football and injuries are one of those things that you have to get on with.

“I’m doing well at the moment, I’m out of the boot and I hope it won’t be too long until I’m on the grass and getting the ankle strengthened.

“I want to play football. It’s terrible being injured and no footballer wants it.

“It’s unfortunate, but I’m really hopeful that I’ve done the hard bit now and I can be back on the grass soon in a bid to get back in the team.”

Wharton has played ten games in the Championship this season, starting six, in what is his breakout campaign. He has scored one and assisted one.

He also made two appearances for the club in the Carabao Cup. He assisted his side’s only goal in their 4-1 loss to Premier League club Nottingham Forest.

With injury halting his season, Wharton will hope to recover to aid their bid to win promotion to the Premier League.

Blackburn are fourth in the Championship and on track to book a place in the play-offs at the end of the season.