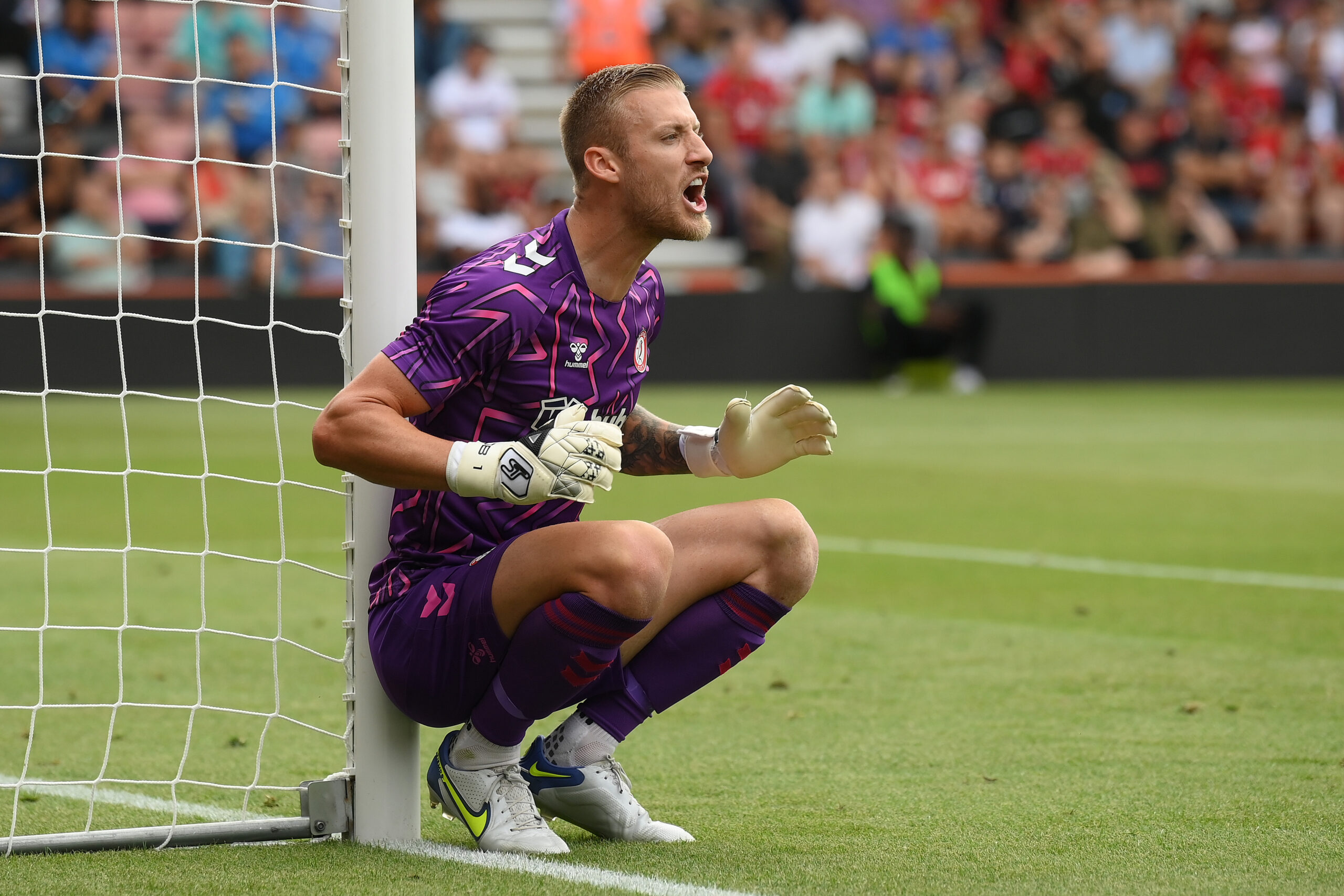 Wolverhampton Wanderers will sign goalkeeper Daniel Bentley from Bristol City, according to The Telegraph.

He will have his medical tomorrow and will become the club’s fifth signing of the January transfer window.

They have been looking for competition for the club’s first-choice keeper Jose Sa, with manager Julen Lopetegui open to letting back-up Matija Sarkic leave.

The Montenegro international keeper lacks experience, having made less than 100 senior appearances at 25. A loan move for playing time would do him a world of good.

Wolves and Lopetegui want to replace Sarkic with Bentley. Before Sarkic, experienced keeper John Ruddy was the second choice at Molineux but left to join Birmingham City.

Bentley is out of contract at the end of the current season, and the club has decided to make some money off him before he leaves for free this summer.

The Robins captain has made only 13 appearances in the Championship this season with Nigel Pearson preferring Max O’Leary.

Bently has conceded 21 goals and kept four clean sheets in those league appearances. The 29-year-old has also made two appearances for Bristol City in the Carabao Cup.

He has made over 350 appearances for Brentford, Southend United and Bristol City. He has played in League Two, League One and the Championship.

The move to Wolves will allow him to make his first appearance in the Premier League.

He will also help with the club’s homegrown registration rules. Several Premier League clubs have used Englishmen as back-up goalkeepers to boost their homegrown quota.

Bentley’s contract situation will likely mean he leaves for a small fee. It will be a bargain for Wolves from a footballing and financial standpoint.