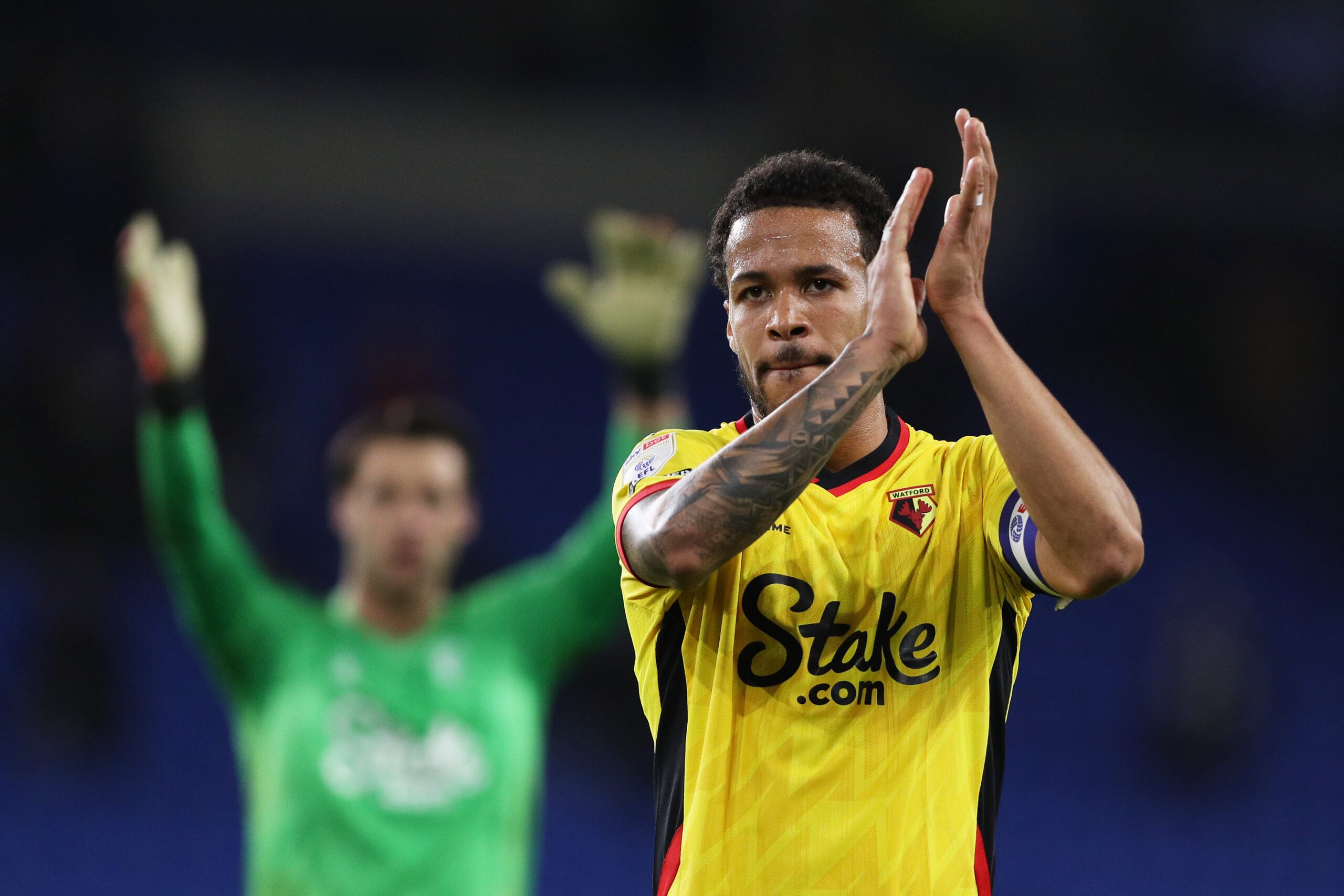 Salernitana have completed the signing of Watford defender William Troost-Ekong on loan for the remainder of the season.

The centre-back joins the Serie A club on a temporary deal with an option to buy permanently.

Salernitana will pay Watford a fee for the player’s services. They will also have to make another payment if they avoid relegation.

Troost-Ekong returns to Italy after three years in England with the Hornets.

He has played 68 times for Watford, scoring twice for the club. He has made 15 appearances this season, captaining them five times.

Troost-Ekong penned a goodbye to the club yesterday, alluding that the move was close.

He has joined Salernitana, who are 16th in the Serie A. They are six points above the drop zone and could avoid relegation for the second consecutive season.

The Nigerian international knows about Italy, having spent two seasons with Udinese and gaining cult-hero status. He made 66 appearances in that stint.

Troost-Ekong has since become the vice-captain of the Nigerian international team. He has appeared 62 times for the Super Eagles, scoring four goals.

He will be hoping to help Salernitana head coach Davide Nicola who club president Danilo Lervolino recently gave a second chance at managing the club.

Nicola was sacked following an 8-2 loss against Atalanta last week before being rehired two days later. The club could not find a suitable replacement for Nicola.