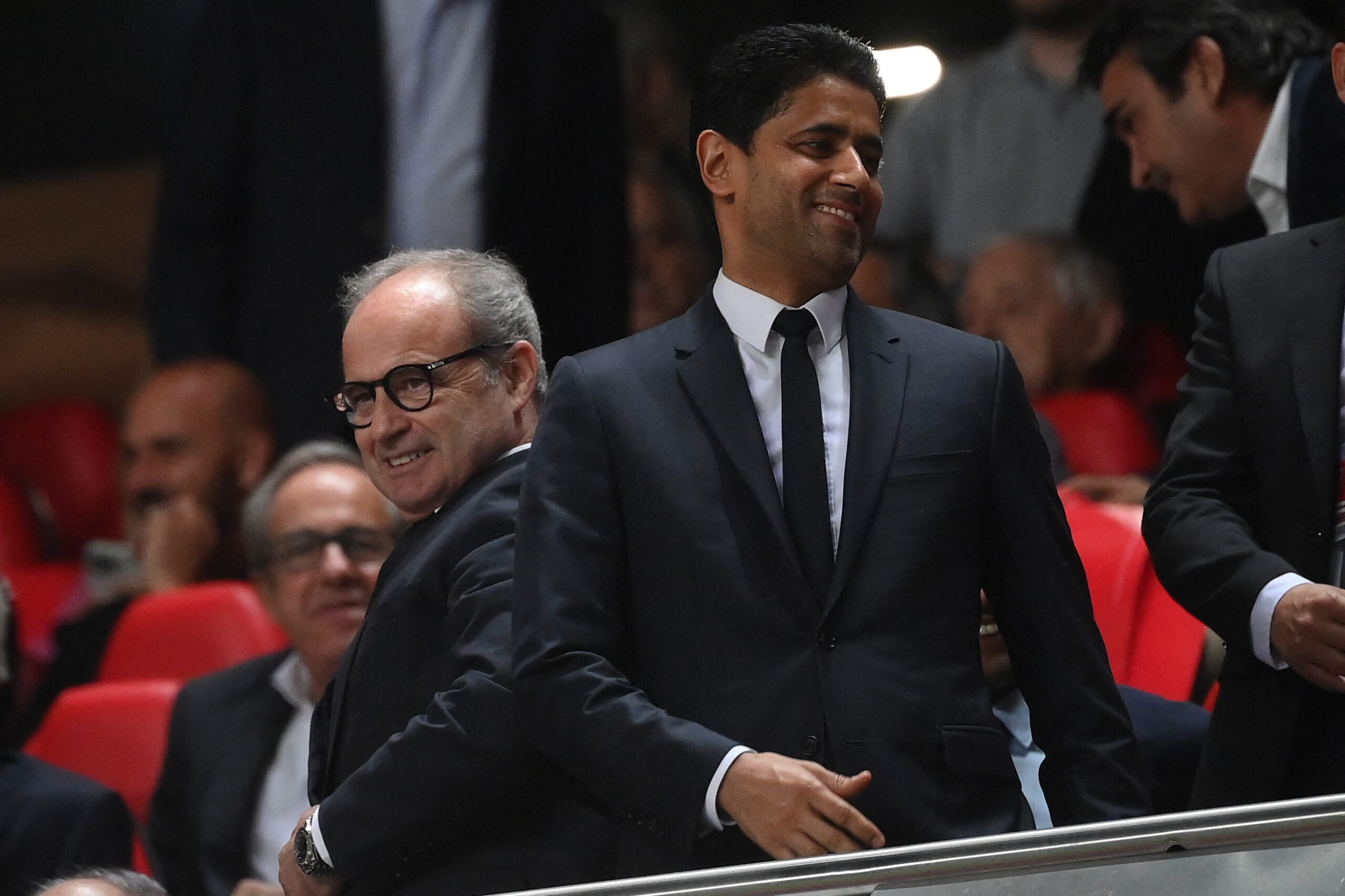 Qatar Sports Investment are one of the wealthiest and most influential ownership groups in football.

Since buying Paris Saint-Germain in 2012, they have overseen some of the game’s most lucrative transfers, bringing superstars such as Lionel Messi, Kylian Mbappe and Neymar to the Parc des Princes.

Meanwhile, the club have become the most dominant force in Ligue 1, winning eight of the last ten league titles.

It was theorised that QSI’s acquisition of PSG was part of their bid to promote the 2022 World Cup in Qatar. But now that the tournament is over, they’re looking to expand further.

At a recent conference, club president Nasser Al-Khelaifi emphasised their growth on the global stage.

For example, they have surpassed 30 million followers on social media platform TikTok, and had a reported two million ticket requests for their recent friendly against Al-Nassr in Saudi Arabia.

There is little more QSI can do with PSG – they’re one of the biggest clubs in the world, with some of the planet’s best and most recognisable players, and have won everything domestically several times over. This leaves little room for expansion.

And that brings QSI to their next sporting project. It is believed that the organisation have made steps towards acquiring a stake in a Premier League club.

This comes at a convenient time, with the owners of both Liverpool and Manchester United looking for a way out.

Meanwhile, it has been reported that Al-Khelaifi has met with Tottenham Hotspur owner Daniel Levy over a potential investment.

But why exactly are QSI looking to get into the Premier League? The obvious – and more cynical answer – is sportswashing.

For those unfamiliar with the term, sportswashing is when an individual, group, organisation or government uses sport to improve their reputation or to deflect negative attention.

The subject has been widely discussed recently, with Qatar at the centre of the controversy. The World Cup was heavily criticised, and several outlets drew attention to the country’s human rights record.

However, as reported by The Athletic, there may be other reasons behind QSI’s intentions.

One of them is to diversify the country’s revenue stream. Qatar’s economy is dependent on gas, which will eventually run out. Consequently, the Qatar Investment Authority is looking into new ways of generating money.

QSI purchased PSG for an estimated £61 million. Ten years and around £1.5 billion in transfer fees later, the club is now valued at £4bn.

Another possible reason is more politically charged. In 2017, tensions between Qatar and neighbouring countries Saudi Arabia, Bahrain and the United Arab Emirates led to the cutting of diplomatic ties and closed borders. These measures remained in place until 2021.

The ruling family of Qatar remain fearful of these events repeating themselves. They believe that owning a stake in a Premier League club could help them gain international support.