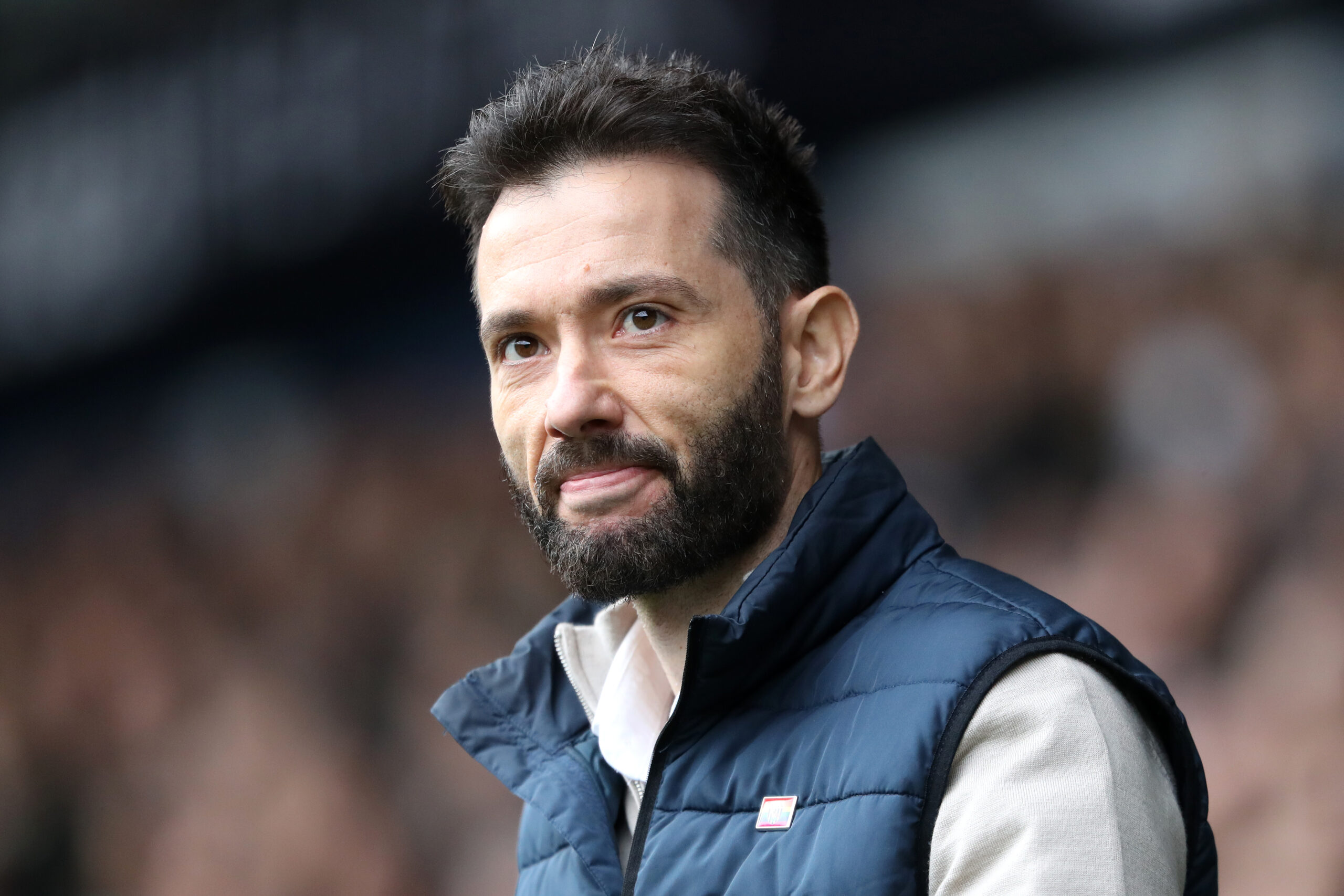 West Bromwich Albion manager Carlos Corberan and Ralph Hasenhuttl have admirers at Everton, according to the Telegraph.

The Toffees are looking for a replacement for the sacked Frank Lampard, and the Baggies man and former Southampton manager are on their radar.

Everton want a new manager in the dugout when they host Arsenal in their next Premier League game on February 4.

However, some among the Goodison hierarchy are fans of Corberan and Hasenhuttl.

However, he was still with the Saints at the time, and getting him would have been tough.

Hasenhuttl is currently a free agent after parting ways with Southampton last November.

A move for Corberan could also prove difficult given that he is under contract to West Brom.

The former Huddersfield Town manager was appointed by the Baggies last October on a two-and-half-year deal.

Albion were second from bottom after 16 games upon Corberan’s arrival but are in tenth place 12 games later.

Only three points separate them from third-placed Watford, and losing him right now would be a massive blow.

The Everton job could be too tempting to turn down if the former Leeds under-23 boss is approached.

However, he would be wise to steer clear of the job given their struggles under Moshiri.

Lampard is the seventh managerial departure since the British-Iranian businessman took over Everton in 2016.

The Merseyside club are currently 19th in the table, and abandoning possible promotion with West Brom for them is a huge risk.