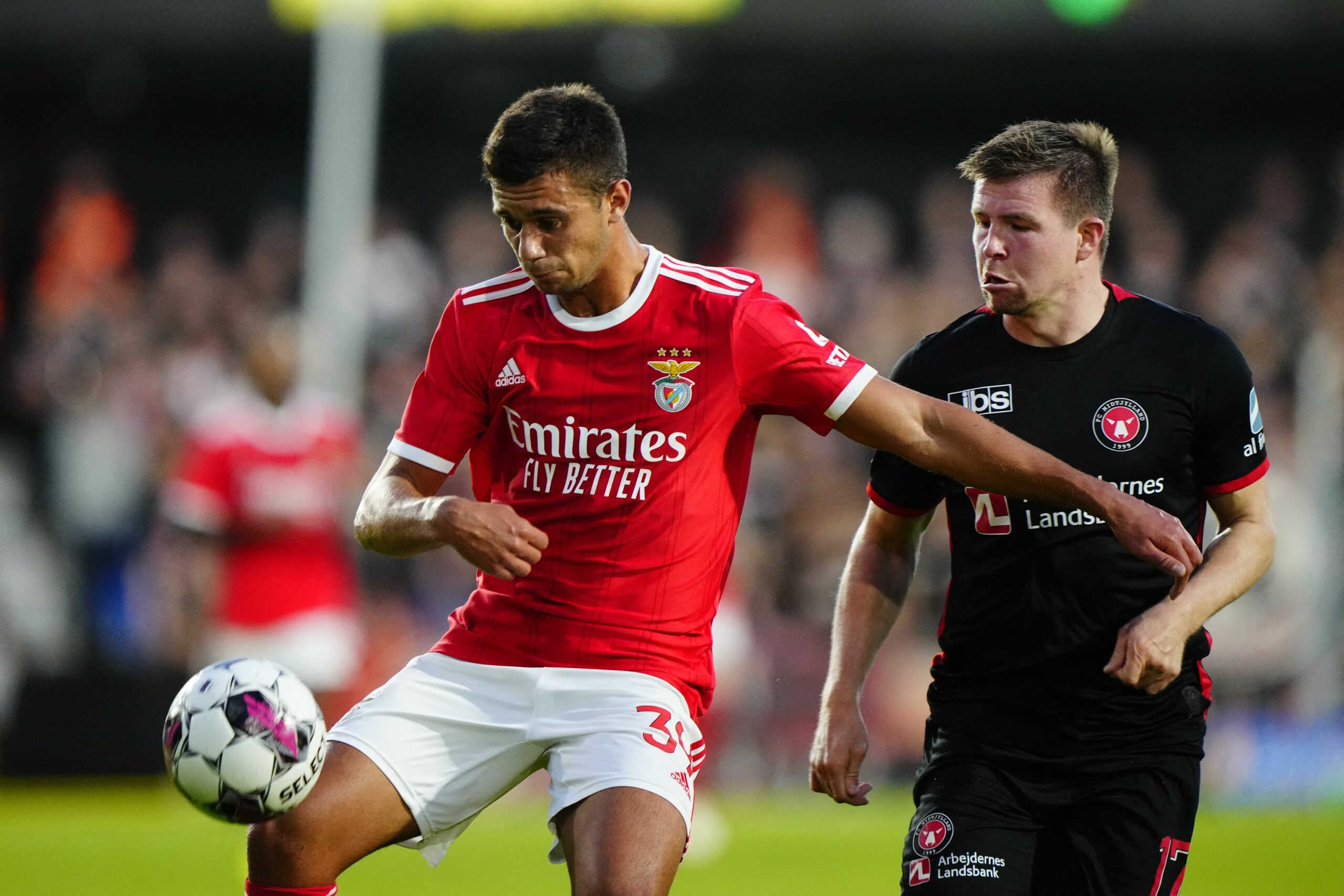 Watford have completed the signing of promising striker Henrique Araujo from Benfica on loan for the rest of the season.

The 21-year-old initially established himself in Benfica’s youth teams before coming to prominence at senior level with three goals in five appearances.

He led the Portuguese side’s junior team to their first-ever triumph in the UEFA Youth League, scoring a hat-trick during the final in May 2022.

He is yet to open his account in the Primeira Liga after five appearances this season, but scored one goal in the Champions League.

Fellow youth team striker Goncalo Ramos is ahead of Araujo in the pecking order for Roger Schmidt’s side. This situation has prompted him to look for playing time elsewhere.

Watford are pushing for promotion and need all the help they can get in their bid to make an immediate return to the Premier League.

Manager Slaven Bilic has had to turn to 17-year-old attackers Tobi Ademeyo and Michael Adu-Poku.

Despite the injuries and being 18 points behind Championship leaders Burnley and 13 behind Sheffield United, Bilic is confident his side can catch the top two.

The Croatian claimed they would have to win all their league games to bridge the gap.

They will have to start at the Riverside Stadium on Saturday when they face a Middlesbrough side sitting two points below them.