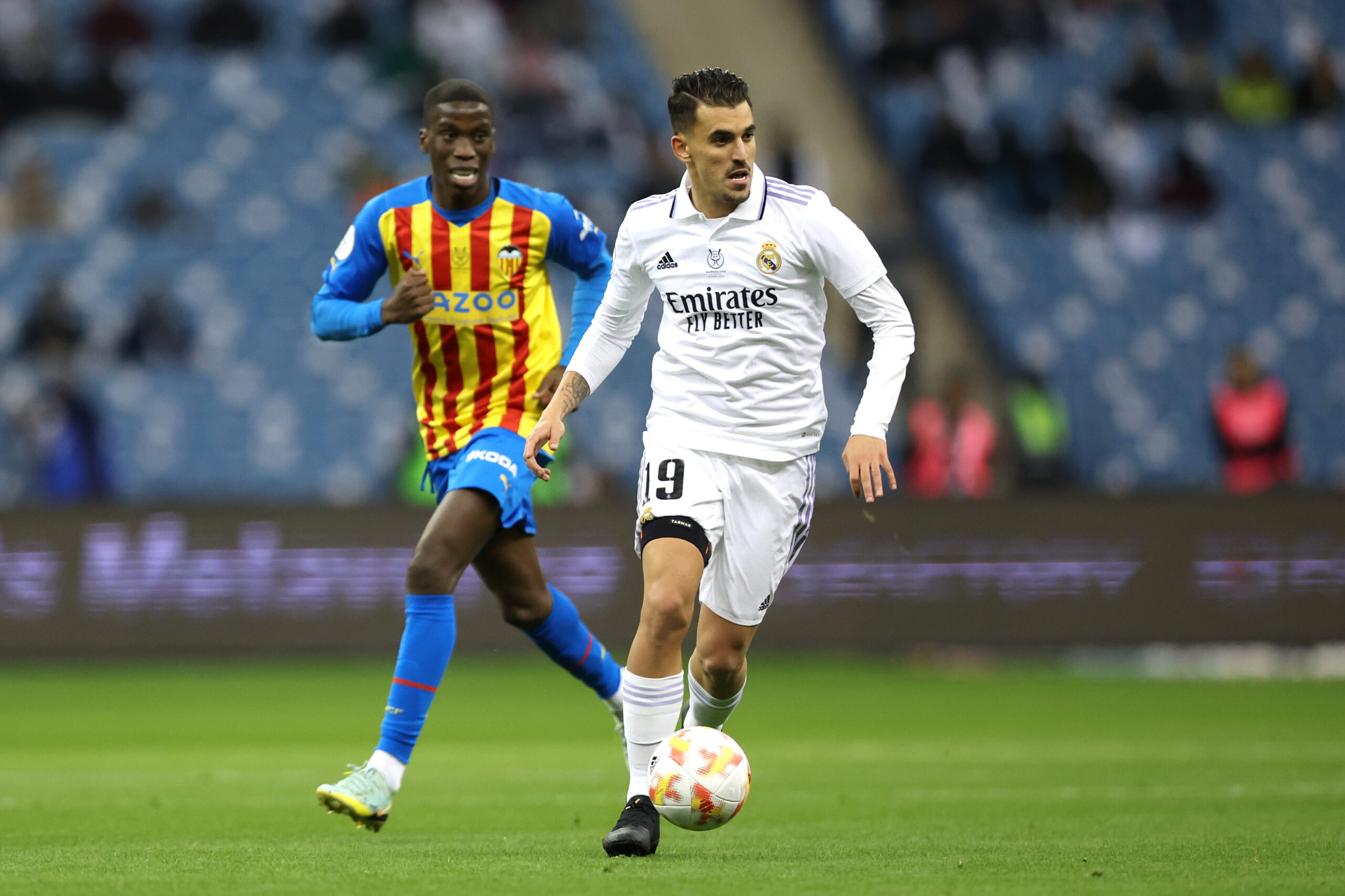 Real Madrid have been impressed with Dani Ceballos’ recent performances and are ready to offer him a contract extension, according to Diario AS.

The Spaniard has largely been a fringe figure at Santiago Bernabeu over the last few seasons. There was speculation that he could part ways with Los Merengues next summer when his contract expires.

However, Ceballos has been enjoying a revival in recent weeks, playing a more prominent role than ever with the first team.

After scoring in the back-to-back Copa del Rey games against Cacereno and Villarreal, Ceballos was handed a start against Athletic Bilbao last week. He went on to play nearly the entire game which Madrid eventually won 2-0.

The 26-year-old is brimming with confidence and has earned the complete confidence of manager Carlo Ancelotti.

The Spanish midfielder is in line for more game time for the remainder of the season, and he will be looking to carry on his current run of form.

“He has played very well, with a lot of personality and great positioning on the pitch,” Ancelotti said.

“He is an ‘untouchable’ player. It’s true that he hasn’t played much, but at this point in the season we need everyone and hopefully he can participate more in these games that are coming up.”

As it stands, Ceballos seems to have the edge over Toni Kroos, Luka Modric and Eduardo Camavinga for a place in the starting XI.

Kroos and Modric are also out of contract next summer, and Los Blancos are yet to decide on their futures.

Los Blancos will face rivals Atletico Madrid this Thursday in the quarter-finals of Copa del Rey.