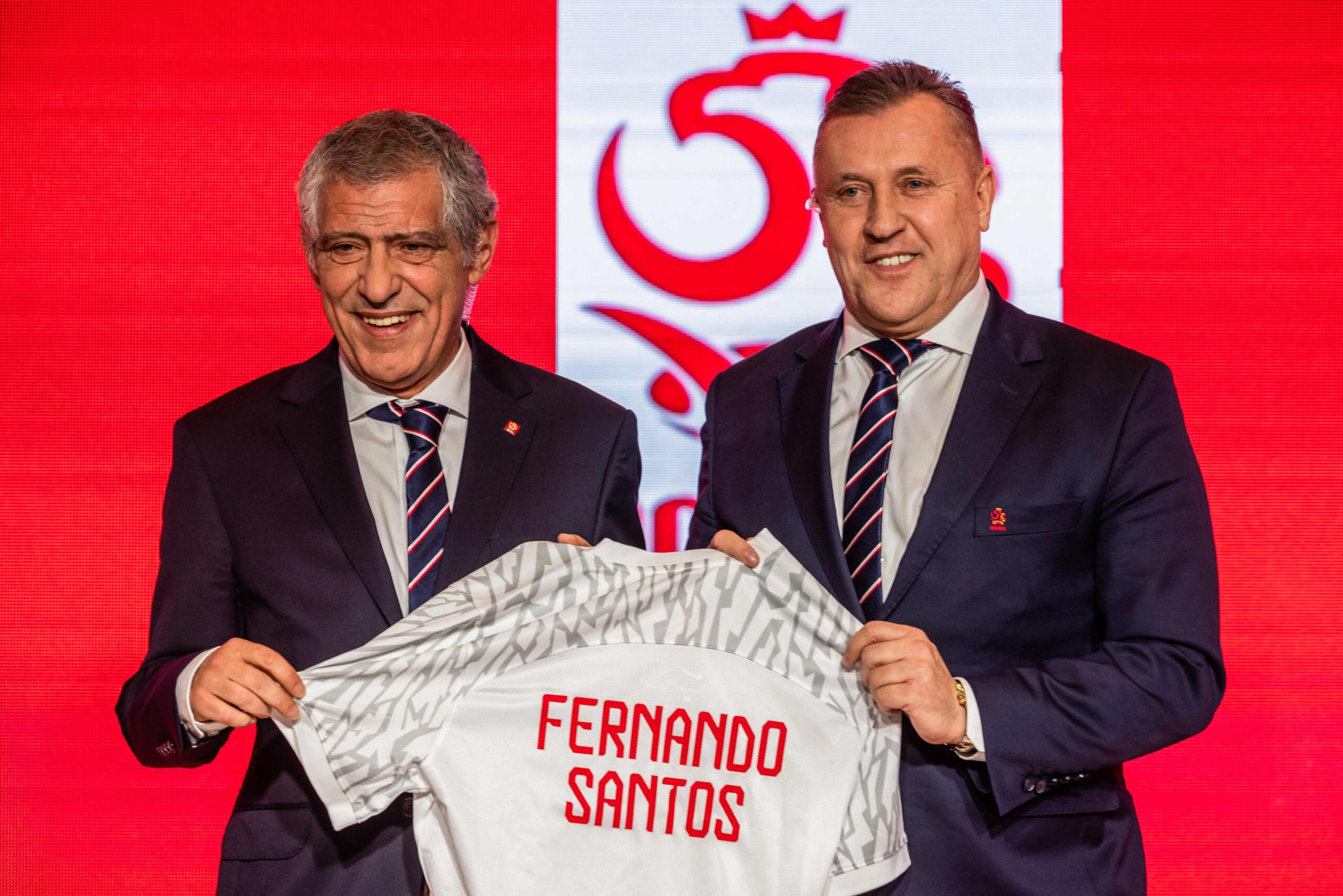 The 68-year-old stepped down from his role as Portugal’s head coach last month after eight years in charge following his side’s premature exit from the World Cup.

Santos won two trophies with A Selecao, including the 2016 European Championship and the inaugural UEFA Nations League title in 2018/19.

However, he called time on his tenure with his native country after seeing his side crash out of football’s showpiece event at the quarter-final stage.

Former Poland manager Czeslaw Michniewicz left his role at the end of December after the Polish FA decided against renewing his contract despite guiding the team to the World Cup knockout stage for the first time in 36 years.

Several names were linked to the job, including former Rangers and Aston Villa manager Steven Gerrard after he departed from Villa Park.

However, his lack of international experience made him fall short of the Polish FA’s requirements for the job.

The Portuguese has signed a contract until June 2026 and has been tasked with improving Poland’s underwhelming record at recent major tournaments.

Santos’ first objective will be to qualify for Euro 2024, which could prove pivotal in deciding his long-term future as Poland’s boss.

In his first comments after taking the job, the Portuguese tactician insisted he believed the Polish team has what it takes to compete with the best teams in the world.

“We want to be in the group stage of the Euros, and then we want to keep winning,” he said. “Starting today, I am a Pole – I am one of you.”

Poland’s Prime Minister, Mateusz Morawiecki, and the Polish Sports Minister, Kamil Bortniczuk, also expressed their delight at the appointment of Santos and congratulated the national team on their new acquisition.