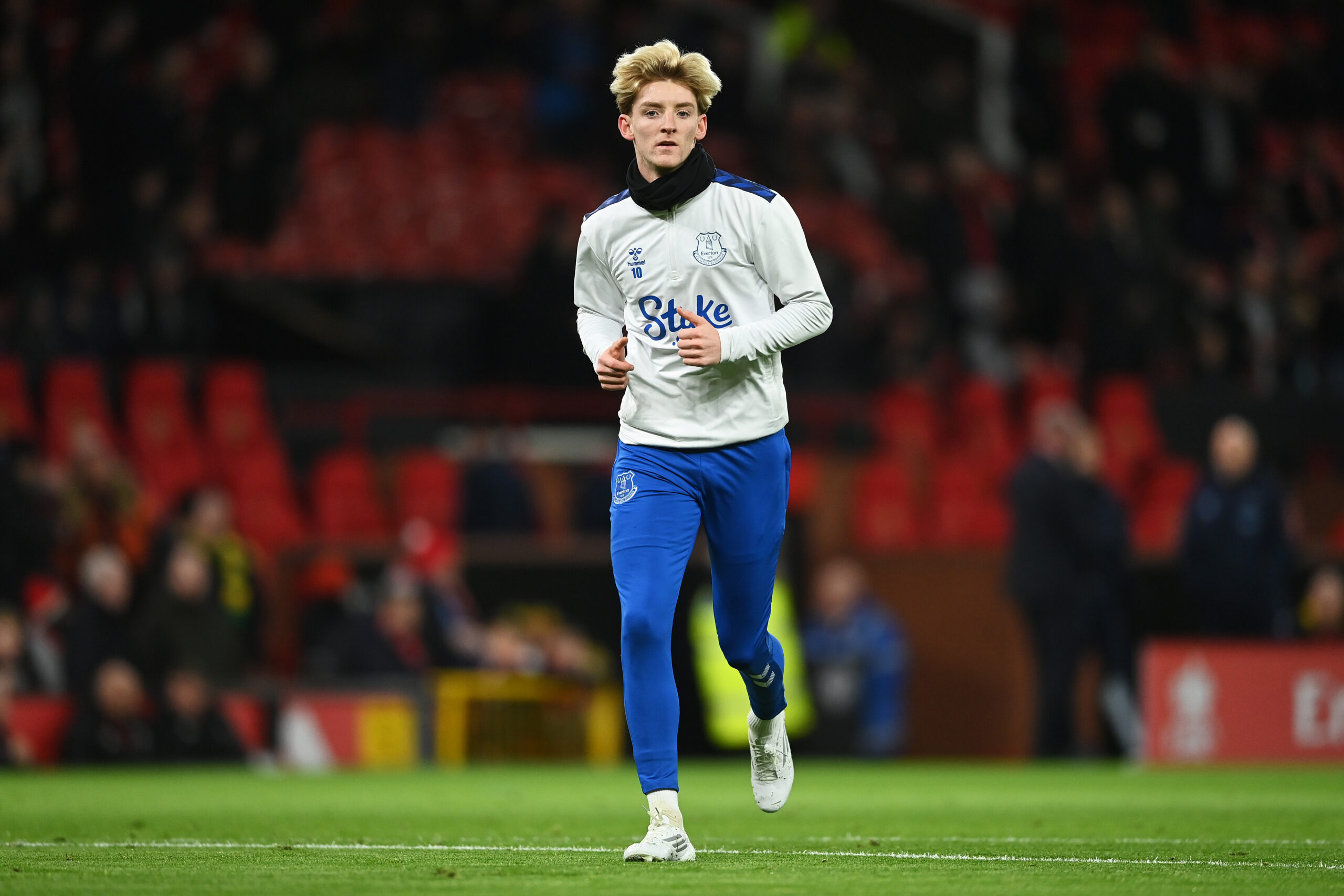 Newcastle United have begun formal negotiations with Everton to sign Anthony Gordon, according to the Daily Mail.

The young Englishman was heavily linked with a move to Chelsea last summer, but the Blues were priced out of a deal with the Toffees demanding at least £60 million to part ways with their academy graduate.

Chelsea were hoping to snap him up for a lower fee but moved to other targets when Everton refused to reduce their valuation.

Gordon established himself with the Toffees under former manager Frank Lampard after returning from his initial loan spell with Preston North End.

He has accumulated 78 appearances since being integrated into the first team, contributing seven goals and eight assists.

The youngster was highly rated by his former manager, who was intent on keeping him at the club.

However, with Lampard leaving the club and Everton firmly in the relegation battle, the club’s hierarchy may be open to letting the youngster leave.

Chelsea’s interest in Gordon has not gone away just yet, with reports suggesting the Blues could reopen talks for his signature, but Newcastle are looking to pip them to his services.

The Magpies are readying a package in the region of £25m plus £15m in add-ons to test Everton’s resolve, although the Merseyside club are still holding out for their previous £60m demand.

Newcastle are unlikely to go higher than their initial offer, but Chelsea could before sending him back to Everton on loan for the remainder of the season.

Newcastle are in the market for a versatile forward capable of playing anywhere across the front three after sanctioning Chris Wood’s move to Nottingham Forest.

The New Zealand international joined the Tricky Trees on an initial six-month loan deal. But Steve Cooper’s side have a conditional obligation to make the deal permanent until 2024.

Gordon has scored just three goals in 18 appearances for Everton this season and a move away from Goodison Park this month or next summer looks increasingly likely.