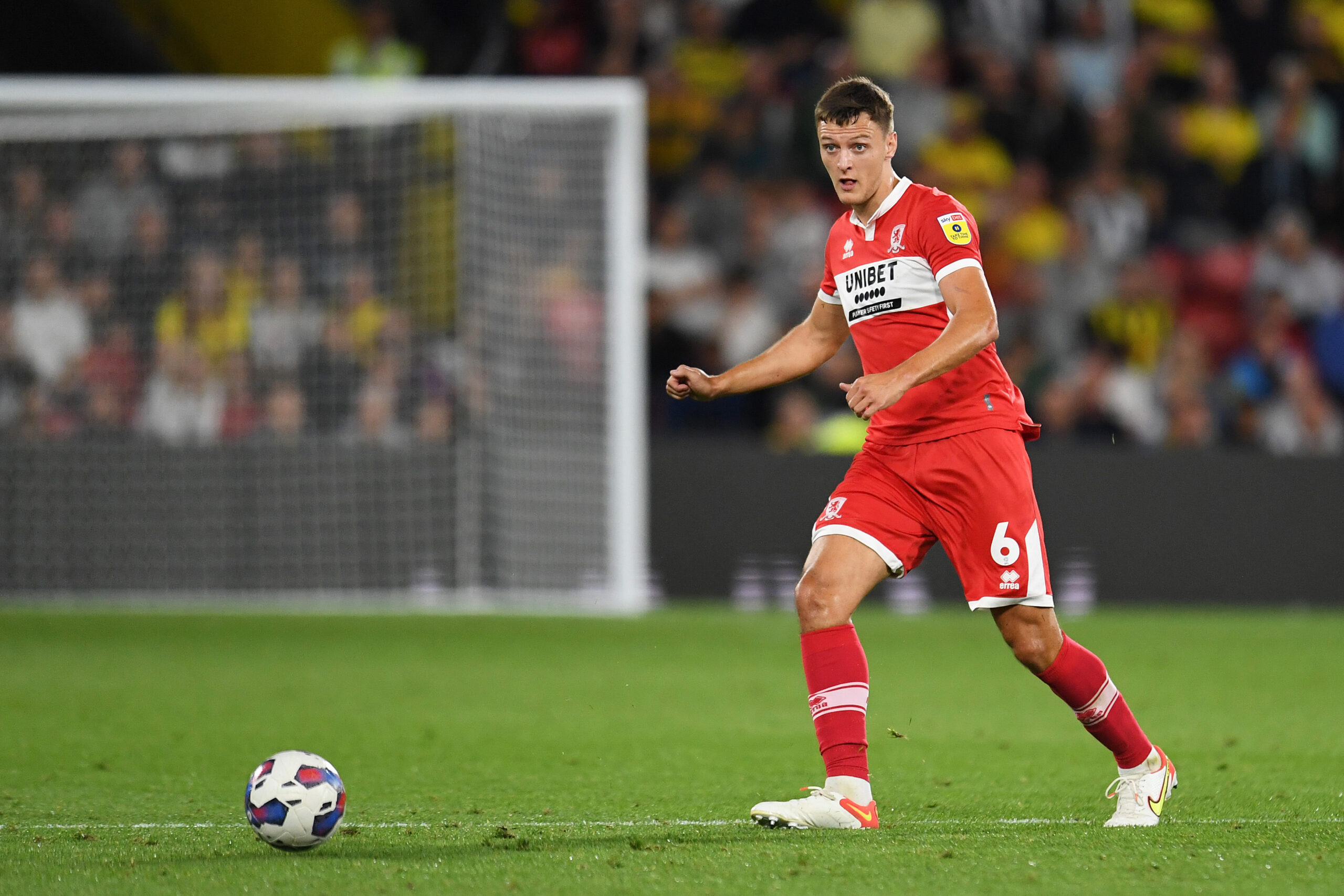 Middlesbrough have appealed the red card defender Dael Fry received on Sunday during their clash with Sunderland, according to Gazette Live.

Fry tugged back Sunderland striker Ross Stewart, who fell into the box from outside. Referee James Linnington awarded a penalty and sent off Fry.

Stewart’s spot-kick was saved, but he scored the rebound. Manchester United loanee Amad Diallo sealed a 2-0 win for the Black Cats late in the game.

Boro manager Michael Carrick fumed at the decision and is now awaiting the outcome of the appeal against Fry’s dismissal.

Fry is set to miss his side’s game against fellow promotion hopefuls Watford at the Riverside Stadium on Saturday. If the appeal is successful, he will face the Hornets.

Middlesbrough must prove that the referee made an obvious error in sending the player off.

The Teessiders are only two points behind Watford, and a victory would send them above their opponents in the Championship.

They will be hoping to have all hands on deck as they strive to seal a place in the play-offs.

The result against Sunderland will likely not impact Boro too much. They showed resolve and fighting spirit after going down.

Carrick’s time with Middlesbrough has been successful since he replaced Chris Wilder in October 2022. He has been in charge for 12 games, winning eight, drawing one and losing three.

Boro have powered into the top six after a rough start to the season under their former boss. If they can maintain their momentum, they will likely be fighting for promotion in May.

Promotion to the Premier League would be a fantastic achievement for the former Manchester United midfielder in his first stint as a permanent manager.

Carrick worked as an assistant manager under Ole Gunnar Solskjaer between 2018 and 2021.

He took over as caretaker manager after the club sacked the Norwegian. He impressed in his three-game spell, winning twice and drawing once.