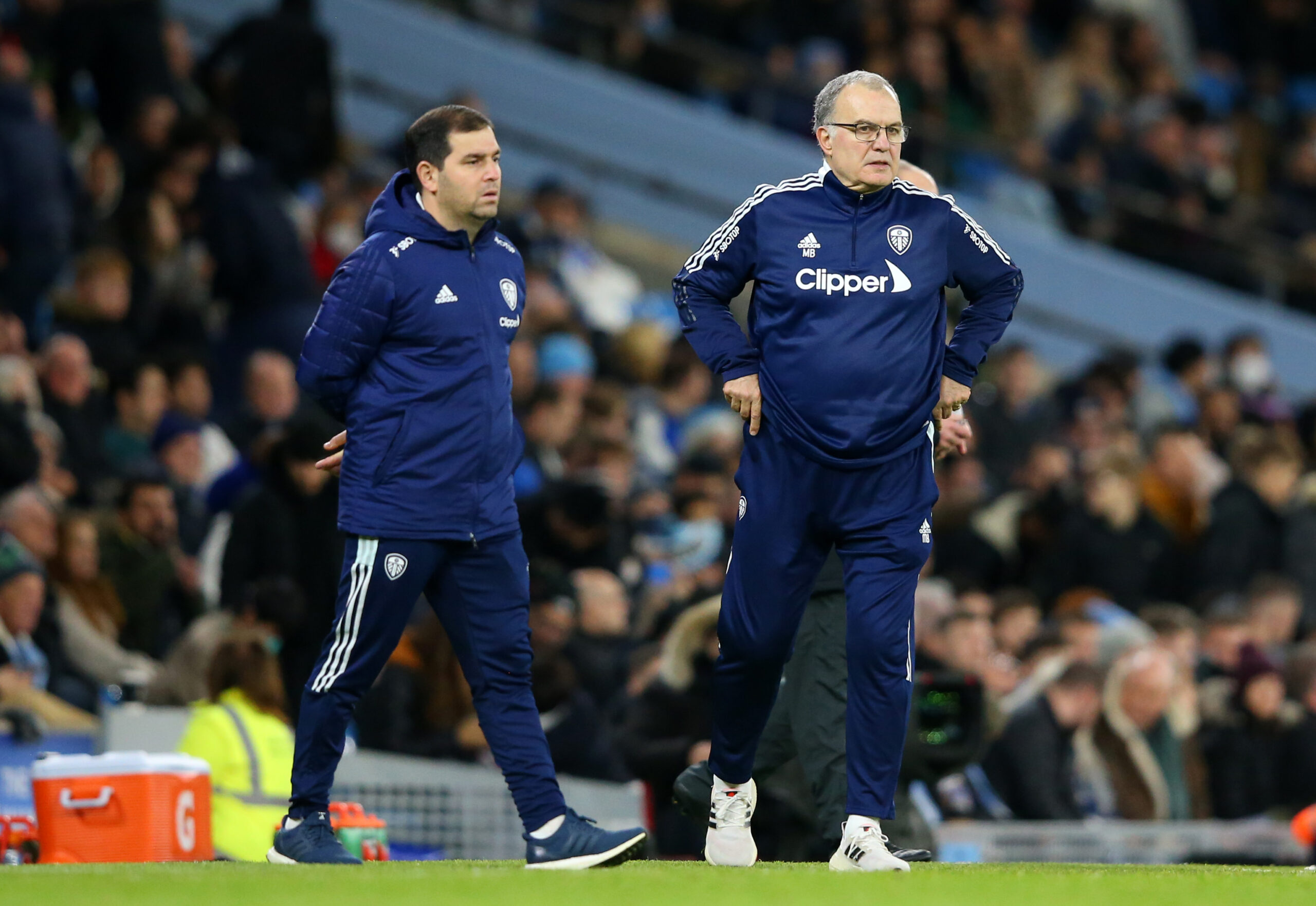 Marcelo Bielsa is unsure about taking over Everton as their new manager, according to The Telegraph.

The Toffees dismissed Frank Lampard after the 2-0 defeat at West Ham United over the weekend.

Lampard did a decent job to keep Everton in the top-flight last season after inspiring them to several excellent performances towards the end of the campaign.

However, the Chelsea legend has endured a disappointing season this time around, with his side losing 11 of their 20 matches to collect a meagre 15 points.

Bielsa has emerged as a top candidate to replace Lampard, but the former Leeds United manager has reservations about moving to Goodison Park.

He wants to be sure the club has the right players in place to implement his style of play and will not take the job if they fail to address his concerns about the current squad.

Bielsa is revered throughout football. Manchester City boss Pep Guardiola regards him as the best coach in the world.

The Argentine was most recently the manager of Leeds where he won the 2019-20 Championship to earn promotion to the top flight after a 16-year absence.

He is known for researching potential future employers before accepting jobs and he is unlikely to have been impressed by the state of play at Everton.

Their current squad lacks quality and whoever is appointed as manager will find it difficult to keep them in the Premier League.

The Toffees have a shortage of funds, which will make it tricky to bring in new recruitments in the January transfer window.

The Everton job is an unattractive option for any top manager, and Bielsa’s reluctance to take the job is wholly understandable.