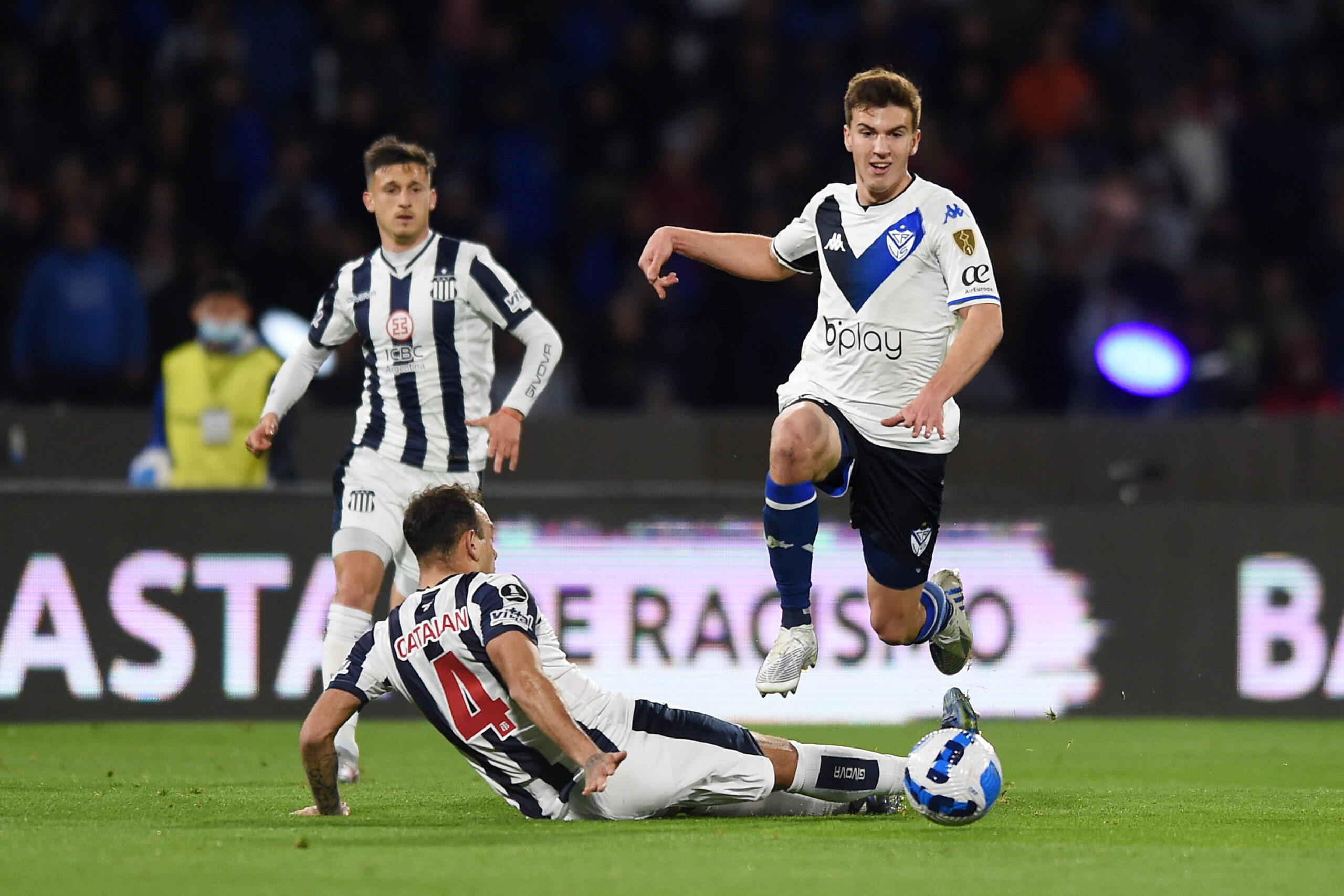 Manchester City have completed the signing of Argentine talent Maximo Perrone from Velez Sarsfield, according to their official website.

City have been tracking Perrone for months, with the prodigious midfielder enjoying his breakthrough with Velez Sarsfield’s first team in the recently concluded campaign.

Cityzens have wrapped up the deal with Velez for around €9 million. The 20-year-old will pen a five-year contract until 2028.

Deployed as a central and defensive midfielder, Perrone made 33 appearances in all competitions for Velez last season.

Perrone is currently part of the Argentine squad at the U20 South American Championship, where he has already scored a goal against Paraguay.

He will move to the Etihad Stadium after the tournament.

Perrone is City’s first addition in the January transfer window, and there are unlikely to be further signings.

City have earned the reputation of snapping up the best young talents from South America in recent years.

Julian Alvarez is one of the latest instances who joined from River Plate last summer. The young striker hit the ground running before seeing his stature grow after lifting the World Cup with Argentina.

The 22-year-old has netted nine goals for the Sky Blues this season. He also bagged four goals and an assist at the World Cup in Qatar.

Man City’s title defence hasn’t gone the desired way this season as they trail leaders Arsenal by five points, with the Gunners having a game in hand.