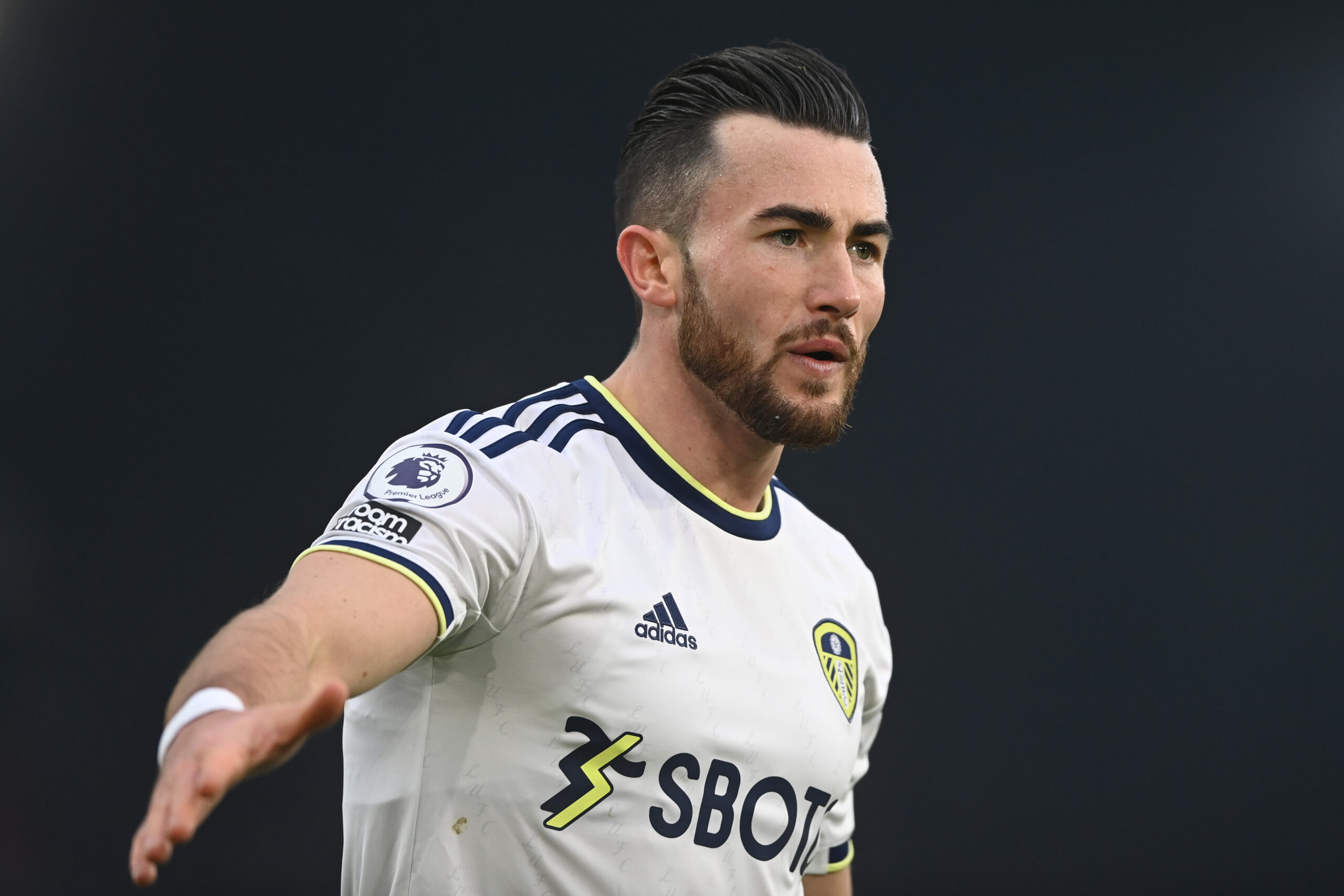 Harrison has been at Leeds for four-and-a-half years, first arriving from Manchester City on loan in 2018.

In his second season, he featured in all 46 games as they achieved promotion back to the Premier League.

Since then, he has been one of the brightest players at Elland Road. In 88 top-flight appearances, the Englishman has scored 17 goals and assisted a further 13 – including an injury-time strike on the final day of the season to help his side avoid relegation.

However, his time at the Yorkshire club could soon be coming to an end. According to The Daily Mail, Leicester are interested in bringing Harrison to the King Power Stadium.

The Foxes are somewhat lacking in wide areas. Harvey Barnes, Marc Albrighton and Ayoze Perez are their only natural wingers, while James Maddison and Kelechi Iheanacho are able to cover there.

Albrighton is 33 now and will need replacing soon. Meanwhile, Maddison has been the subject of plenty of speculation, and Perez has also been linked with a move away from the Midlands outfit.

Harrison has just 18 months remaining on his contract. As a result, Leeds may be eager to let him go while he still has value.

However, manager Jesse Marsch will be reluctant to sell any key players in January – especially to a potential relegation rival.

Leeds currently sit just one point above the relegation zone and are one place below Leicester on goals scored.

The 26-year-old was targeted by Newcastle United last summer. It was reported that Leeds rejected a bid worth over £20 million from the Magpies.