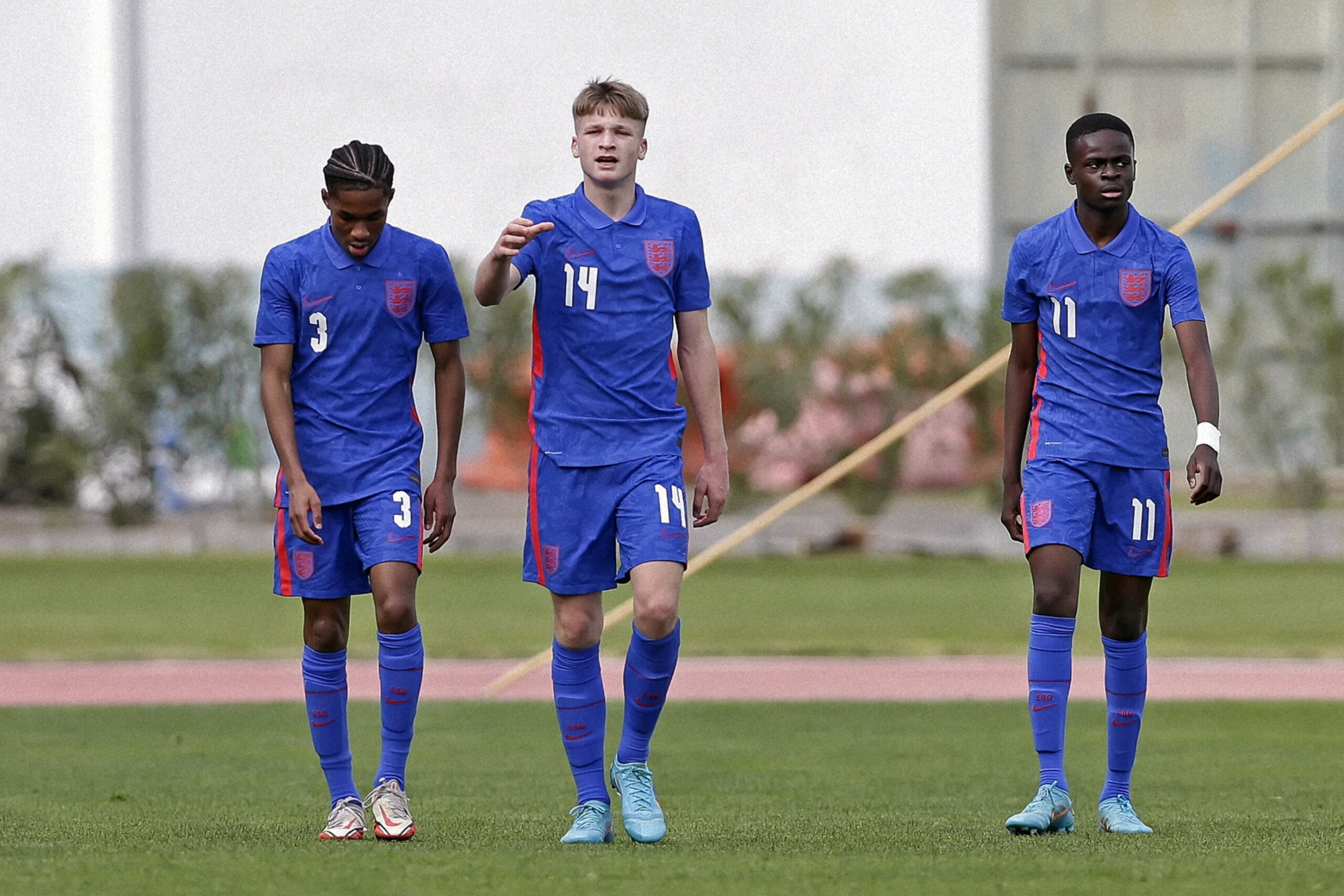 Leeds United are interested in signing Southampton forward Jimmy-Jay Morgan, according to the Telegraph.

The 17-year-old has not signed a professional contract with the Saints, which has kept his suitors on alert.

Leeds are not the only club keen on Morgan, with Manchester United and Arsenal also keeping tabs on him.

The England under-17 international is widely regarded as one of the biggest prospects in England due to his huge potential.

Southampton will do all they can to get Morgan to pen a professional deal soon.

Leeds have made the signing of talented youngsters a top priority for a while.

The Elland Road club continues to hand youngsters senior team opportunities once they are capable.

With a guaranteed pathway to first-team football available at the west Yorkshire club, Morgan could be open to joining.

The teenage sensation has nine goals in 15 games for the England youth teams and could soon be playing alongside the big boys.

Morgan was named in the Saints squad that faced Sheffield Wednesday in the Carabao Cup in November 2022.

He was also in the squad for the FA Cup clash against Crystal Palace earlier this month.

Morgan bagged 27 goals for Southampton under-16s and 13 goals for the under-18s last term.

Leeds will hope to pip fierce competition to his signature as they look to lure him away from the south coast.