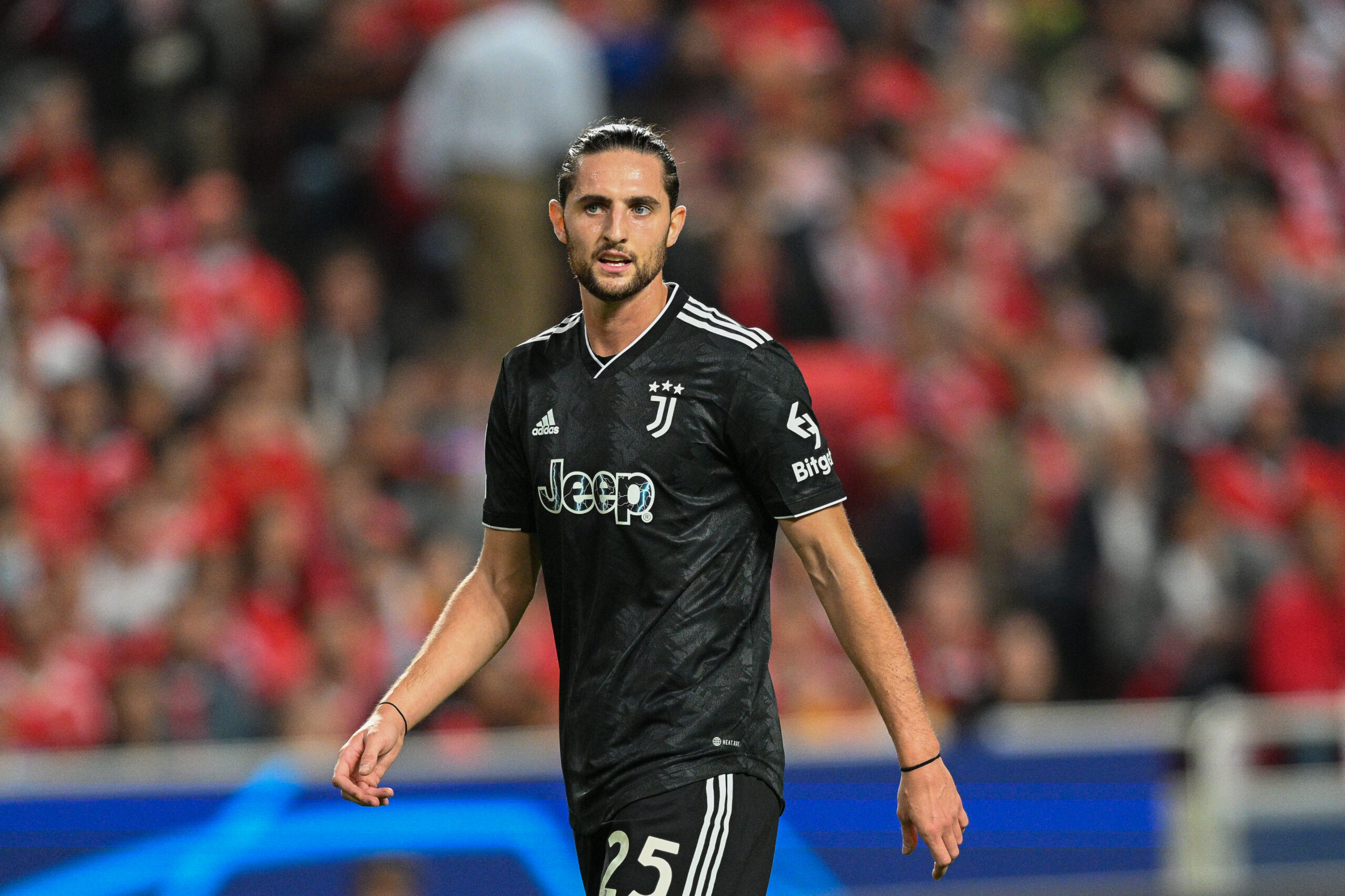 Juventus are intensifying their efforts to tie down Adrien Rabiot to a new deal, according to Calciomercato.

Rabiot looked to be on his way out of Turin last summer when he was a transfer target for Manchester United, although the move failed to materialise.

The midfielder has gone on to star for his current employers, starting all but one of the 15 games he has been available for this term, including a run of eight consecutive league victories between mid-October and early January.

With just six months left on his current deal at the Allianz Stadium, Juventus have kicked off talks with Rabiot’s entourage over a new contract.

However, no breakthrough has been reached yet due to Rabiot’s salary demand of €10 million per year – €2m than what Juventus are currently ready to offer.

Juventus’ participation in European competitions next season has added more jeopardy to Rabiot’s future as the Old Lady were recently hit with a hefty 15-point deduction which leaves them 10th in Serie A.

If Rabiot opts against extending his time with Max Allegri’s men, a move to England could be back on the cards for the 27-year-old.

Rabiot expressed his desire to play in the Premier League while on international duty with France at the 2022 FIFA World Cup.

“I have always said that I would like to play in England in my career,” Rabiot was quoted saying by The Daily Mail.

“Will it be at the end of my contract? I don’t know, but I have this goal.

“I don’t have a favourite team, there isn’t really a club where I would necessarily like to play.

“It is above all [that] its level attracts me – I also think that the way of playing corresponds more to my qualities.”