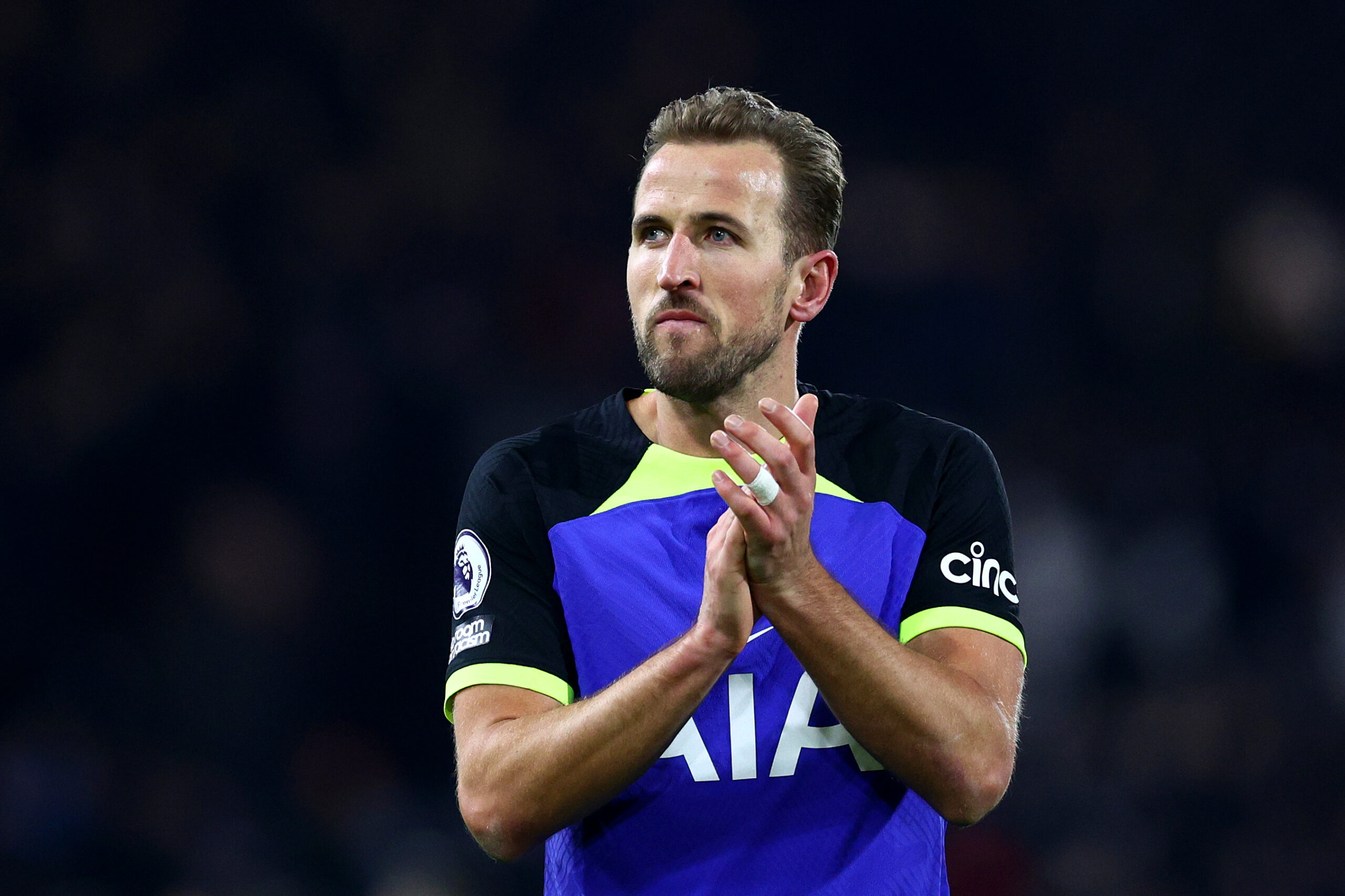 Tottenham Hotspur striker Harry Kane has played down talk of him signing a new contract with the club.

Kane was the subject of interest from Manchester City in 2021, but a move failed to materialise as Tottenham turned down several bids from the reigning English champions.

With 18 months left on his current deal, Kane’s future is a subject of discussion once again with Manchester United and Bayern Munich reportedly keen on landing him.

While Kane is open to extending his stay in north London, the 29-year-old has claimed there is a considerable way to go before any agreement can be reached.

“There’s not been much talk if I’m totally honest,” Kane was quoted saying by the Daily Mail.

“I’m sure there’ll be conversations over the coming months but to be honest I’m just focused on this season and doing my best for the team.

“My focus is on that. I know there are going to be rumours, a lot of talk and speculation about my future but I’m just focused on what I can do.”

Courtesy of his winner against Fulham in last night’s London derby, Kane joined Jimmy Greaves at the top of Tottenham’s all-time scoring charts with his 266th strike in all competitions for the Lilywhites.

He will now be aiming to make history on Saturday when Spurs visit Championship side Preston North End in the fourth round of the FA Cup.