Gerard Deulofeu among the options for Roma as Zaniolo’s replacement 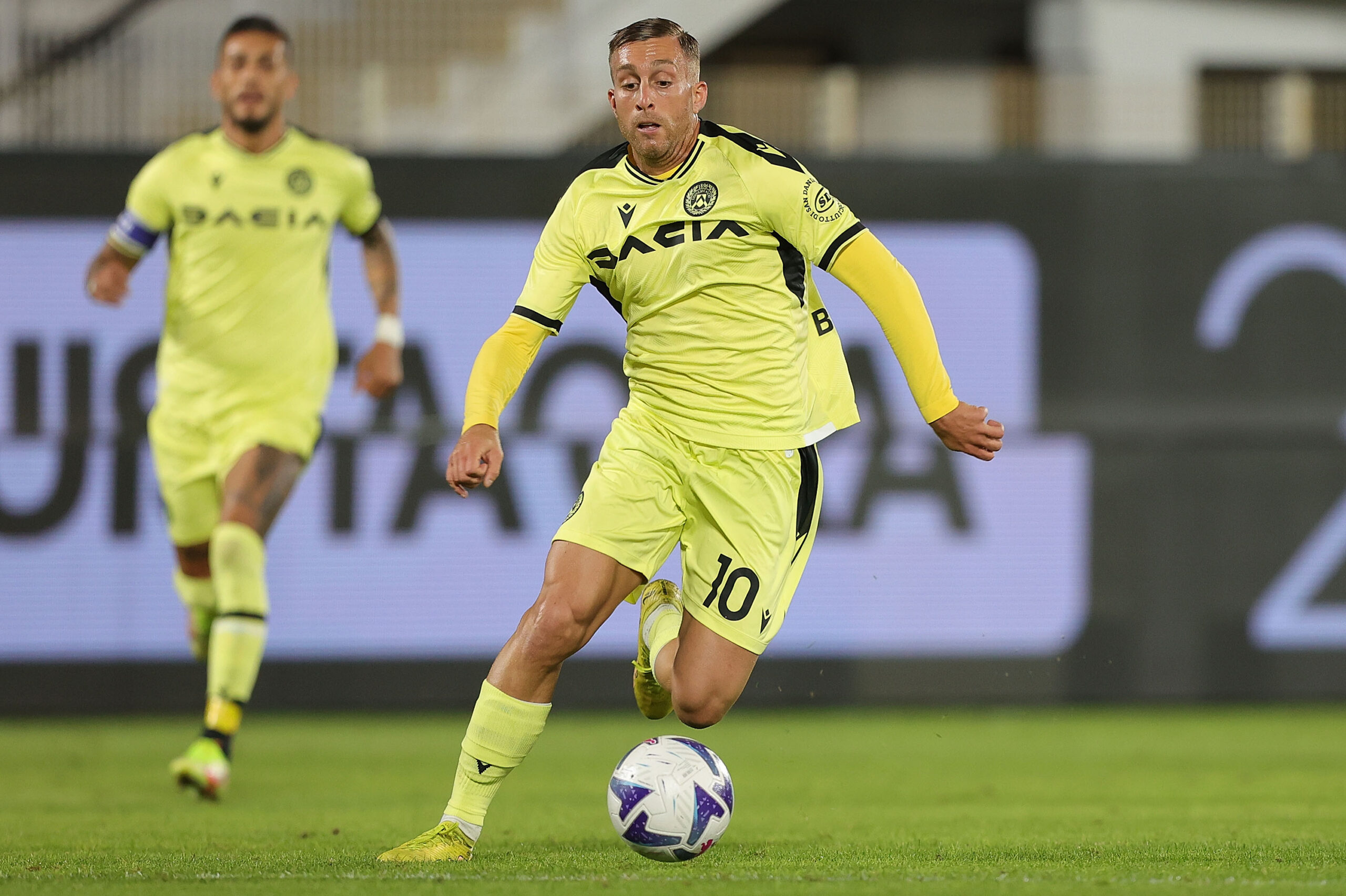 AS Roma have started exploring the market for a new forward as they look to sign a replacement for Nicolo Zaniolo.

The Giallorossi are open to parting ways with the Italian forward in January and are awaiting bids from interested parties.

The 23-year-old has courted interest from plenty of clubs, with Tottenham Hotspur and AC Milan are leading the race.

Both the European heavyweights are battling out for his services, but they haven’t submitted adequate offers.

The Giallorossi are holding out for €35-40 million, while Tottenham and Milan are only looking for a loan move with an option to buy next summer.

Milan tabled a bid of more than €20m for Zaniolo and will continue their pursuit in the coming days.

Chelsea forward Hakim Ziyech is on top of Roma’s wishlist as a potential replacement for Zaniolo.

There is a stumbling block as Moroccan’s high wages are not in line with the Giallorossi, although he is willing to switch to Stadio Olimpico.

The ex-Barcelona star has been one of the consistent performers for Le Zebrette in recent years, bagging 18 goals and 14 assists in 64 appearances.

The 28-year-old has been pushing for a transfer since last summer. Napoli previously showed interest in him, but a move failed to materialise.

Roma are expected to face tough competition from Aston Villa for the Spaniard, with the English club having already tabled a bid worth €20m. The Italian outfit want to keep hold of him until summer.

The Serie A outfit are also keeping tabs on Tottenham forward Lucas Moura, who is out of contract next summer.