Farhad Moshiri insists Everton are not for sale despite rumours 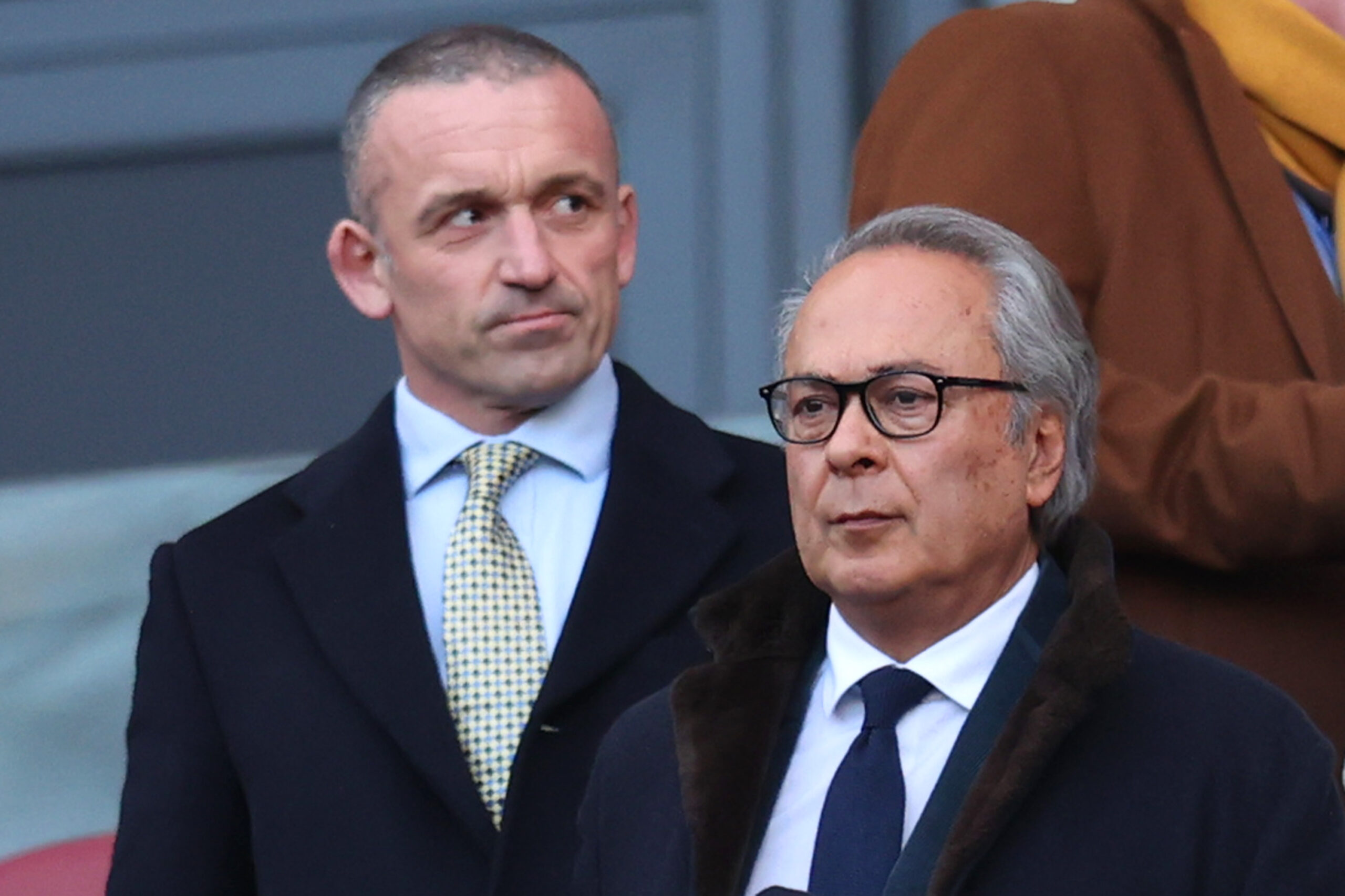 Everton have not been put up for sale despite several reports claiming otherwise, according to the Independent.

The Merseyside outfit had reportedly been put up for sale by owner Farhad Moshiri who set his asking price at over £500 million.

However, those reports have been crushed, with Moshiri insisting the struggling club is not on the market.

But he admitted that he is close to reaching a deal with a minority investor to help finance their new stadium at Bramley-Moore Dock, which is scheduled for the start of the 2024/25 campaign.

This news comes just a day after manager Frank Lampard was sacked following the club’s poor run of form that has left them languishing in 19th place in the Premier League.

The former Chelsea manager had been in the job for a year and helped steer the club away from relegation in the final stages of last season.

However, he failed to build on their narrow escape, with the club facing yet another relegation battle after taking just 15 points from 20 games.

Moshiri, who had publicly backed Lampard just two weeks ago, decided to part ways with the Englishman looking to turn the club’s fortunes around.

However, Moshiri is under fire from Everton fans who feel the Toffees have been poorly managed since he became club owner in February 2016.

Despite investing heavily in the club since taking over, the Iranian-born businessman has come under increasing pressure from supporters.

The Goodison Park faithful have been clamouring for a change in the club’s board of directors and have demonstrated their discontent with the club hierarchy through protests.

The Everton Shareholders Association (EFCSA) have also launched an online petition calling for a vote of no confidence as they continue to voice their dissatisfaction with the club’s board.