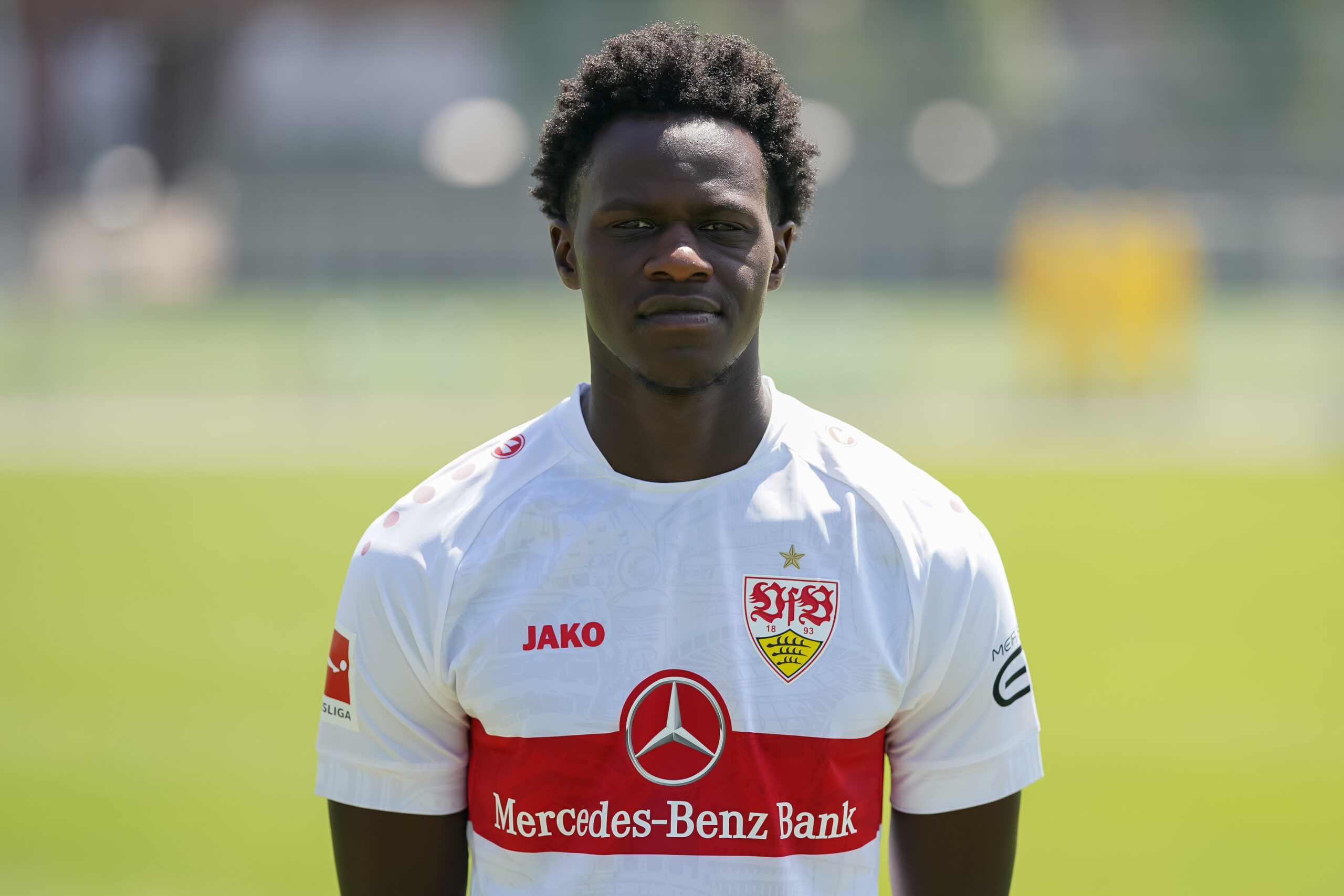 Crystal Palace are in talks with Stuttgart to sign midfielder Naouirou Ahamada, according to the Daily Mail.

The Eagles manager Patrick Vieira wants to strengthen his midfield this month, and the 20-year-old Frenchman has impressed him.

Palace are without James McArthur due to a hip injury and have lacked intensity in midfield.

A deal to bring Conor Gallagher back to Selhurst Park this month seems unlikely. The Chelsea midfielder impressed during a loan spell with the Eagles last season.

They would love to sign him before the transfer window closes, but that has proven impossible. As a result, Palace have identified Ahamada as a realistic target.

The Juventus academy graduate has been a mainstay for the Bundesliga club this season.

The box-to-box midfield sensation is an energetic player, with 16 league games to his name.

With Stuttgart battling relegation, Palace reportedly have a chance of luring Ahamada to England.

Bruno Labbadia’s side are 16th in the German top-flight table after winning just three of their 16 games.

Stuttgart signed Ahamada permanently at the end of a loan deal last summer, and he has impressed.

The France youth international has weighed in with two goals, and Palace could use his creativity.

The London club are currently 12th in the table after 20 games, and they would love to break into the top ten.

They are willing to splash the cash to improve their squad, and a juicy offer could tempt Stuttgart.

Palace are yet to make any signing this month, and landing Ahamada could be massive.