Chelsea outcast Bakayoko on the verge of Turkey move 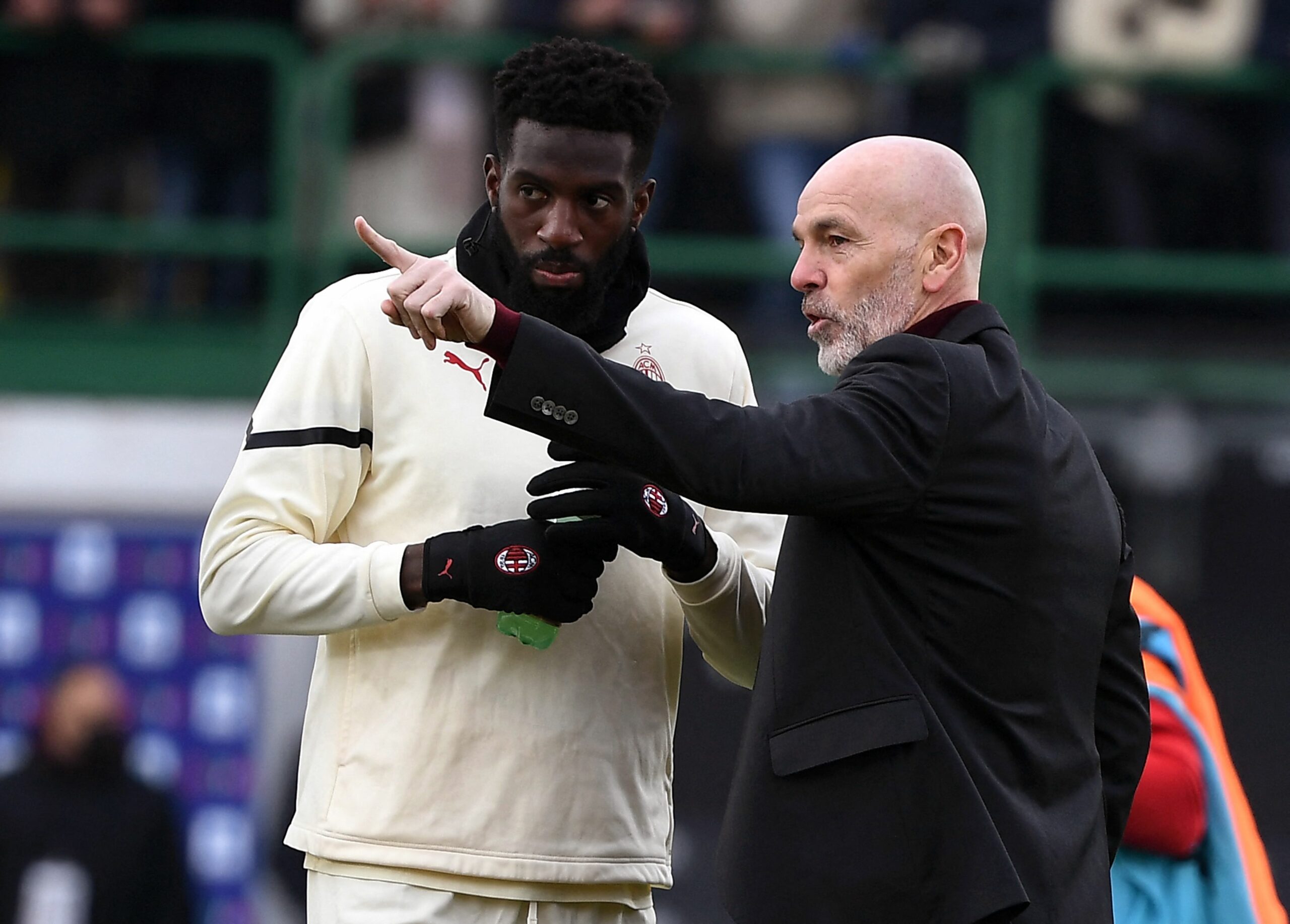 Bakayoko, who is currently on loan with the reigning Serie A champions AC Milan, has only played ten minutes of a competitive match since January last year.

He has been deemed surplus to requirement by his parent and loan clubs. However, Demirspor have offered him an escape route and will sign the former AS Monaco man.

Chelsea have been working on terminating his contract which would allow the player to travel to Turkey and finalise his move.

The 28-year-old will sign a three-year contract worth €3 million per year plus a signing bonus with Demirspor, who is sixth in the Turkish top flight.

Bakayoko was one of the shining stars of the Monaco squad that won the 2016 Ligue 1 and reached the Champions League semi-finals.

However, after completing his big-money move from France in 2017, the Frenchman’s poor displays saw him spend most of his Chelsea career out on loan, playing for Monaco, Milan and Napoli.

Bakayoko returned to Milan in 2021 on a two-year loan from the Blues but failed to force his way into Stefano Pioli’s first-team plans.

He made 18 appearances across all competitions last season, but things have since gone from bad to worse as he is yet to make an appearance this term.

Milan have the option to make Bakayoko’s loan move permanent, but Pioli seems unimpressed by the Frenchman and does not consider him part of his plans.

Bakayoko is close to finally sealing a permanent move away from Chelsea this month.

A fresh chapter in Turkey could be what he needs to restart a career that has been plagued by injuries and inconsistency.