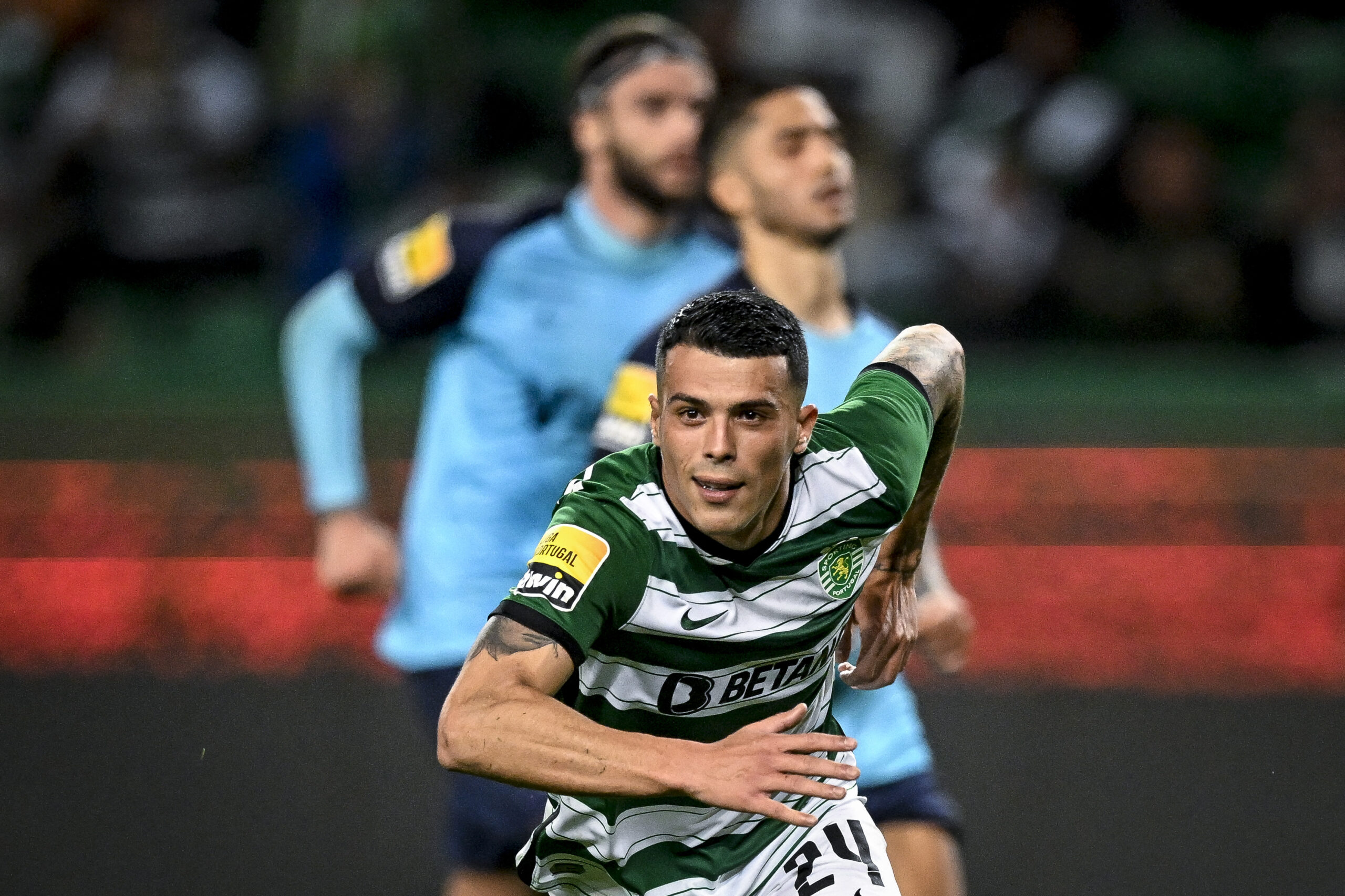 Chelsea are tracking Sporting Lisbon defender Pedro Porro, according to the Evening Standard.

The 23-year-old Spaniard has been on Tottenham Hotspur’s radar for weeks, but a deal is yet to be done.

Sporting insist Porro will only leave for his full £40 million buyout clause, but Spurs are hoping to find a solution.

Chelsea have now joined the race to sign the Spain international. However, the Blues are not necessarily looking to land Porro during the current transfer.

Subsequently, Chelsea have been linked with a January swoop for Lyon right-back Malo Gusto.

However, there is no guarantee they will succeed in their pursuit of the 19-year-old Frenchman.

The Blues appear to be considering other options ahead of the summer transfer window.

Porro has proven himself in the Portuguese top-flight, with ten league assists since the start of last season.

He is a solid crosser of the ball, an excellent dribbler and a superb passer. Porro would give James a run for his money if he joined Chelsea.

Having already tabled a £32m bid for his services, Spurs would likely stump up the cash to get their man.

The north Londoners badly need to strengthen their squad as they look to finish in the top four.

As a result, Chelsea may be unable to sign Porro if they wait until the summer.

The Blues have splashed the cash this month, and they cannot be ruled out of digging even deeper before the transfer window closes.