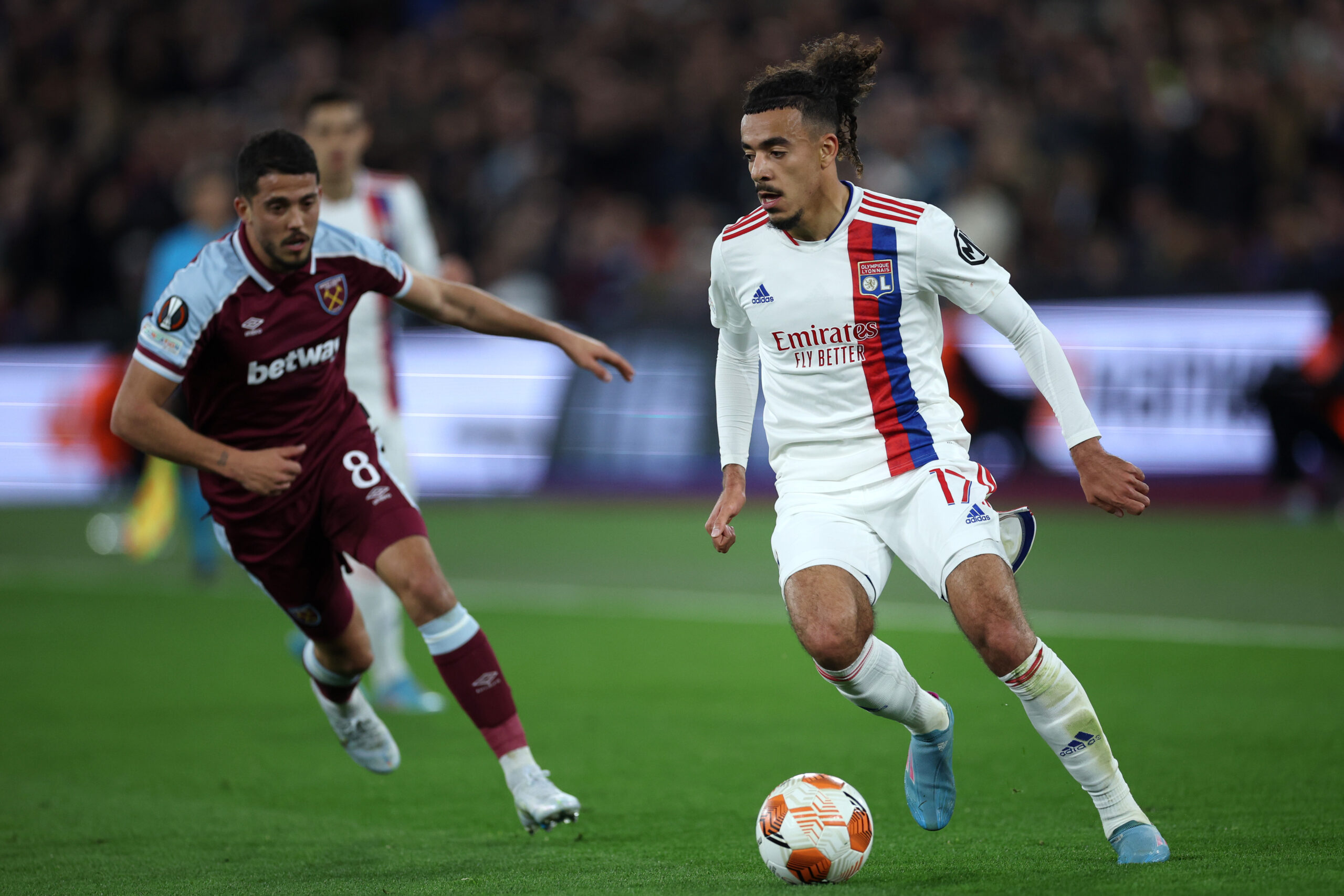 Having already agreed personal terms, the Blues are preparing a long-term deal for the highly-rated full-back. They had a bid rejected by Les Gones earlier.

The Blues are looking to cover all the bases in the squad, as their relentless spending spree in January indicates.

Gusto could become Chelsea’s seventh signing of the window as Graham Potter looks to strengthen the squad on all fronts.

The 19-year-old has established himself as one of the brightest young prospects in Europe over the past couple of years.

Raised at the reputed Lyon academy, the French teenager has amassed 54 appearances with the first team.

Gusto has been chased by a host of Europe’s top clubs, however, Chelsea have seemingly won the race for his signature.

Reece James’ absence remains a big blow for the Blues. Potter has struggled to fill the void of the English full-back, with Trevoh Chalobah and Cesar Azpilicueta not living up to the mark.

Gusto’s addition will be a much-needed one for the Blues, and with it, Potter can dream of a well-rounded squad at his disposal.

The Blues are going through a rough patch at the moment, picking up only one win in their last six games since the turn of the year.

Sitting tenth in the Premier League, they have also reached new lows this season, and their top-four hopes are in jeopardy.