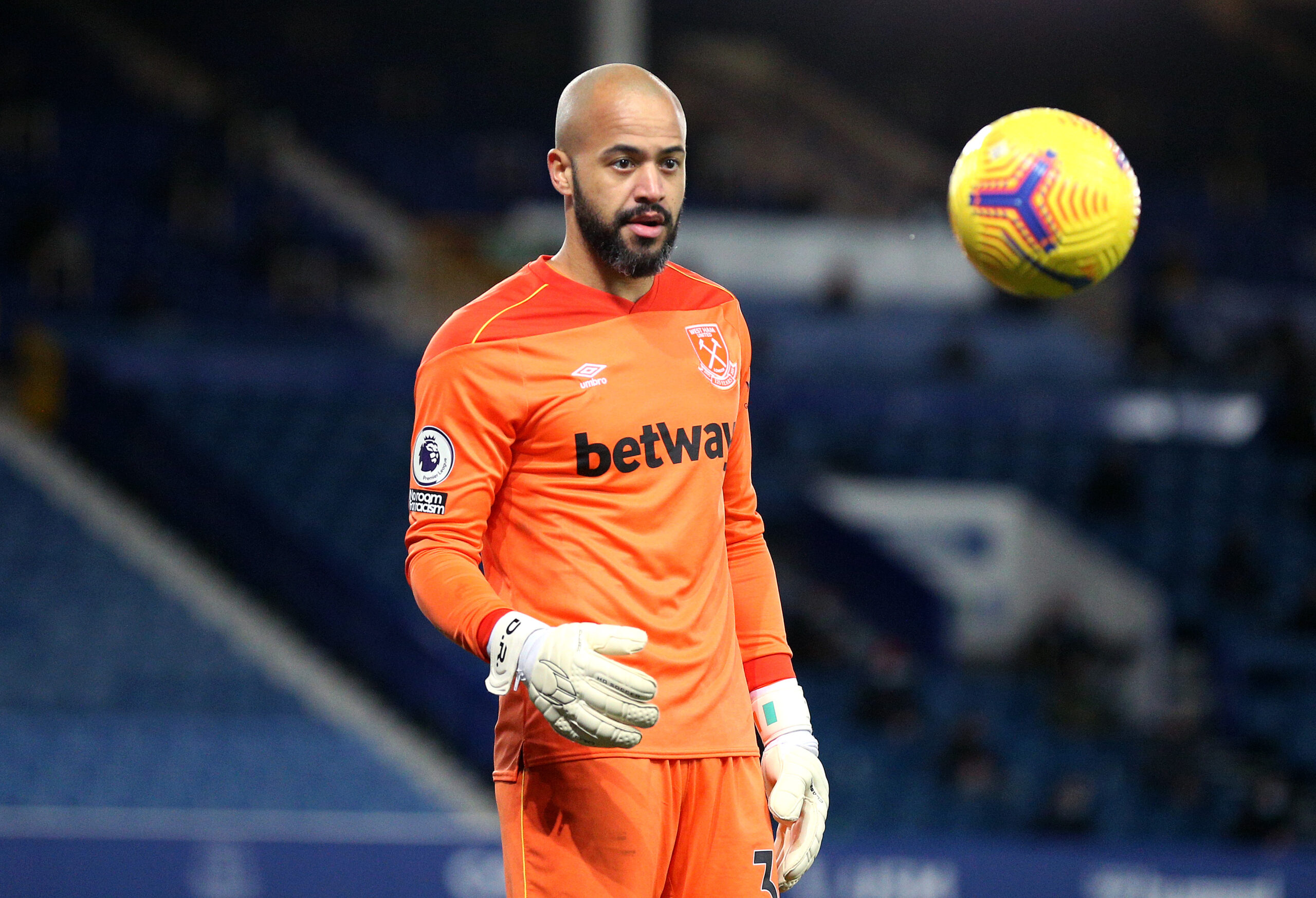 The Cherries have opened talks with the Hammers to land the 35-year-old before the January transfer window ends.

The former Republic of Ireland international has six months left on his current West Ham deal.

Randolph is third-choice behind Lukasz Fabianski and Alphonse Areola at the London Stadium, and last played a competitive game in 2020-21.

He boasts plenty of experience, having played almost 500 career games.

West Ham would save some cash getting him off their wage bill, and letting him go makes sense.

Bournemouth have rotated their options in goal in the Premier League this season, with both keepers starting ten games each.

Randolph is unlikely to displace either of them, but his signing would keep them on their toes.

The club are 18th in the league table after 20 games, and January reinforcements are needed to boost their survival chances.

They have won just one of their last 11 games, and things must change quickly if they are to stay up.

Adding Randolph to the squad would not immediately turn Bournemouth’s fortunes around, but it could be a good step in the right direction.

They are yet to land any new players this month, and they have to act fast in the last seven days of the transfer window.

The Cherries have conceded the most goals (42) this term and have scored only 19.

There must be massive improvements at both ends of the pitch, and quality January signings are needed.