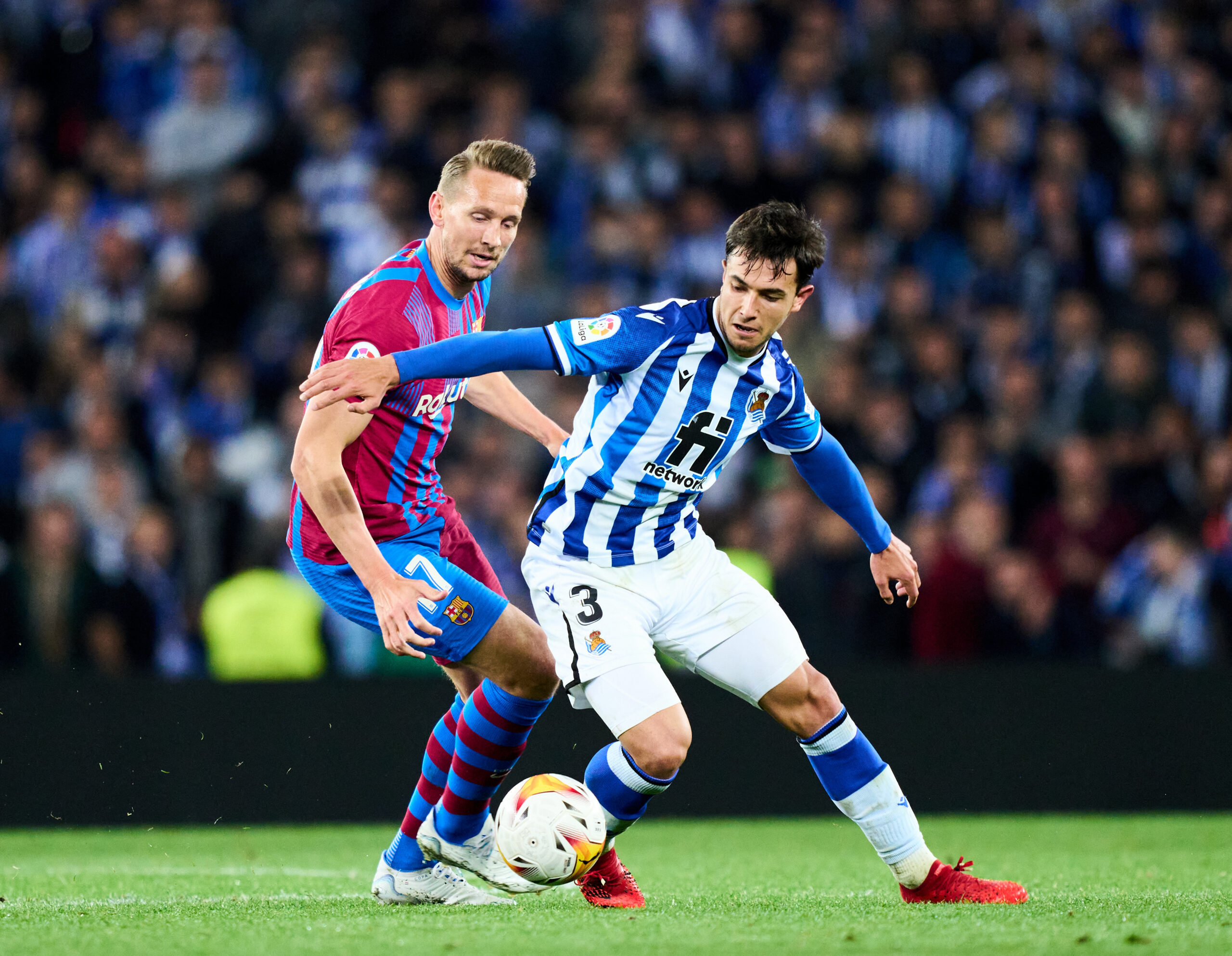 Real Sociedad star Martin Zubimendi reportedly wants a move to the Premier League, handing a big boost to Arsenal in their bid to sign the 23-year-old.

The midfielder is currently earning rave reviews for his performances in Spain.

He has established himself as a key member of the Basque outfit, making 120 appearances across all competitions.

The Spain international has also made an impressive start to this season, featuring in 17 games.

His performances drew the attention of Barcelona and Arsenal who are keen to sign him.

However, as per Cadena SER, the player rejected the advances of the Gunners earlier in January.

The Spaniard wants to see out the season with Sociedad but could be persuaded to join Arsenal next summer (Mundo Deportivo).

Zubimendi would be a good signing for Arsenal

Granit Xhaka and Thomas Partey have been exceptional for the Gunners this season.

However, Arsenal must add more competition in the middle of the park to boost their chances of consistently challenging for silverware.

Zubimendi is a top-class midfielder who is highly rated for his aerial duels, blocking and ball intersection skills.

He has averaged an impressive 1.9 tackles, 0.9 interceptions and 1.6 clearances per game in the Spanish top-flight this season.

His passing accuracy has been over 84 percent in La Liga, which would benefit Arsenal if they can secure his services.