Southampton recall Jan Bednarek from his loan at Aston Villa 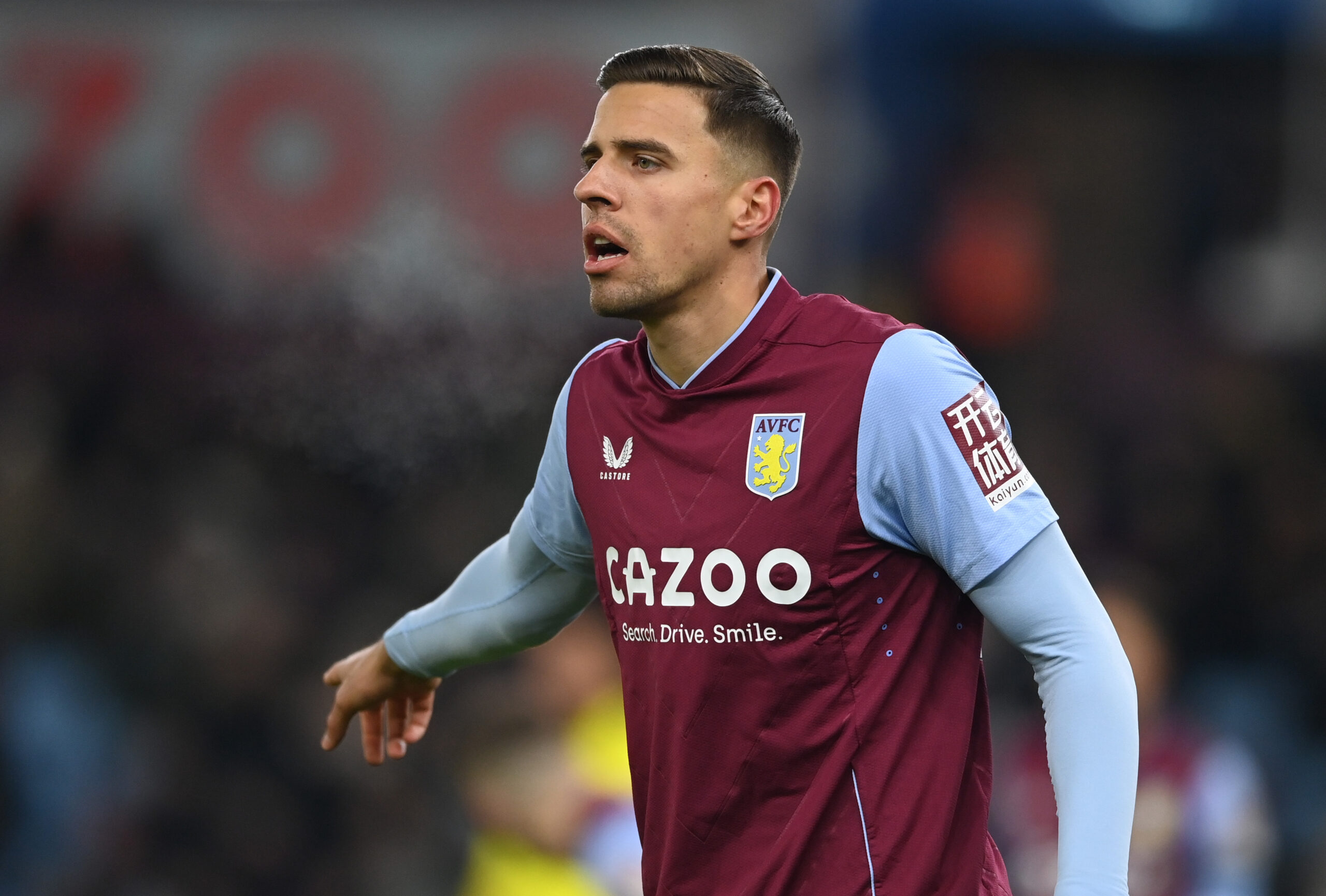 Southampton have recalled defender Jan Bednarek from his loan at Aston Villa.

The centre-back joined the Villains last summer on a season-long loan but has returned to the Saints.

The 26-year-old will try to help Nathan Jones’ side escape relegation and adds depth to the squad for the remainder of the campaign.

Jones wants five central defenders in his squad after switching to a three-at-the-back formation. The 49-year-old has Armel Bella-Kotchap, Mohammed Salisu, Lyanco and Duje Caleta-Car to choose from but wants one more player.

He is searching for more solidity at the back, with the club keeping only one clean sheet this season.

A statement from Southampton read: “Defender Jan Bednarek has been recalled from his loan spell at Aston Villa, the club can confirm.

“The 26-year-old Poland international moved to Villa Park in the summer on a temporary deal, but he has now returned to provide additional experience and depth to Nathan Jones’s squad for the remainder of the season.

“Bednarek has made 153 Saints appearances since joining from Lech Poznan in 2017 and the centre-back will now be looking to add to that total.”

Bednarek has struggled for game time at Villa. Neither Steven Gerrard or Unai Emery trusted the Polish international, giving him only three appearances for Villa. He was hooked at half-time in that one start against Fulham.

Ironically, Bednarek has played more minutes for Southampton this season despite leaving for Villa in September.

Under Emery, Bednarek has only played eight minutes of league football. The Spaniard has relied on his other options leaving Bednarek out of his plans.

Bednarek will now help to bolster the defence of the south coast club. He will likely get game time at his parent club, especially with Bella-Kotchap sidelined with a knee injury.