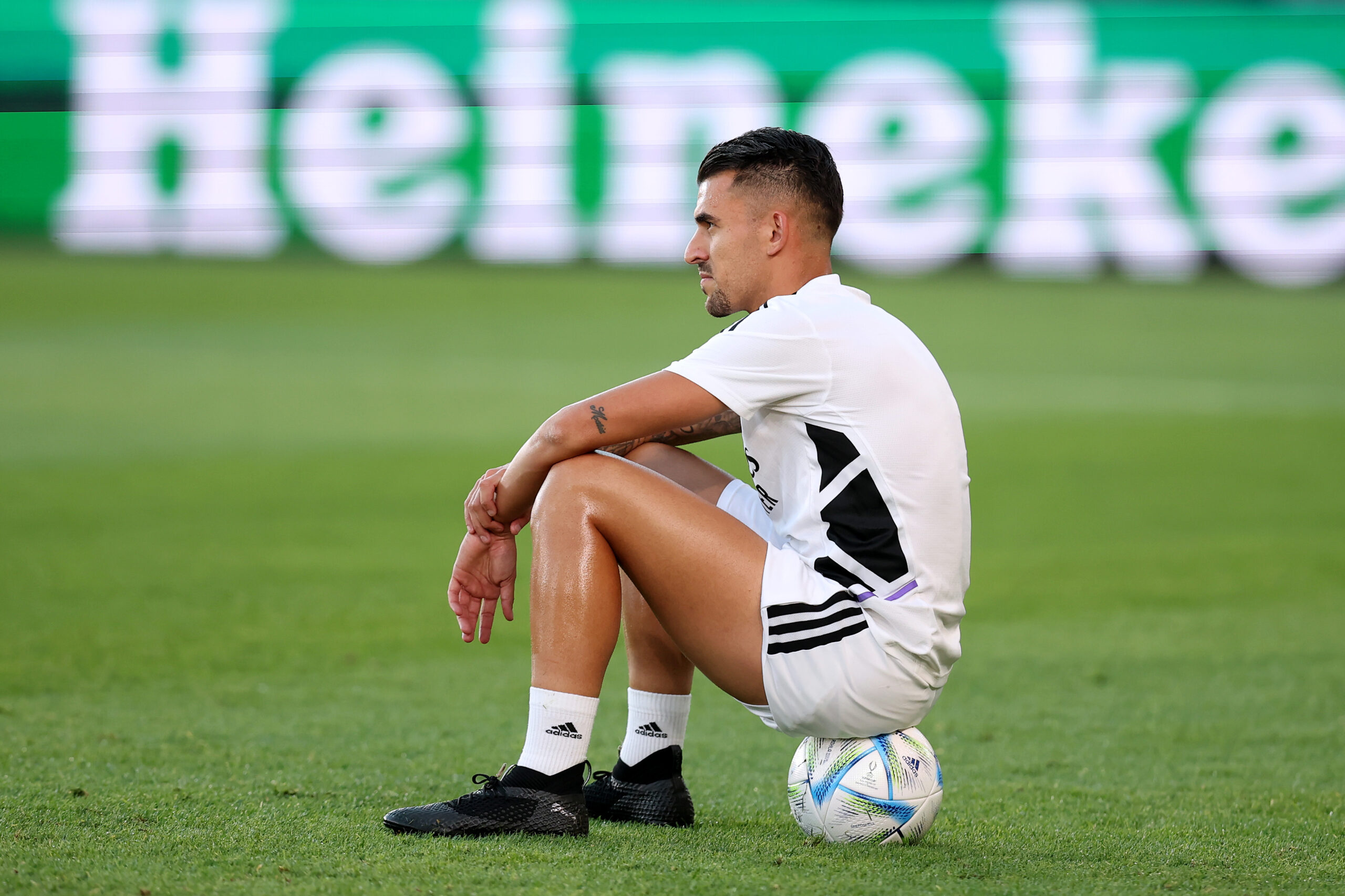 Real Betis have been interested in bringing the 26-year-old back to the club for a while now. They want him, and he has also shown his love for his former club.

Ceballos has six months left on his deal with Madrid and Betis director Antonio Cordon is aware of the situation. He could organise and swoop for him ahead of other clubs.

It won’t be easy as the Andalusian club has issues with their salary structure which they need to address before signing new players.

Betis are eyeing free transfers for Lyon’s Houssem Aouar and Ceballos next summer to bolster their squad.

Ceballos came as a substitute in Madrid’s cup tie against Villarreal. However, he helped the club secure a comeback victory, scoring the winner in the dying minutes.

Madrid manager Carlo Ancelotti admitted that based on his performance against the Yellow Submarines, Ceballos deserved to start the next game.

He got that start against Athletic Bilbao yesterday and impressed in his time on the pitch. Following the game, Ceballos said he had to grit his teeth and work for his remaining months.

Ceballos has struggled with Los Blancos since joining the club, and his time may be up with six months left on his deal.

He signed for Real Madrid from Betis for around €18 million in 2017. However, he has been behind Luka Modric, Toni Kroos, Casemiro and Aurelien Tchouameni during his time there.

Ceballos has only made 77 appearances for Madrid and the time has come for him to search for a new home, which could be his childhood club.