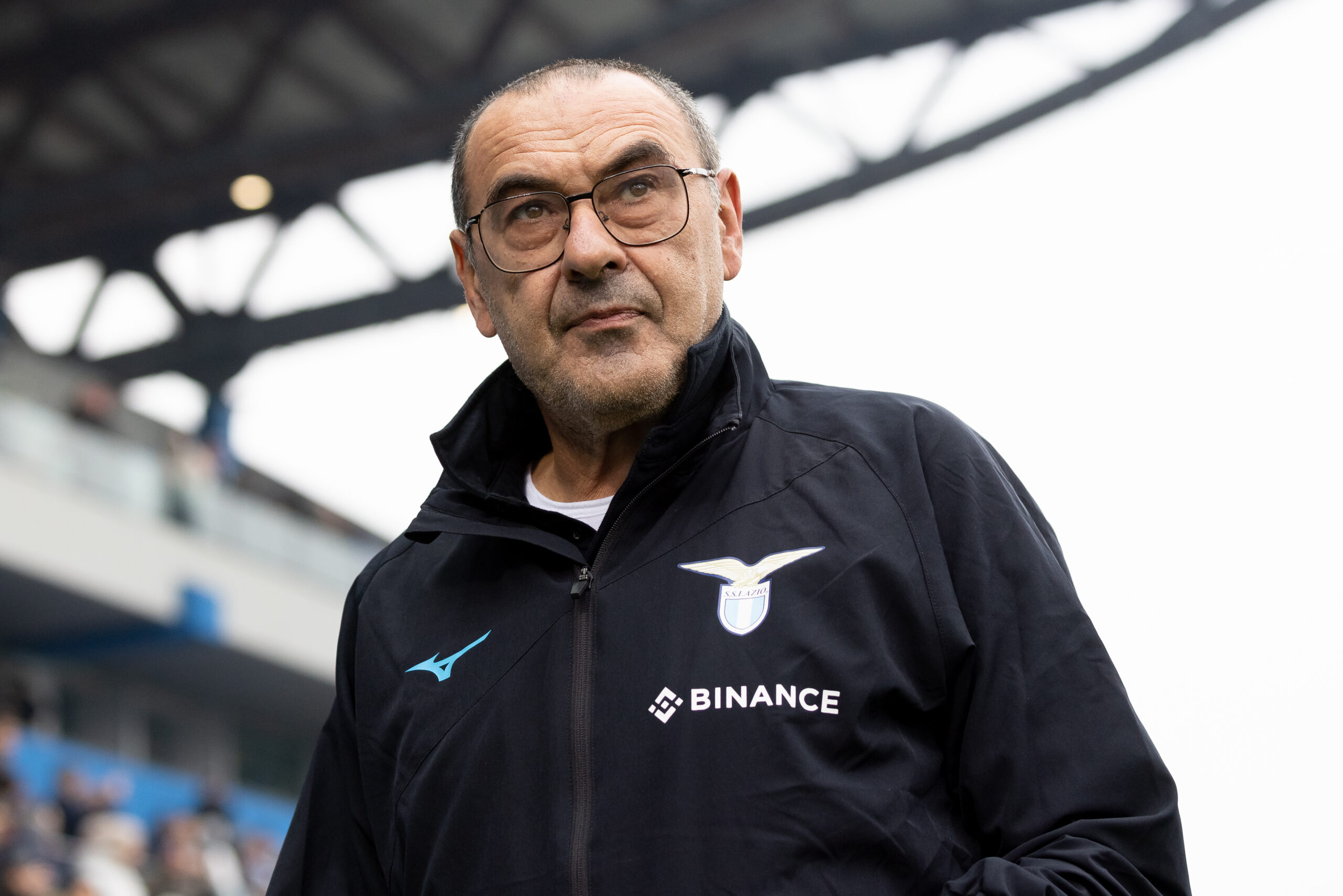 Premier League clubs Tottenham Hotspur, West Ham United and Everton are all interested in appointing Maurizio Sarri as manager, according to Il Messaggero.

The Lazio boss is still under contract with the Serie A club, but he could leave at the end of the campaign. If the Italian exits, he will not have any shortage of options.

Tottenham are unsure if Antonio Conte will stay beyond the end of the season. The ex-Inter Mian manager is reportedly more ambitious than his club and could leave.

Spurs will turn to Sarri if Conte leaves. The 64-year-old knows English football after spending the 2018/19 season in charge of Chelsea.

Ironically, he also took over the Blues following the departure of Conte. Sarri led Chelsea to their second Europa League title and the final of the Carabao Cup.

West Ham are also interested in Sarri, with David Moyes struggling to keep the club above the relegation zone.

Moyes has accepted that he is walking on a tightrope, but he has done a remarkable job with the Hammers over the past seasons. If he leaves, he goes with his head held high.

Everton are considering parting ways with Frank Lampard. They are underperforming again this season and in danger of relegation to the Championship.

There was a meeting yesterday to decide Lampard’s future, but no announcement has followed. The Merseyside club views Sarri as an option.

Atletico Madrid are also interested in Sarri. They are anticipating the departure of Diego Simeone this summer.

Sarri leaving Lazio will depend on his relationship with club sporting director Igli Tare which has not always been good. However, he gets on well with club president Claudio Lotito.

He wants to continue with Lazio and finish the three-year project he undertook. But if he decides to jump ship, several clubs will be waiting with open arms.