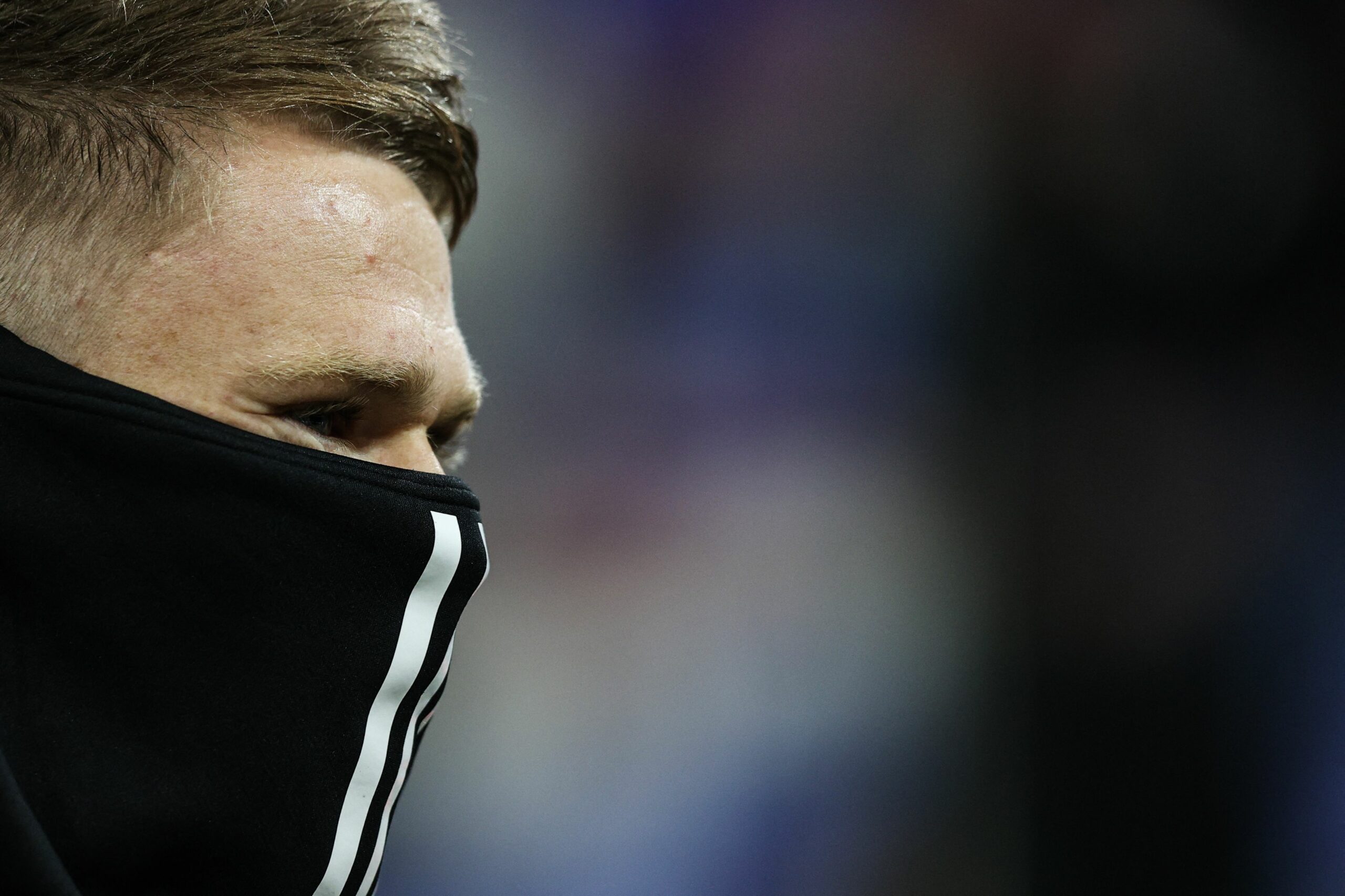 Newcastle United are interested in signing Manchester United midfielder Scott McTominay, according to The Athletic.

The Magpies know it will be tough to pull off a deal in January and are planning their swoop for next summer.

Newly-minted Newcastle are building a squad for European competition and would like to add the Scottish international to their ranks.

McTominay is a solid midfielder. He has struggled for game time following the arrival of Casemiro, starting only seven league games this season.

Erik ten Hag has preferred his other options to McTominay, leaving him to consider his future at his childhood club.

Newcastle would like to add McTominay to provide competition for Bruno Guimaraes, Joe Willock and Sean Longstaff.

Manager Eddie Howe wants a new midfielder, and he admires McTominay’s athleticism and ball-carrying ability. He will not be a ground-shaking addition, but a smart one nonetheless.

The Tyneside club look set to clinch a place in the Champions League for the first time since 2003. The late Sir Bobby Robson was still in charge of the club then.

Howe has done a remarkable job this season. Many people will point to massive investments in Guimaraes, Alexander Isak, Kieran Tripper, Nick Pope and Sven Botman.

However, the former Bournemouth manager has done a stellar job of modelling them into a team.

They are tough to beat, conceding only 11 goals, the fewest in the division. They have kept 12 clean sheets during the campaign.

With Tottenham Hotspur, Chelsea and Liverpool fumbling, they look likely to steal a place in Europe’s top club competition, and signings like McTominay will only bolster their squad.