Morning Mix: Arsenal title win not assured, Man United have work to do 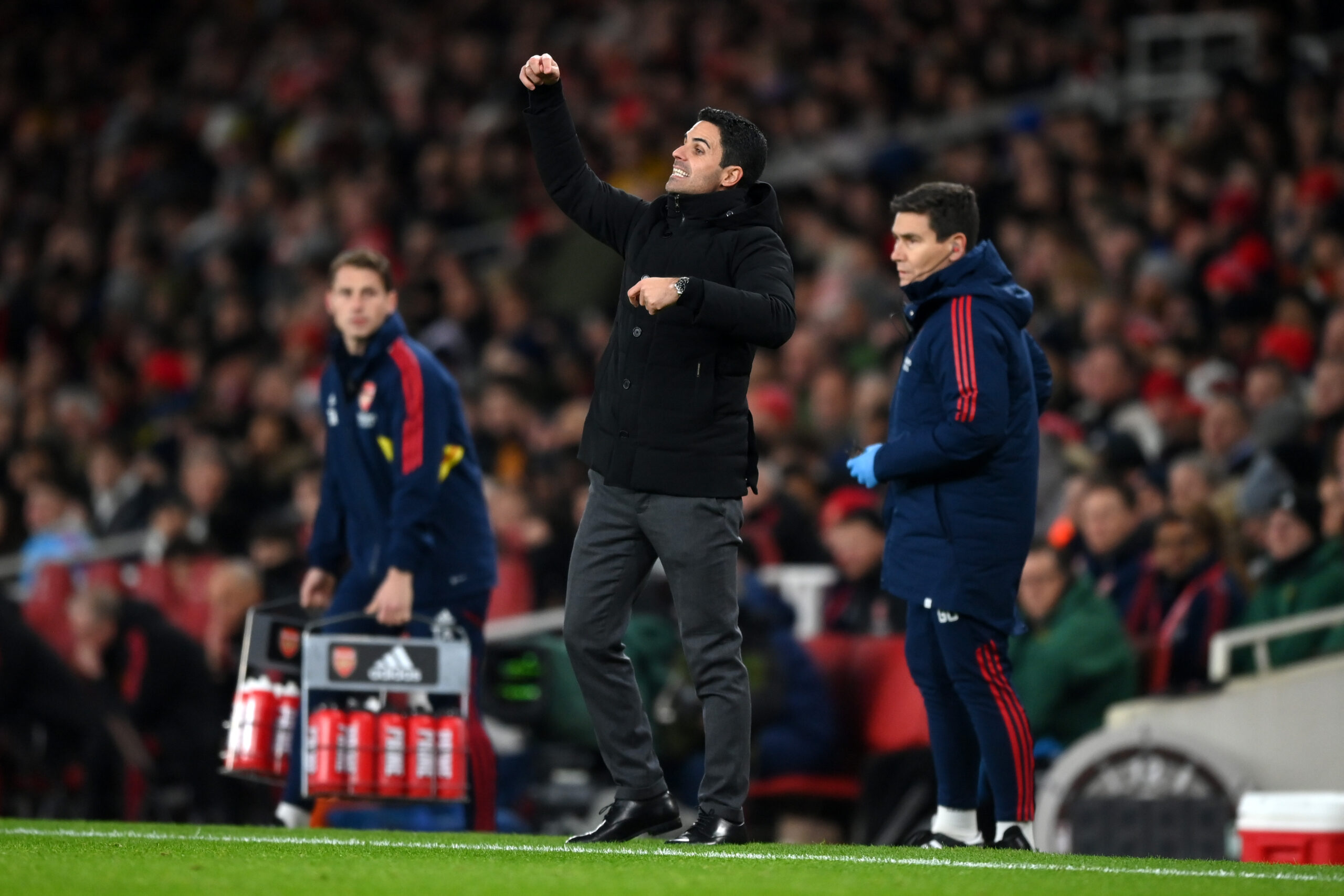 We also offer a top tune recommendation to get you in the mood for the week ahead and what to watch out for over the coming days. Let’s get this show on the road!

Arsenal’s thrilling 3-2 victory over Manchester United on Sunday undoubtedly boosted their hopes of winning the Premier League title this season.

However, it is worth noting that the Gunners still have plenty of difficult fixtures to come and there is no guarantee they will hold on to top spot.

They are yet to play Manchester City and still have to visit Liverpool and Newcastle United. The title race isn’t over just yet.

Man United have work to do

While United left the Emirates Stadium empty-handed, their performance demonstrated the progress they have made under Erik ten Hag.

Despite pushing the Gunners hard, the result also highlighted that the Red Devils still have some way to go before they can claim they are ‘back’.

Some United fans think the midweek trip to Crystal Palace had an impact – ultimately that is nonsense. Title-winning teams find a way. United are not there just yet.

Every so often you stumble across a tune that stops you in your tracks – thanks to Spotify, today is one such day.

Tom Bright’s new single, co-written over some eggs with Sheffield music legend Ed Cosens, is a thing of beauty. Stunning.

After being taken over by Hollywood actors Ryan Reynolds and Rob McElhenney in 2020, Wrexham have been on an exciting upward curve.

The North Wales outfit have an opportunity to demonstrate how far they have progressed when they host Sheffield United in the FA Cup on Sunday.

The atmosphere at the Racecourse Ground is likely to be pretty special. If you live stream one game next weekend, make it this one.

Mauricio Pocchettino and Thomas Tuchel are the main candidates to replace Antonio Conte if he leaves Tottenham Hotspur at the end of the season.

Reappointing Pochettino would be a backwards step, while anyone who thinks that it would be a good idea to put Tuchel and Daniel Levy together is deluded.

On that basis, wouldn’t it be more prudent for Tottenham to back Conte properly rather than letting him go?