Messi has no intention of renewing PSG contract 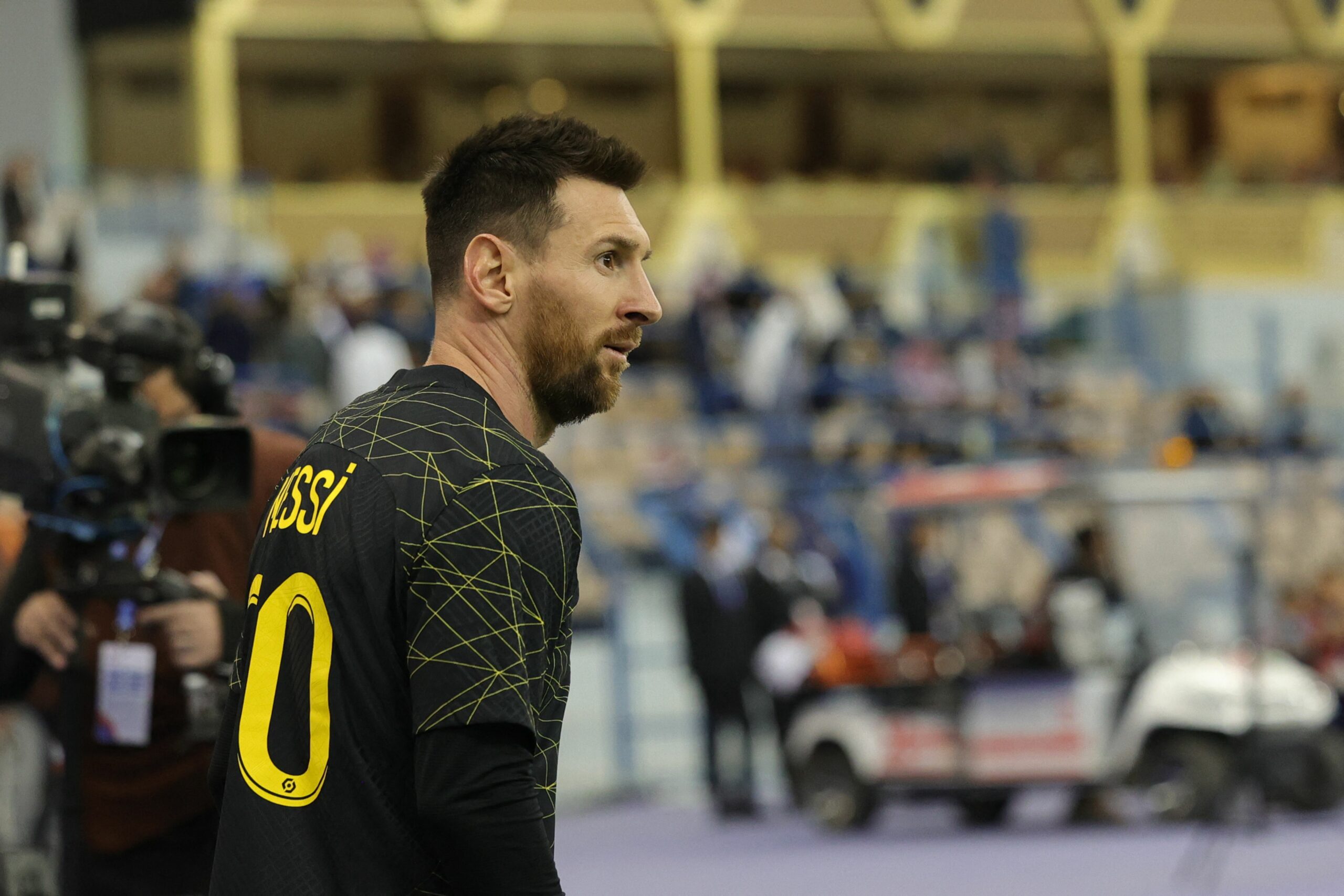 Contrasting reports regarding the contract situation of Paris Saint-Germain superstar Lionel Messi have come to light.

There was previous speculation that the seven-time Ballon d’Or winner had verbally agreed to extend his stay at the Parc des Princes beyond next summer.

However, per Gerard Romero, the former Barcelona man has no interest in renewing his contract with the reigning Ligue 1 champions.

Romero claims winning the World Cup with Argentina has made the 35-year-old reluctant to extend and instead wants to ‘value other things’.

Messi joined the French giants in 2021 after leaving his boyhood club Barcelona whose financial constraints made them unable to keep their legend.

After enduring a topsy-turvy first season in terms of his performance and adaptation, the World Cup winner has since burst to life at PSG this season.

In 21 games across all competitions, Messi has accumulated 13 goals and 14 assists as he looks to help Christophe Galtier’s side retain their Ligue 1 crown.

He also fired his native Argentina to World Cup glory last year with seven goals and three assists. His goal tally was only bettered by club teammate Kylian Mbappe’s eight.

PSG president Nasser Al-Khelaifi made no secret of his intention to keep Messi at the Parc des Princes with a new contract throughout the World Cup tournament in Qatar.

However, with Messi’s deal expiring in June, fresh reports indicate the Argentine has delivered a hammer blow to PSG as he has no intention of staying beyond his current contract.

Messi is not short on offers from several clubs outside Europe who are drooling over the prospect of luring the superstar to their respective clubs.

A move to Saudi Arabia has been touted, with Al Hilal reportedly set to offer him a mouth-watering deal that would comfortably eclipse long-term rival Cristiano Ronaldo’s Al Nassr salary package.