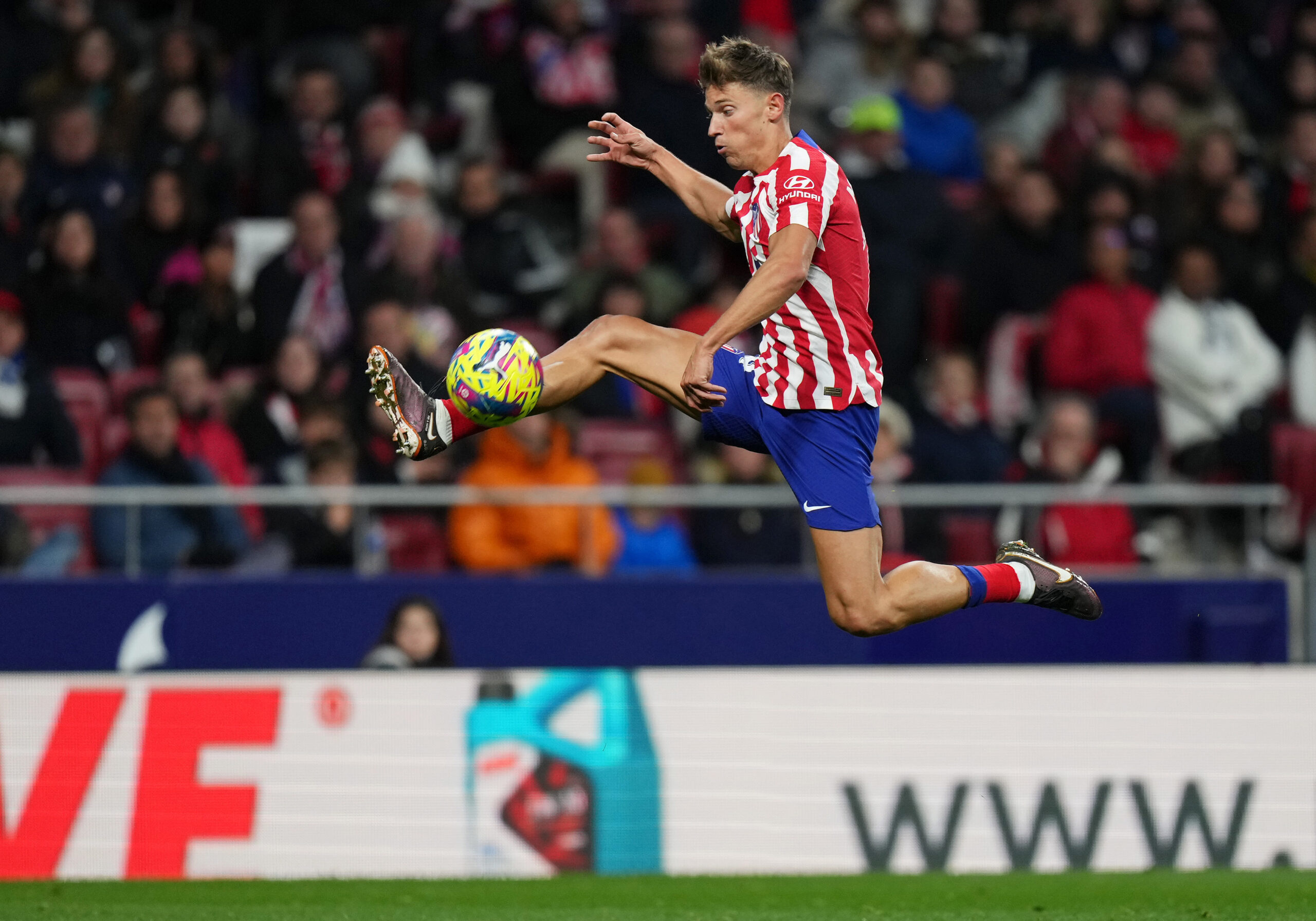 Atletico Madrid have confirmed that Marcos Llorente has sustained an adductor injury, which may rule him out against Real Madrid in the Copa del Rey quarter-finals.

Llorente was forced off the field early in the second half against Real Valladolid during the weekend’s La Liga clash, which Los Rojiblancos won 3-0.

Atletico’s statement read: “Marcos Llorente has undergone medical tests after being substituted in the match against Real Valladolid, which have confirmed that he is suffering from a low-grade muscle injury in the adductors.

“He will begin to receive physiotherapy sessions, rehabilitation training, and progress is pending.”

The news is a huge blow for Atletico, as Llorente has been a massive asset to the team.

Diego Simeone rates Llorente higher than most players in the squad as he is one of the few utility players in the league, boasting a profile similar to Bayern Munich star Joshua Kimmich.

Llorente has made 19 appearances in all competitions this season, playing in multiple positions.

The 27-year-old has also been on an impressive streak of late, scoring in back-to-back games against Real Oviedo and Levante.

Atletico produced their biggest victory in a long time against Valladolid last weekend, with Antoine Griezmann, Alvaro Morata and Mario Hermoso on the scoresheet.

Griezmann produced a spectacular display as not only did he find the net, but he also set up the rest of the goals.

Colchoneros will travel to Santiago Bernabeu this Thursday for a mouthwatering encounter against Madrid in the quarter-finals of Copa del Rey.

Los Blancos’ form has been inconsistent since the start of the new year, but they are brimming with confidence after the victory against Athletic Bilbao last night.