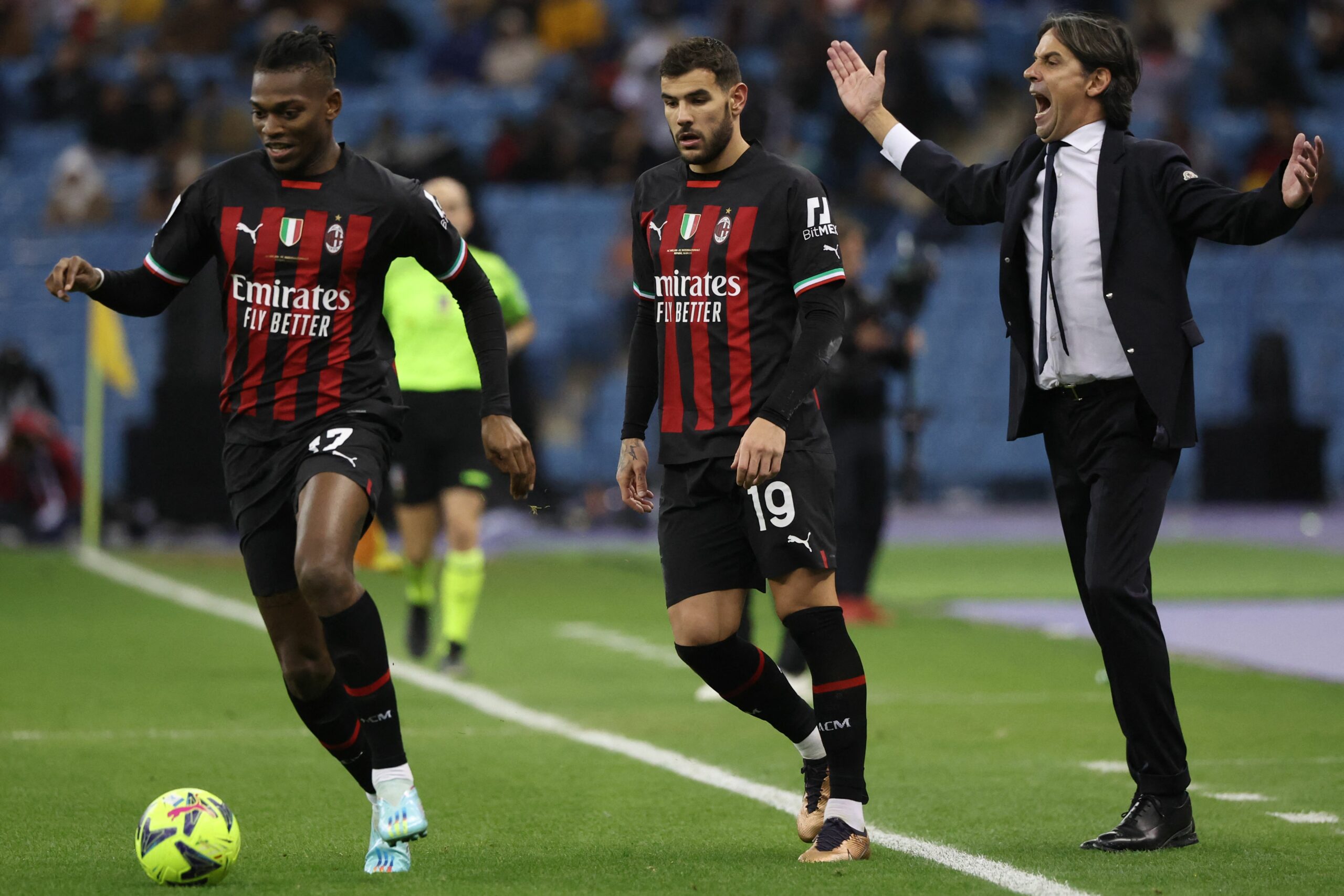 Serie A Gameweek 19 closes out with a mouth-watering contest between Lazio and AC Milan at the Stadio Olimpico on Tuesday evening.

Despite eking out a narrow 1-0 Coppa Italia win over Bologna on Thursday, Maurizio Sarri’s men will hardly take the field in a buoyant mood, particularly in light of Ciro Immobile’s fitness concerns.

The talismanic striker picked up a thigh injury during Lazio’s 2-0 triumph at Sassuolo last weekend, which ended their frustrating two-game winless league start to the new calendar year (D1, L1).

Without Immobile, the Biancocelesti’s bid to haul back a three-point deficit on fourth-placed Roma is under severe threat, especially considering they’ve only won one of their last four Serie A games (D1, L2).

Luckily for Lazio, visiting Milan head into proceedings amid a rough patch, having failed to win any of their last four competitive outings in a row (D2, L2), including a disastrous 3-0 Supercoppa Italiana defeat to Inter Milan.

Stefano Pioli’s men suffered an underwhelming Coppa Italia elimination in that run, bowing out to a ten-man Torino at home, while they had to whittle down a 2-0 half-time deficit to draw 2-2 against Lecce last weekend.

Following Napoli’s clear-cut 2-0 Campania derby win over Salernitana on Saturday, the Rossoneri could wave goodbye to their faint hopes of defending the Serie A crown, with 12 points separating the sides ahead of the kick-off.

Despite only losing two of their nine home league fixtures this season (W5, D2), Lazio have blown hot and cold across their last four top-flight games at the Olimpico (W1, D2, L1).

However, Sarri’s men have developed into a formidable defensive unit this season, keeping ten clean sheets across their 18 Serie A matches, with only Juventus (12) boasting more shutouts in Italy’s elite competition.

With Immobile out of the picture, defensive resilience could be Lazio’s best hope of fending off Milan on Tuesday, given that they’ve netted one goal or fewer three times in their last four home league contests.

Milan are unbeaten in six straight Serie A games in the build-up to this trip (W3, D3), but a lack of consistency away from home has seen their last five top-flight travels fluctuate between different outcomes (W2, D2, L1).

But after completing a league double over Lazio in 2021/22, including a come-from-behind 2-1 win in this corresponding fixture in April, the Rossoneri could record three H2H league triumphs on the spin for the first time since 2009.

Recent problems with inconsistent performances aside, Pioli’s men have only lost one of their nine Serie A away matches this term (W4, D4) despite averaging 1.44 goals per trip.

Lazio vs AC Milan, alongside all other Serie A fixtures, is available to watch online via Serie A live streams.

While a draw wouldn’t benefit either side, it would undoubtedly be the end of the road for Milan’s Scudetto aspirations, suggesting Pioli’s side may have to take risks from the get-go.

Since the Rossoneri will not have to worry about Immobile’s intimidating attacking presence while relying on omnipresent Rafael Leao to come up with the goods up top, they should be in a prime position to win.