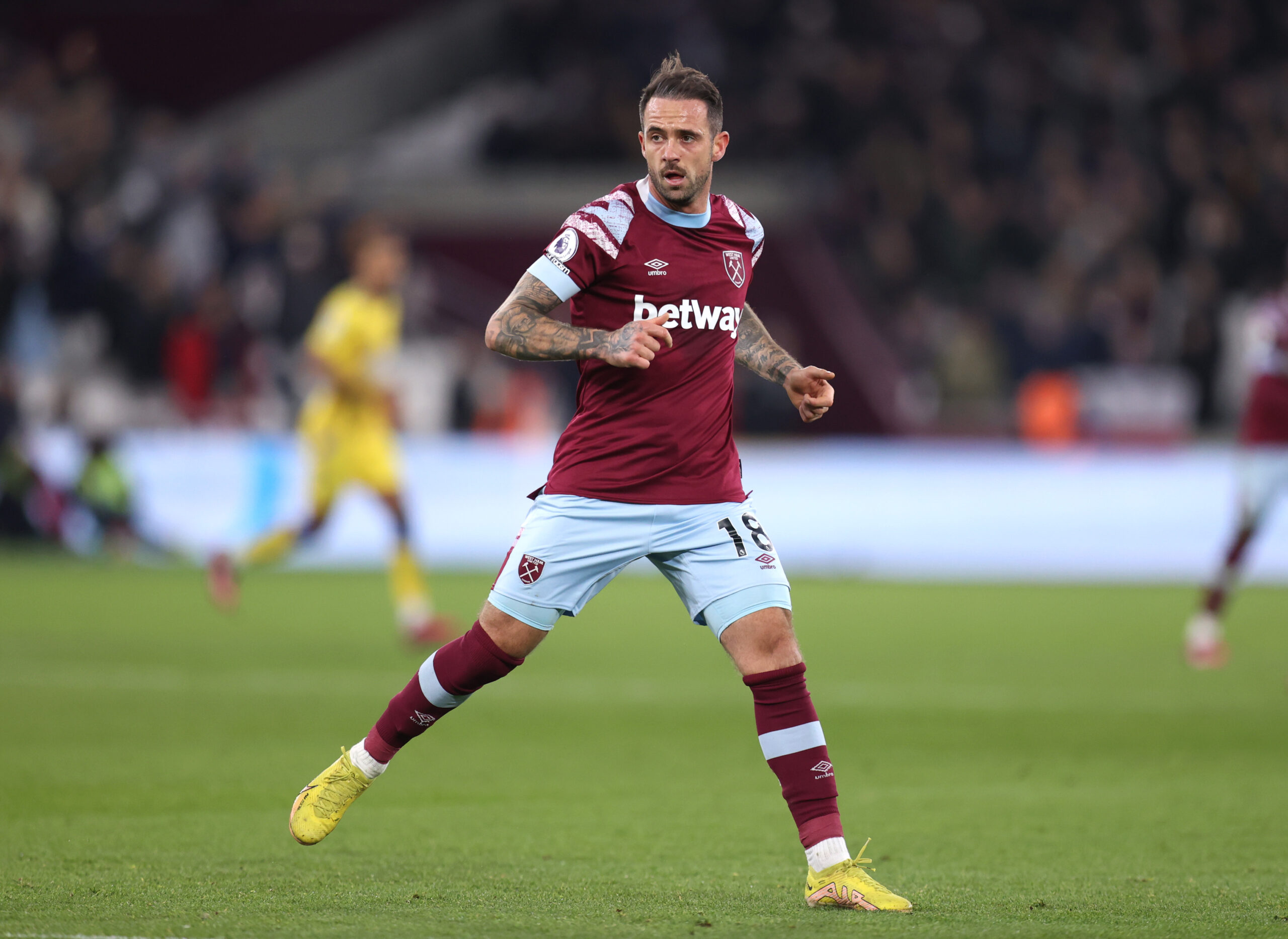 West Ham United’s new signing Danny Ings faces several weeks on the sidelines after sustaining a knee injury on his debut, according to the Guardian.

While he gave the Hammers fans a glimpse of what he can offer the team’s failing attack, the club faithful will have to wait a while to see their new striker in action.

Ings was caught by a late tackle in the latter stages of West Ham’s 2-0 win over Everton and is set to miss at least two Premier League outings.

West Ham’s victory over fellow relegation strugglers should prove to be a major confidence booster for David Moyes’ side.

They have struggled to score goals this season, finding the back of the net just 17 times, which prompted the arrival of Ings.

Ings’ injury is understood to be a minor one, but it will be frustrating for Moyes nevertheless, with the Hammers set to face Newcastle United and Chelsea away from home next.

The forward will be unavailable for those crunch ties but could return to action in time for his side’s trip to face Tottenham Hotspur.

Ings was brought in to solve West Ham’s lack of ruthlessness in front of goal, with both Antonio and last summer’s arrival Gianluca Scamacca struggling to find the back of the net.

But the Scottish manager will have to make do without his latest recruit for the next few weeks, with Antonio poised to continue leading the line until then.

The 32-year-old, who has only netted two league goals this season, is currently West Ham’s only fit senior striker, with Scamacca also managing a minor knee problem and likely to miss the FA Cup fourth-round tie against Derby County.