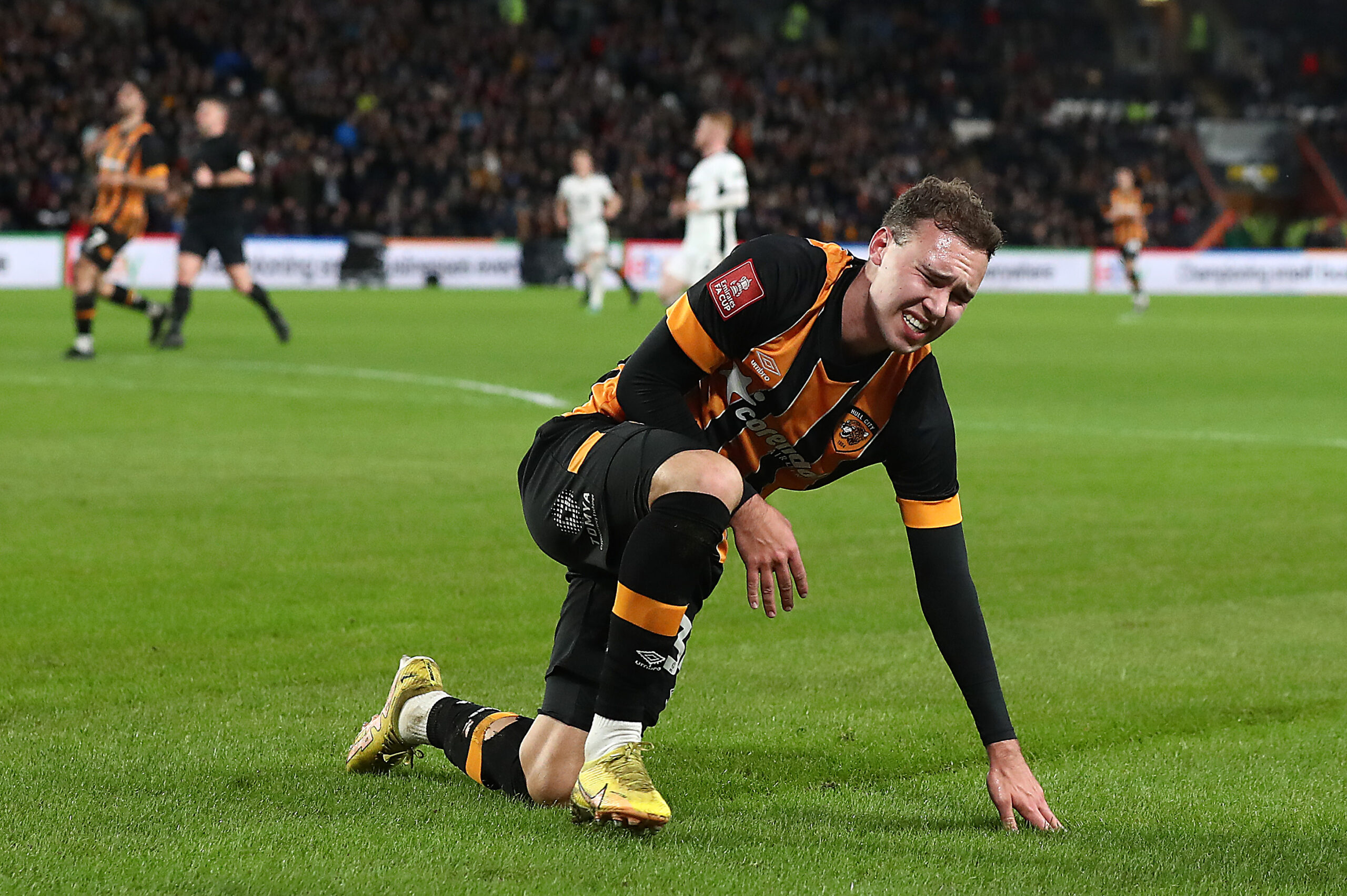 Hull City have confirmed that Harvey Vale has returned to his parent club Chelsea, bringing an end to his loan spell at the MKM Stadium.

The attacking midfielder joined The Tigers on a temporary deal in September last year, looking to get regular playing time under his belt to push for a place in the Chelsea first team.

However, his loan move did not go according to plan as he struggled to establish himself in the side in the first half of the season.

Despite spending six months with the east Yorkshire club, the 19-year-old only made one start in his three appearances in all competitions.

Vale’s progress at Hull was also hampered by injury. He has now returned to Chelsea and will spend the remainder of the season with the club’s Under-23 team while they ponder his next destination.

However, having played in the Checkatrade Trophy for the Under-21s earlier this season, he is unable to join another club on loan, having been deemed of playing senior matches for two different clubs this season.

The youngster penned a new three-year deal with Chelsea before he left for the MKM Stadium and is highly rated by the Blues after winning their Academy Player of the Year last year.

However, it will take a lot for the young midfielder to break into the current Chelsea squad, which is in the process of a rebuild.

The Blues have splashed the cash heavily since the Todd Boehly-led consortium took over, and there are several players in Vale’s preferred position currently ahead of him in the pecking order.

It remains to be seen if Chelsea will sanction another loan move next season for the youngster to develop and earn a place in Graham Potter’s side or look for a permanent deal.