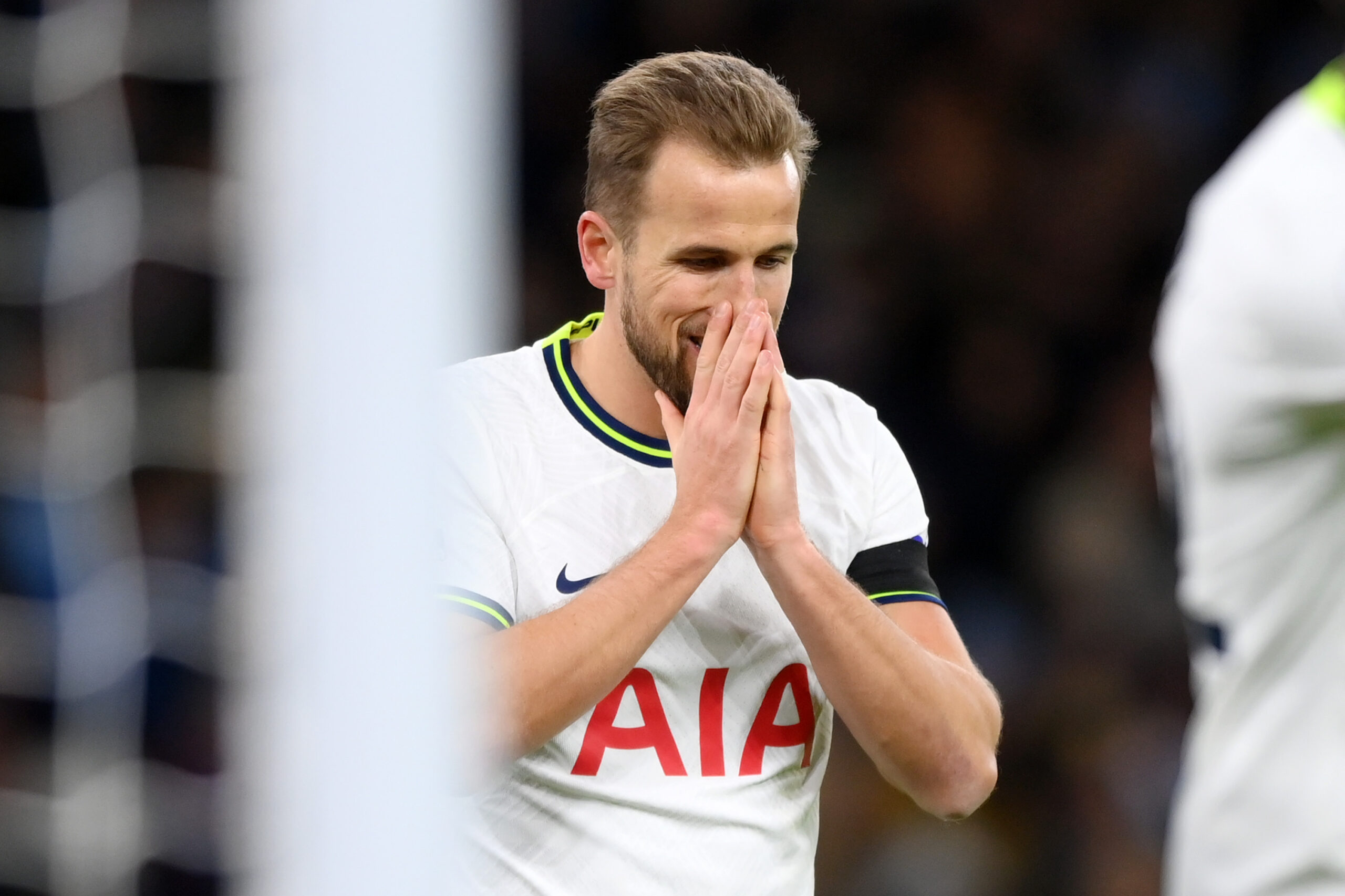 Tottenham Hotspur striker Harry Kane is open to signing a contract extension with the club despite interest from top clubs, according to The Athletic.

Kane has only 18 months left on his current deal with Spurs. There were links to Bayern Munich, who lost Robert Lewandowski last summer and did not replace him.

The Bavarians know the 29-year-old will have one year left on his deal this summer and were reportedly planning a swoop.

Manchester United also have a long-term interest in Kane, but the striker remains interested in continuing his journey with the London club.

Both parties have not discussed a new contract since his move to Manchester City broke down in 2021.

Tottenham want to open negotiations after the January transfer window. If the circumstances are right, Kane will sign the new deal.

Kane will look at what the club achieves this season before deciding. Other factors such as recruitment will also be considered.

Tottenham will have to decide whether to let their prized asset leave for a massive sum or continue building around him, hoping to win something.

The Tottenham hierarchy will appreciate the news of Kane’s determination to stay, while manager Antonio Conte may decide to stick around if the striker signs a new deal.

Kane is chasing the club’s all-time goalscoring record and is one goal away from Jimmy Greaves’ tally of 266. He can equal or break that record tonight when they face Fulham.

Spurs have only one win in their last five league games and have slipped out of the Champions League places.

They want to climb back into the top four, but Marco Silva’s side are dangerous and will push Spurs in what should be an exciting London derby.