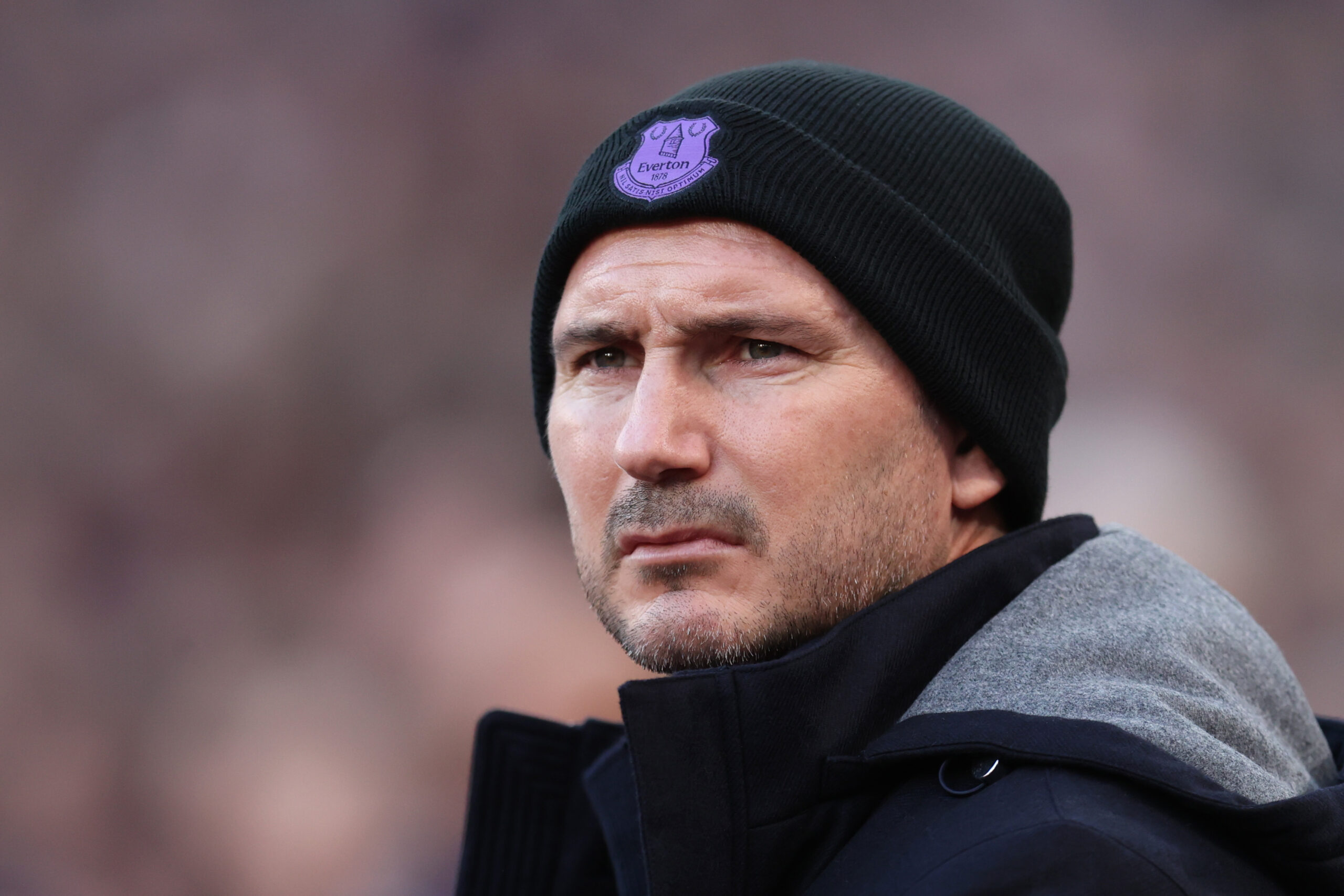 Everton have sacked Frank Lampard after a poor run of results left them in the Premier League relegation zone, according to Alan Myers.

The Toffees suffered a devastating loss against West Ham United this weekend which was the final nail in Lampard’s coffin. The club gave the players a day off today and have sacked the manager.

Everton are languishing in 19th place with 15 points from 20 games. The club’s board has come under fire for their running of the club, but Lampard has taken the fall.

Following the return of football after the World Cup break, Everton have taken just one point from five league games.

The point came from a draw against Manchester City. The Toffees then crashed out of the FA Cup after losing to Manchester United.

Club president Farhad Moshiri had backed Lampard amid fan protests. After the game against West Ham, he bizarrely claimed it was not in his power to sack the former Chelsea manager.

Everton had a meeting between Lampard, Moshiri, chairman Bill Kenwright and director of football Kevin Thelwell this weekend.

The results of that meeting are now out, and Lampard has been sacked.

Everton club legend Leighton Baines, who coaches the under-18s, and under-21 coach Paul Tait are options to oversee the day-to-day matters of the club.

An early contender to replace Lampard is former Tottenham manager Nuno Espirito Santo. He is currently managing Al-Ittihad in the Saudi Arabian league.

Lazio boss Maurizio Sarri is another option for the permanent head coach position. But it is unclear if the Italian will leave that project for Merseyside.

Former Leeds United boss Marcelo Bielsa is the leading candidate for the job.