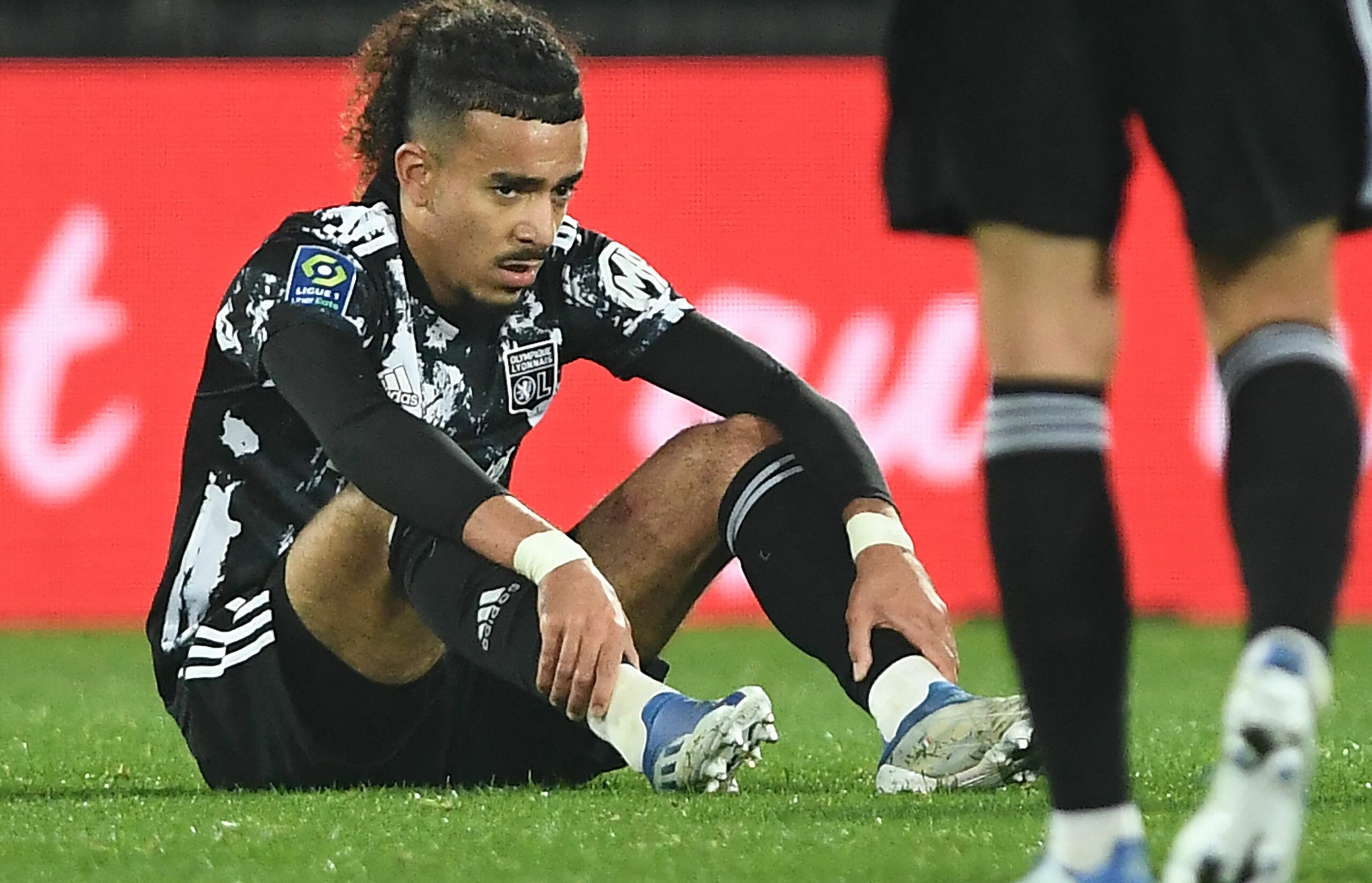 Chelsea are preparing a January bid for Lyon right-back Malo Gusto, according to the Telegraph.

The Blues want long-term cover and competition for Reece James, with the 19-year-old Frenchman seen as ideal.

Gusto has 18 months left on his current deal at the Ligue 1 club. Lyon would love to hold on to him until the summer, but Chelsea are ready to test their resolve.

Graham Potter’s side has struggled without James, with the ageing Cesar Azpilicueta unable to cover for him.

Subsequently, the Blues manager has been forced to deploy Trevoh Chalobah as a makeshift right-back.

James is expected to return to action soon having been unavailable since December 27.

Unfortunately, Chalobah picked up a knock during last weekend’s goalless draw with Liverpool. That could now force Chelsea into speeding up their move for Gusto.

There are just eight days left in the January transfer window, and the Pensioners have very little time on their hands.

Gusto is a very offensive right-back, and his pace and athleticism should see him excel in the Premier League.

He has sometimes played on the right of the midfield for Lyon due to his technicality. Gusto could pass for a winger and has a similar playing style as James.

He has featured in 15 league games this term, weighing in with one assist. The France youth international played 37 games last season, assisting five times.

Chelsea have never hesitated to splash the cash on their targets since Todd Boehly became the owner.

They will be keen to pull out all the stops to bring Gusto to Stamford Bridge this month.