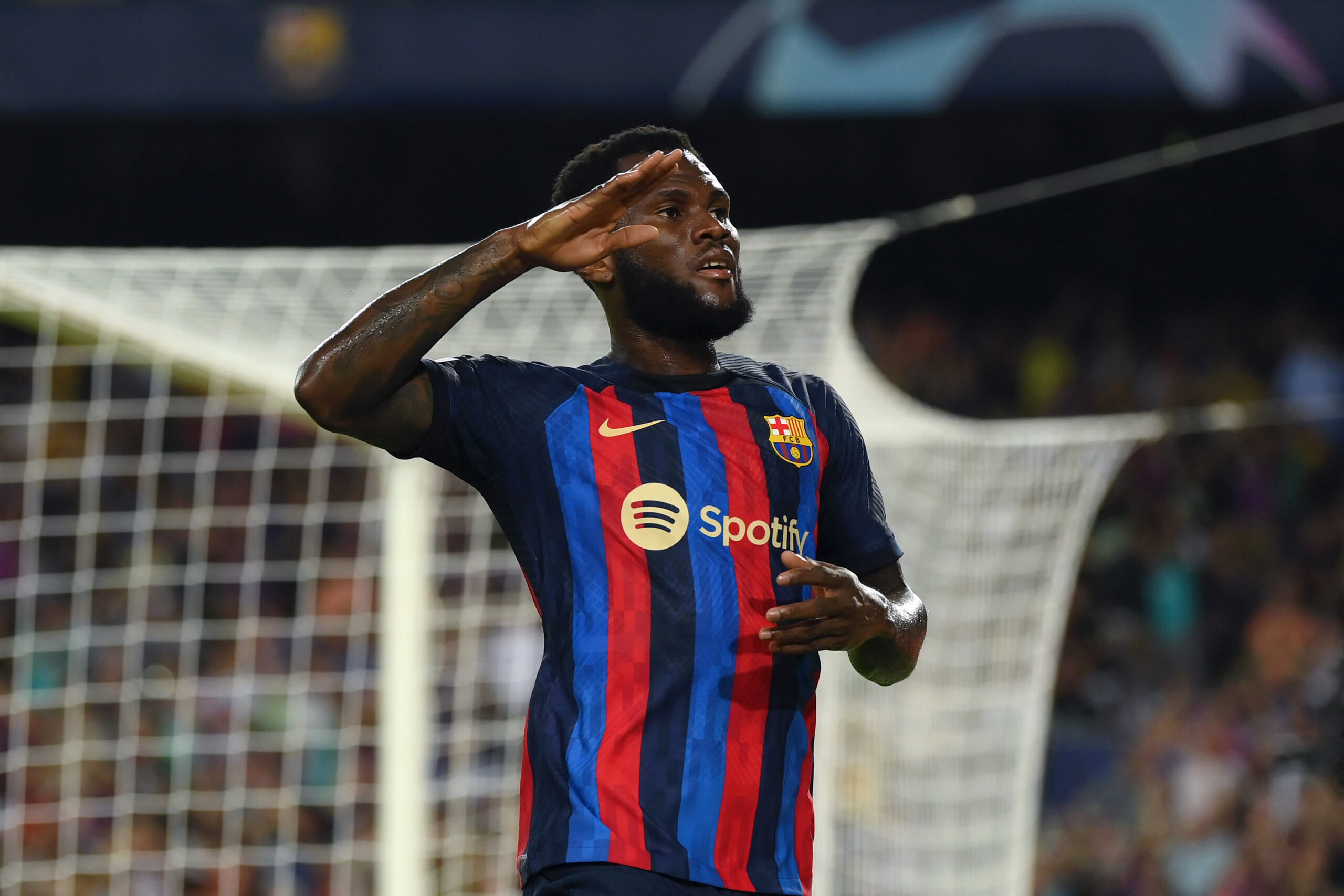 Chelsea could consider a January loan move for Barcelona midfielder Franck Kessie, according to the Telegraph.

The Blues want at least one new midfielder before the end of the winter transfer window.

They have had bids rejected for Benfica’s Enzo Fernandez and Brighton & Hove Albion’s Moises Caicedo.

Tottenham Hotspur gave Chelsea no encouragement over an enquiry regarding Yves Bissouma, and they could still return with improved bids for the aforementioned duo.

If landing their top midfield targets becomes impossible, the club may consider signing someone else on loan.

Kessie is seen as one of the players the Blues could look at as a temporary option.

The Ivory Coast international has struggled for playing time since joining Barca as a free agent last summer.

Kessie has started just two La Liga games and has featured off the bench seven times.

The 26-year-old has been linked with an exit in recent weeks, and Chelsea could join the race.

A move to the Premier League could appeal to Kessie, but that may need to wait until summer.

The possibility of winning the Spanish top-flight title with the current La Liga leaders could be too good to turn down.

He has been unable to establish himself as a key player under Xavi, but Kessie shone at AC Milan.

The former Atalanta man bagged 19 Serie A goals and four assists in his last two seasons at San Siro.

He could prove to be a solid addition to Graham Potter’s midfield ranks if a January deal can be struck.

Chelsea have already snapped up six players this month, but it appears they are not done yet.