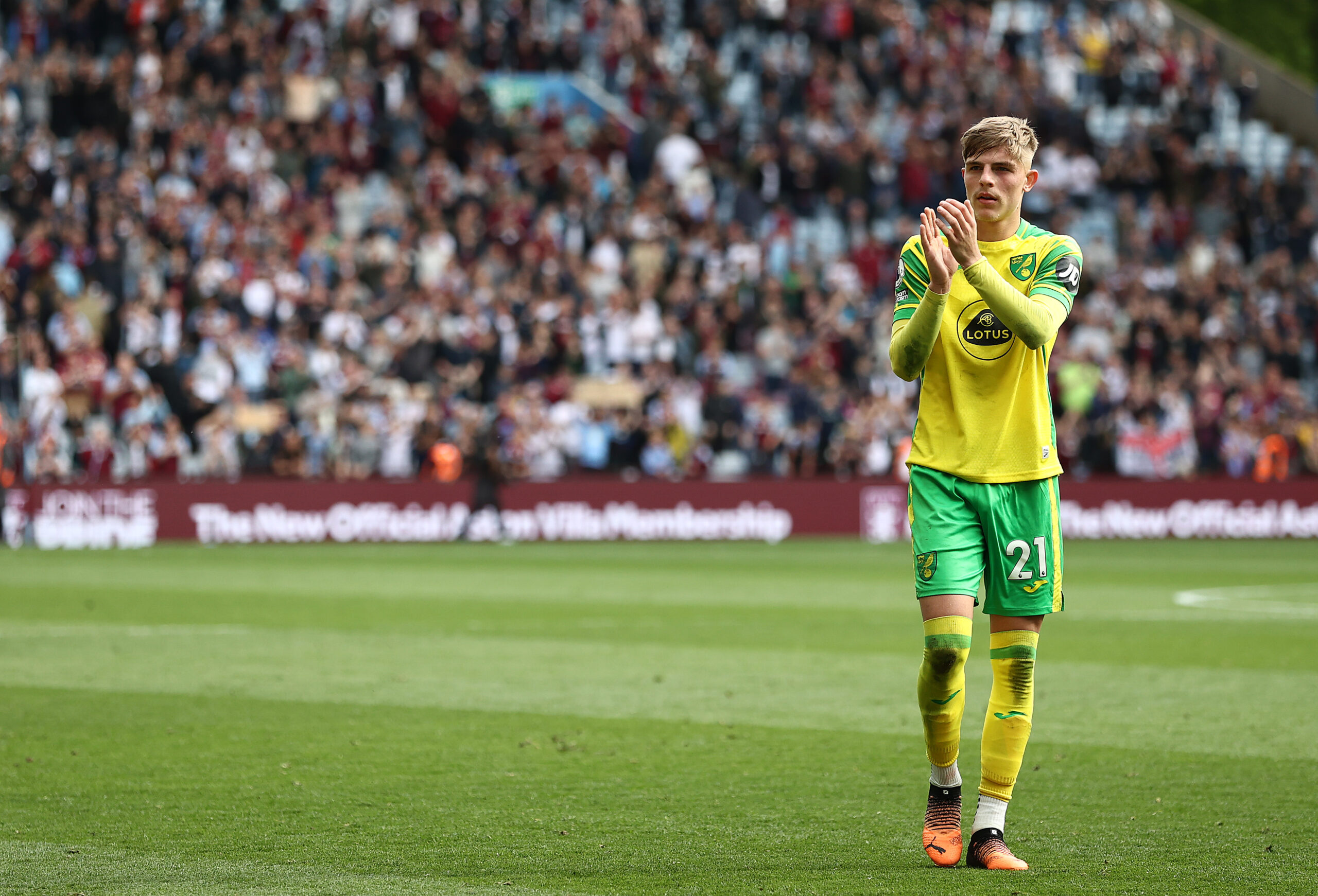 Manchester United full-back Brandon Williams is open to leaving the club this transfer window, according to Manchester Evening News.

The 22-year-old wants to leave before the close of the transfer window next week after failing to secure game time in Manchester.

Williams was injured for the first four months of this campaign. He returned to find four full-backs ahead of him in the pecking order.

Williams spent last season on loan at Norwich City, accruing experience and game time. The Canaries finished 20th and were relegated to the second tier but Williams made 26 league appearances.

Williams played in both United’s friendlies against Cadiz and Real Betis during their training camp in Spain last month.

He was a late substitute in the Carabao Cup fourth-round win over Burnley. He was also on the bench for his side’s Premier League wins over Nottingham Forest and Wolverhampton Wanderers.

Williams is under contract with United until 2024, and the club can extend it for another year. He broke into their squad in the 2019/20 campaign and has been on the fringes of the first team since.

United have not allowed any players to leave in January, but they could sanction a move for Williams if an offer comes. The deal will likely be temporary until the rest of the season.

The Red Devils are still reeling from their league defeat against Arsenal yesterday. The Gunners beat United 3-2 and cemented themselves as the likely champions in May.

United will want to bounce back in the league but will have to wait until February 4 when they face Crystal Palace.

In the meantime, they have the two legs of the Carabao Cup semi-final against Nottingham Forest and an FA Cup fourth-round tie against Reading to worry about.

The three cup fixtures will provide opportunities for Williams to get some playing time.