Bielsa emerges as primary candidate to replace Lampard at Everton 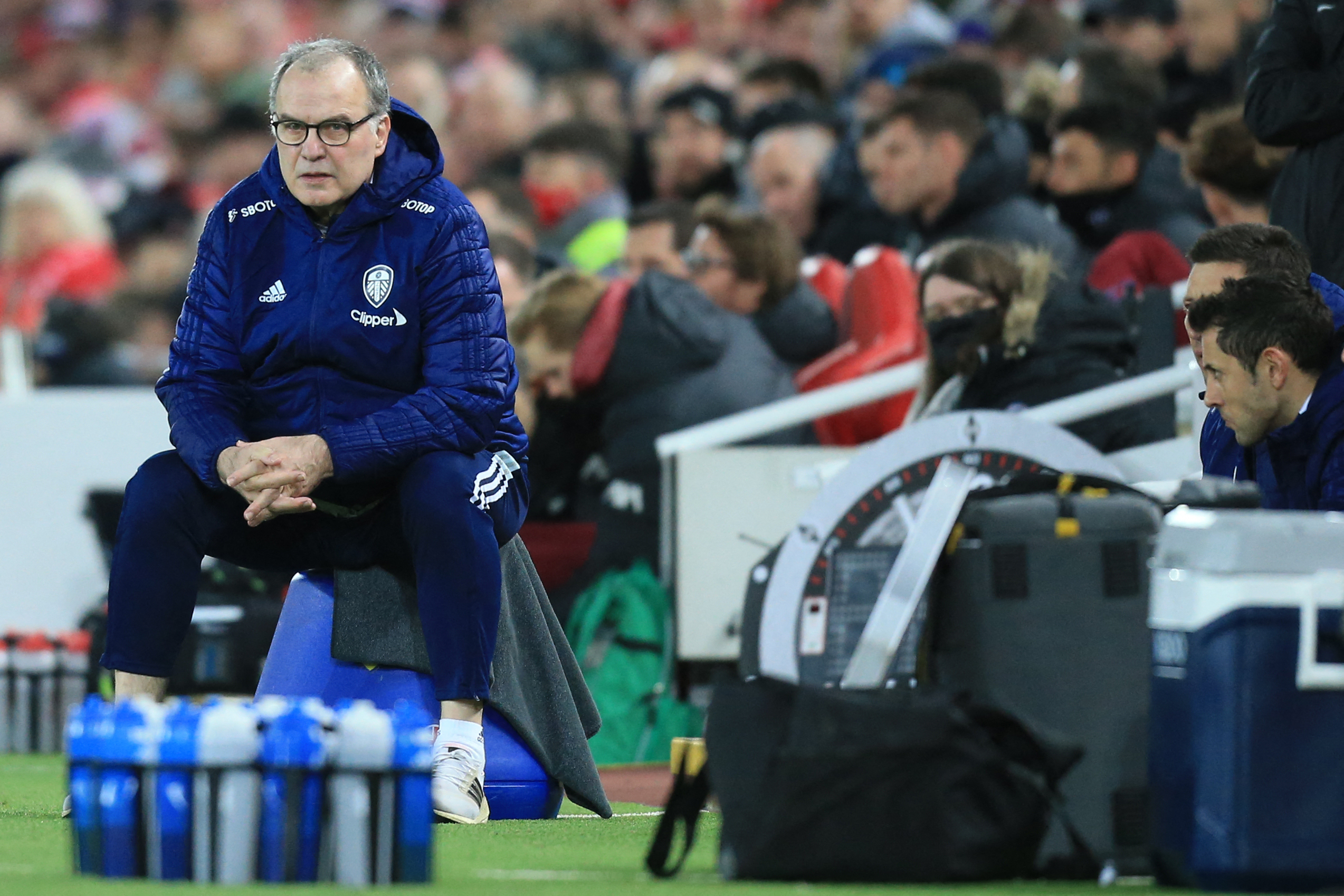 Former Leeds United manager Marcelo Bielsa has emerged as the primary candidate to replace Frank Lampard as Everton manager, according to the Daily Mail.

Lampard was relieved of his duties following Everton’s poor run of form that has seen them languishing in the Premier League relegation zone.

The Toffees have taken just 15 points from 20 games, and Saturday’s 2-0 defeat to West Ham United proved the final nail in Lampard’s coffin.

The former Chelsea boss joined Everton in January last year while the club was embroiled in the battle to retain top-flight status.

He steered the Merseyside outfit out of danger at the dying embers of the season, finishing in 16th position, just four points above the drop zone.

However, despite reinforcing his side amid some summer departures, Lampard has struggled to build on last season’s success, with the club once again fighting to survive.

Barely two weeks after being publicly backed to save Everton from relegation, Lampard has become the seventh managerial departure since Farhad Moshiri became Everton owner.

Having sacked the Englishman, Everton are now seriously considering appointing Bielsa, who has been a free agent since leaving Leeds in February last year.

It is unclear whether the Argentine tactician would take the job, but the powers-that-be at Everton want to move quickly to ensure a replacement is in place before they welcome league leaders Arsenal to Goodison Park on February 4.

Bielsa’s coaching experience proved instrumental during his time at Leeds as he ended the club’s 16-year absence from the top flight by securing promotion within two seasons in charge.

Everton will hope Bielsa can steer the club clear of any relegation danger but will need to offer a package good enough to convince the experienced Argentine to take the job.

Former Burnley manager Sean Dyche is also among the candidates for the vacant managerial position, along with Wayne Rooney, Duncan Ferguson and Sam Allardyce.