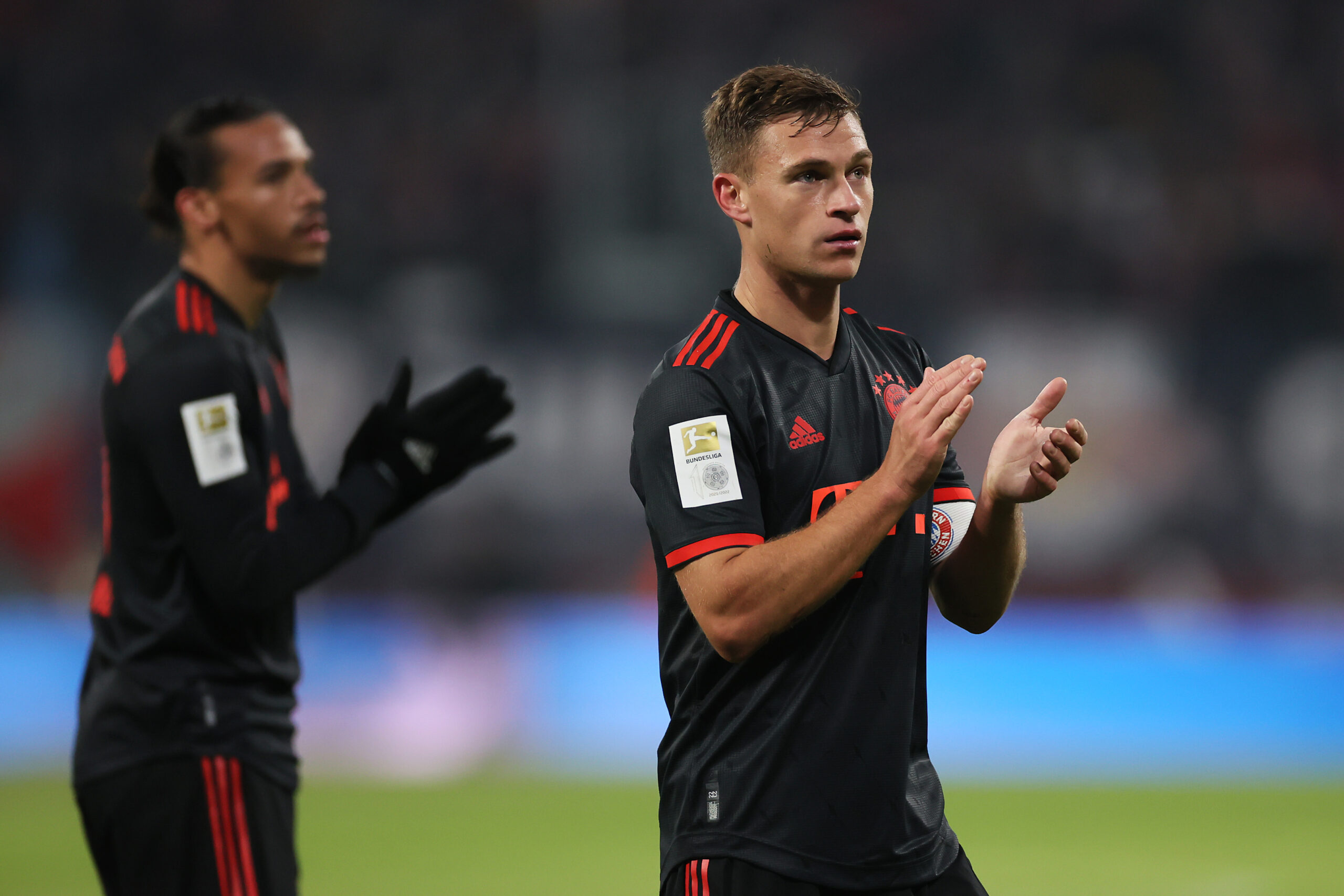 Julian Nagelsmann’s side could only manage a keenly-contested 1-1 draw at RB Leipzig on their Bundesliga return at the weekend despite grabbing a half-time lead through Eric Maxim Choupo-Moting.

However, they will reside at the top of the tree at the halfway stage for the tenth time in the last 12 seasons, with five points separating them from second-placed Eintracht Frankfurt at the start of this round.

As one of only three sides yet to lose a Bundesliga home match this season (W5, D2), Bayern should find a return to the Allianz Arena a much-needed confidence boost as they aim to maintain their cushion at the top.

However, the Billy Goats last tasted Bundesliga success at Bayern in 2009, while they come into proceedings on the back of four consecutive top-flight defeats on hostile turf.

Bayern went from strength to strength at home before the World Cup break curtailed their momentum, winning four successive Bundesliga fixtures at the Allianz Arena by an aggregate score of 21-3.

Nagelsmann’s men notably netted 4+ goals in each of those four victories, while they’ve won their last four home league encounters against Koln, averaging 3.25 goals per game in that span.

The Bavarians’ penchant for a quick-fire start in front of their local supporters have seen them net a league-high 15 first-half goals at home this season, highlighting the potential for plenty of early action.

Koln’s bid to upset the odds in Munich looks rather far-fetched, especially considering they’ve lost their last three Bundesliga away matches by multi-goal margins and without reply.

Baumgart’s men have racked up only one of the last 24 available points in away league clashes against Bayern (D1, L7), and not to mention they’ve conceded 3+ goals on their three most recent visits here.

Another potential problem for the Billy Goats is their nasty habit of falling behind on their travels, as they’ve conceded the opening goal in a league-high 87.5% of their Bundesliga away games this season (7/8).

Bayern Munich vs Koln, along with all other 2022/23 Bundesliga fixtures, is available to watch live online via live Bundesliga streaming.

This fixture has Bayern’s landslide victory written all over it, but following Koln’s rampant display against Werder, the visitors deserve the benefit of the doubt.

However, Baumgart’s men may have emptied their guns at the weekend, while the Bavarians are still picking up momentum after a lengthy mid-season hiatus.

We back the home side to claim a multi-goal margin win.