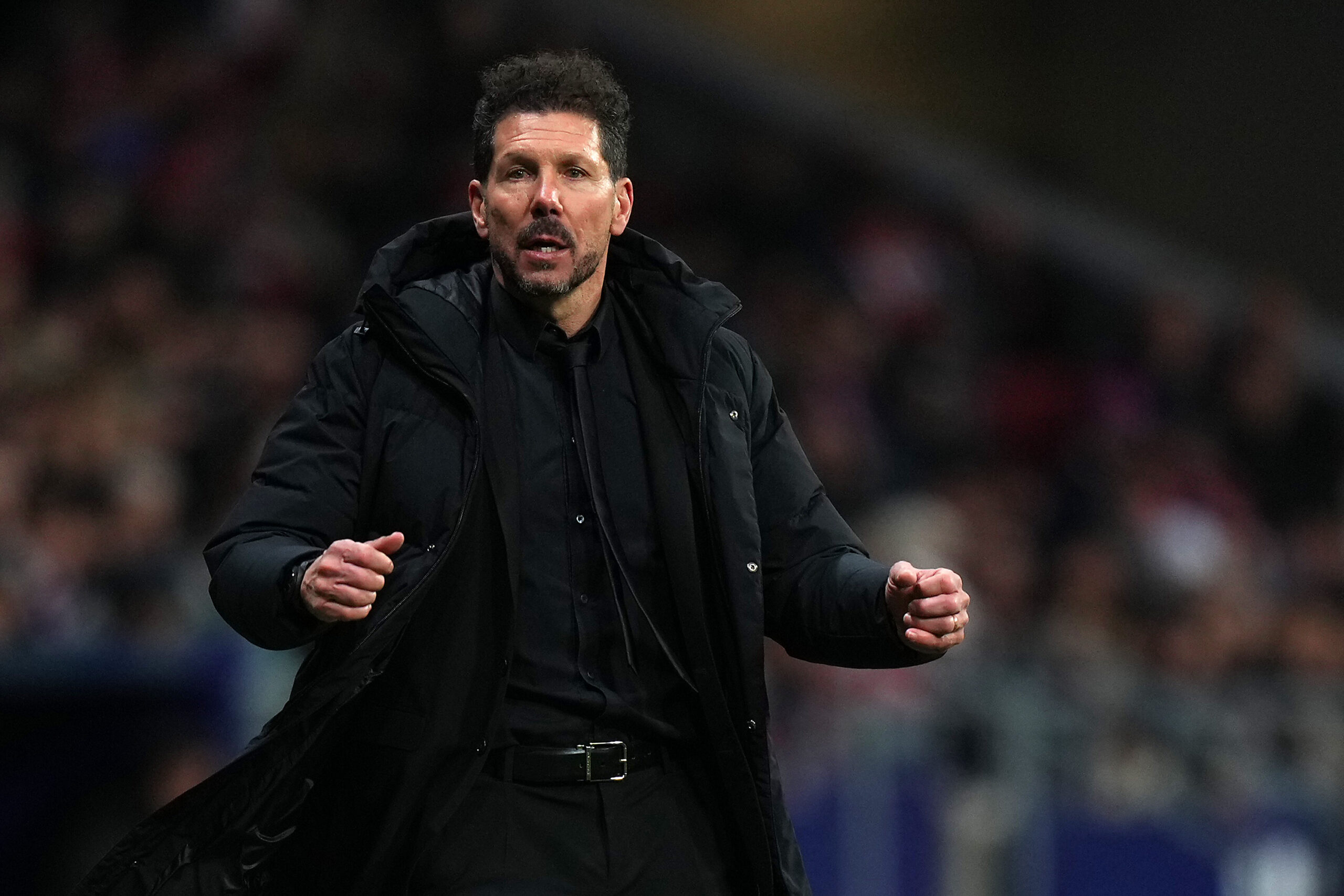 Diego Simeone could be approaching the end of his long spell as Atletico Madrid manager, according to The Athletic.

The Argentine was appointed as the La Liga club’s boss in December 2011 and has since helped them win two league titles.

They are currently fourth in the league table after 18 games and aiming to qualify for the Champions League for the 11th consecutive season.

Despite the relative success that Atletico have enjoyed since Simeone took over, many insiders at the club believe he could leave soon.

The highest-paid manager on the planet remains under contract until June 2024, and an extension does not look likely.

It is believed that the relationship between the manager and the club’s chief executive officer Miguel Ángel Gil Marín has deteriorated.

Atletico’s majority shareholder revealed last September that he had wanted to hire Luis Enrique back in 2011 before he moved to AS Roma.

Gil Marin also showered praise on the Spain national team manager during the World Cup, and there were reports that both had met at the latter’s house in November.

As a result, Enrique has been linked with Atletico, but no official talks have been held between both parties.

Given Simeone’s style of play, some people at the club are not convinced that he is the perfect man to lead the current players.

However, the fans adore him, and whoever succeeds him needs to hit the ground running if he wants to win them over.

The La Liga title has largely been a two-horse race for almost two decades, but Atletico have often found a way to put themselves in contention.

Replacing the club’s most successful manager will not be an easy task, but Colchoneros will fancy their chances of getting it right.

There are a couple of top managers capable of getting the job done, but finding the perfect fit could prove very tricky.