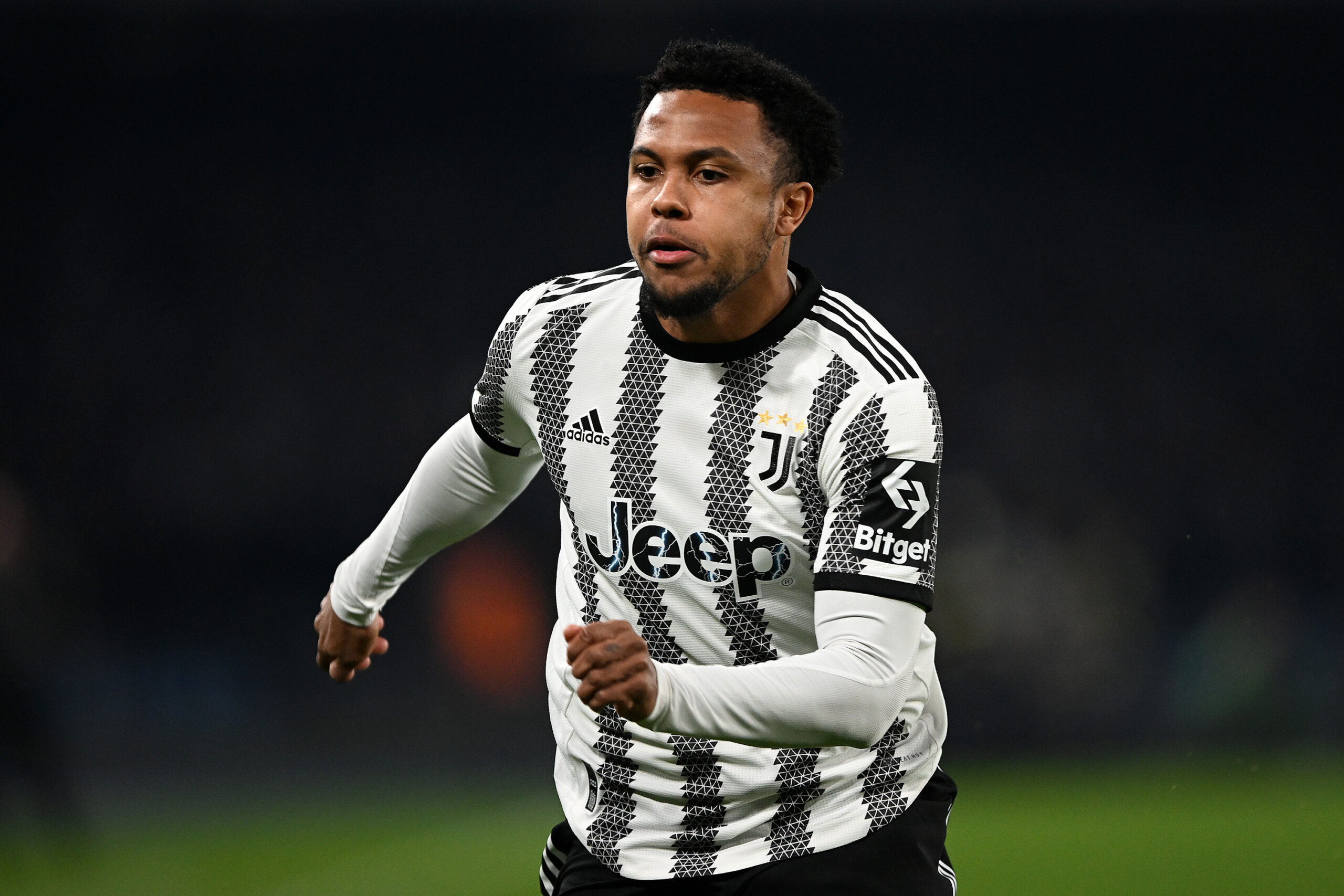 The Gunners want to bolster their squad this month and are keen on strengthening the midfield.

McKennie has been constantly linked with Premier League clubs for months, with Aston Villa and Bournemouth recently touted as possible destinations.

However, the United States international only wants to join a big club if he leaves the Serie A giants.

Juve are open to selling McKennie, and between €20-25 million plus bonuses could get a deal done.

Borussia Dortmund and AS Monaco are also keeping tabs on the 24-year-old, and he is expected to leave Turin sooner or later.

McKennie could help boost Arsenal’s title chances if he moves to the Emirates Stadium this month.

However, it remains to be seen if the Gunners’ enquiries will result in a concrete bid.

Arsenal have also been linked with a loan move for Real Madrid’s Eduardo Camavinga, but they are unlikely to entertain offers for the French midfielder.

Juventus appear willing to do business if the right price is brought to the table.

McKennie can also play as a right-back, which could solve some problems for Arsenal. The American is a utility player, and his versatility is a quality Mikel Arteta’s squad needs.

McKennie played as a centre-back, full-back and even as a striker while at Schalke 04.

He has played as a central midfielder, a defensive midfielder and a winger for the Old Lady. His defensive skills and work rate fit perfectly into the current system at the north London club.

Arsenal need quality squad depth in the middle of the park if they want to win the title, and they have to bring someone in this month.