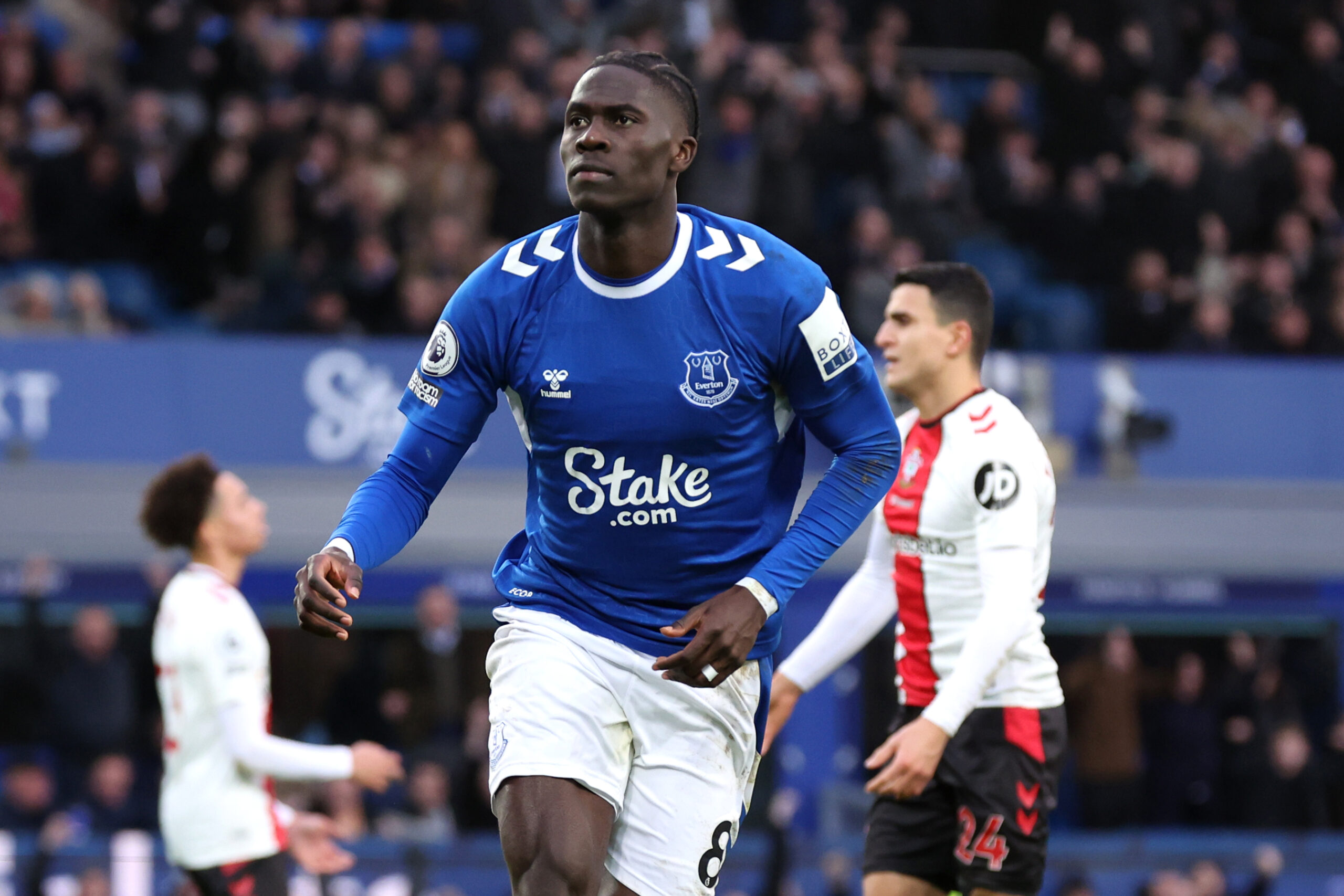 Onana joined the Merseyside outfit from Lille during last summer’s transfer window and he has been one of their best performers despite their struggles in the Premier League.

Everton are currently languishing second from bottom in the top-flight and Tavolieri claims that the Belgium international could head for the exit door in the coming days.

The Toffees recently parted ways with Frank Lampard as their manager amid their dismal run of form.

It is now reported that the Englishman’s departure combined with the urgent need for liquidity, has opened the door for Onana to leave. The 21-year-old is not short of admirers.

Arsenal and Chelsea are looking for a similar profile of player in the transfer market this month while Newcastle have already expressed their interest in securing Onana’s services.

Onana is regarded as one of Belgium’s best upcoming talents and he has already made his mark in the Premier League this term with several stand-out performances of his own.

The Belgian has won a stunning 6.8 duels per game alongside 2.6 tackles. He has completed 85 per cent of his passes while losing possession on just eight occasions per outing (Sofascore).

His statistics are very impressive, considering he is only 21 years of age. With the right guidance, he could develop into a world-beater and we won’t be surprised if he leaves soon.

Everton beat West Ham United to his services last summer by paying £30 million. The Toffees could be eyeing a quick profit on him such that they can re-invest funds in their attack.

With his potential and progress in the Premier League, they could demand close to £45-50m to sanction his sale. They will be hoping for a bidding war between their Premier League rivals.