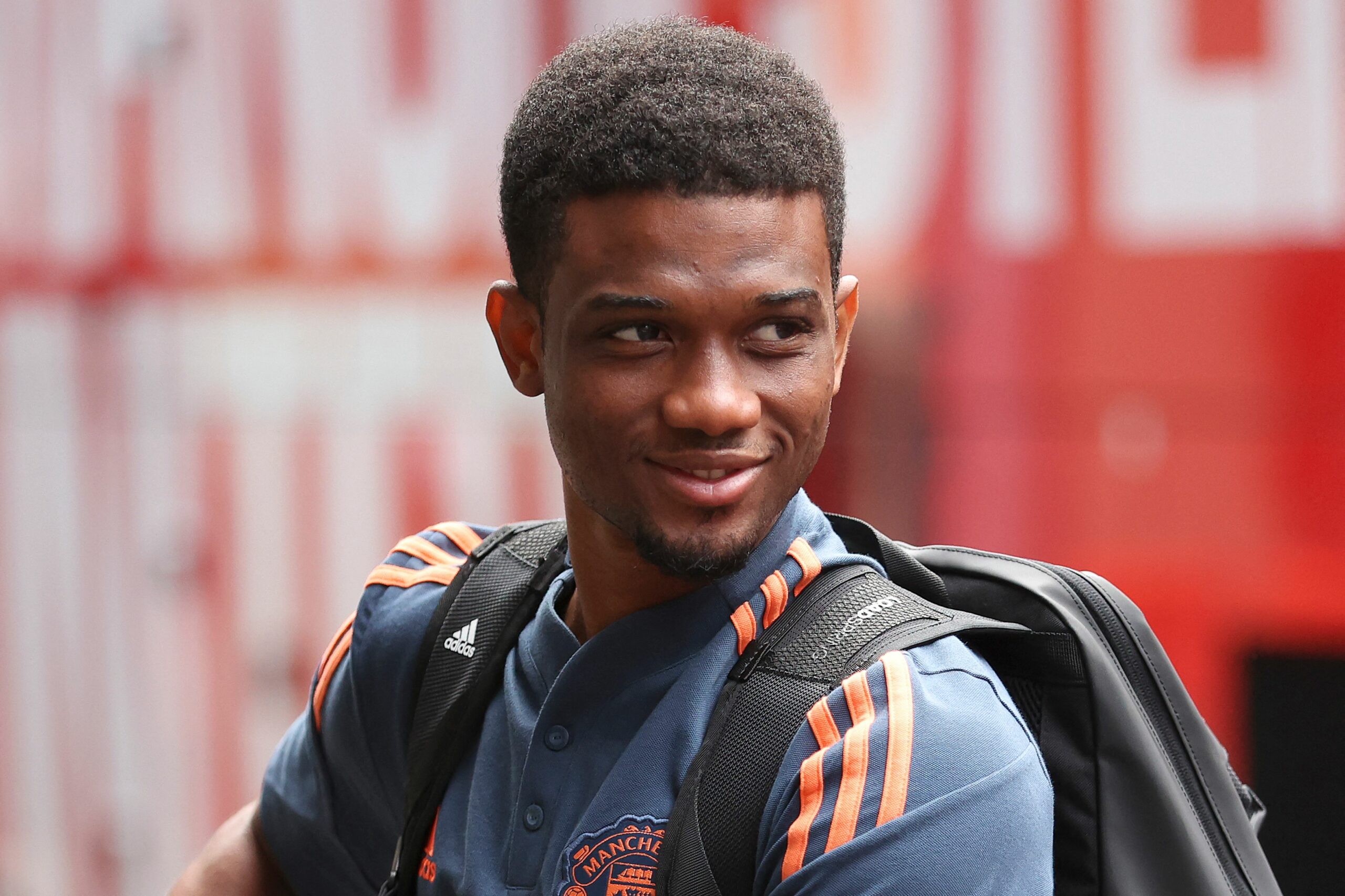 Diallo joined the Black Cats on a season-long loan from United last summer. He initially struggled for game time has since established himself in the first team.

The Ivory Coast international is gaining experience following his arrival from Atalanta. United paid the Serie A club around €40 million, including bonuses.

Amad had a disappointing loan spell with Rangers last term but has stepped things up in the Championship this season.

“His performance level has been extremely high,” said Mowbray (via the Northern Echo). “He went through a purple patch scoring almost every game, but he is always a threat to the opposition.

“Defenders hang out a leg and he dances past them. He has scored a few goals from outside the box and he links well with the other strikers.”

“I had a long conversation with coaches at Manchester United this week who were asking about Amad.

“He undoubtedly has the talent to play at the top level. What happens with young footballers is it’s whether they have the internal mechanisms – the personality to play with the demands of that club.

“With total respect to Sunderland, we are in the Championship striving to improve. If he plays for Man United, he has to try and win the Champions League, the Premier League – it is a level above.

“The talent is there. I managed in the Champions League with Celtic and I know he will never fall short on talent because the ball is stuck to his left foot. He will never give it away in tight areas so he can undoubtedly play there.

“It is whether the personality will mature and grow into believing he can play on that stage. If he can get that and feel comfortable in that environment, then he has the talent to thrive there.

“I can see that belief growing inside him every day. But that is our environment. He expects to play here and understands he is an important player in our team.

“Five months ago, he was just another young kid presented to the fans, doing 20 minutes here and there. Sometimes he did not even get off the bench.

“Now I would struggle to pick a team without him in it – he is one of the first names on the team sheet. That is how he has grown.”

Diallo showed why his manager has so much belief in him today. The attacker secured three points for his side against Middlesbrough.

However, Boro grew into the game despite playing with ten men, but Diallo scored Sunderland’s second goal with ten minutes left on the clock.

The goal takes his tally to seven goals and one assist in 21 Championship appearances. It looks likely that Diallo will return to United this summer and compete with Antony for a starting spot on the right side of the attack.

His performances have been sparkling, and even if he does not get time at United, he will be in the top-flight next season.