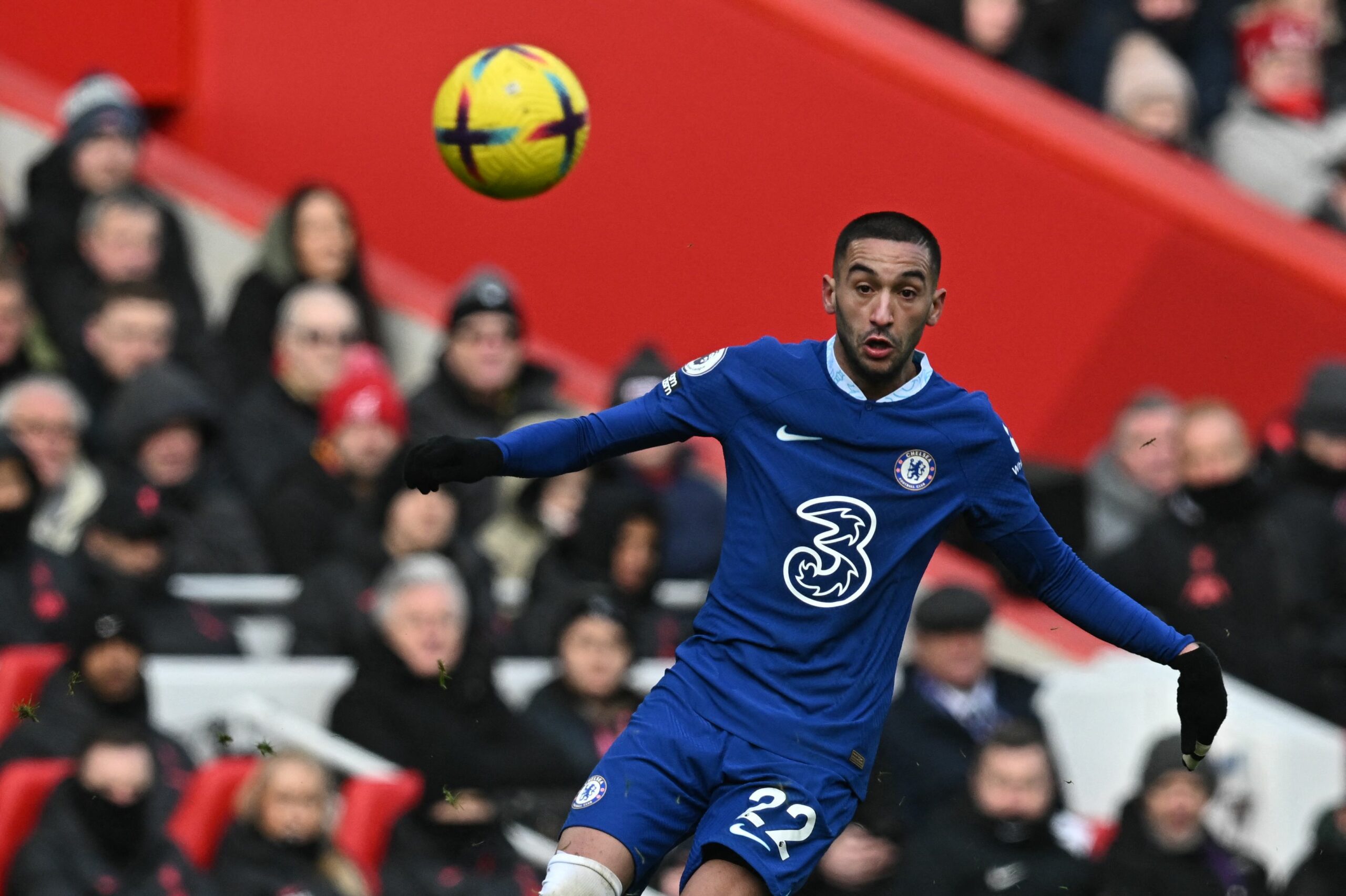 Serie A giants Roma have kicked off talks with the agents of Hakim Ziyech over a January move, according to Sky Sport Italia.

Ziyech is reportedly being viewed as a potential replacement for Nicolo Zaniolo, who could be on his way out of Stadio Olimpico in the coming days amid interest from Tottenham Hotspur.

Since coming back from the 2022 World Cup where he helped Morocco reach the semi-finals, Ziyech has featured more consistently for Chelsea thanks in no small part to injuries to Raheem Sterling and Christian Pulisic.

The attacker started his third Premier League game in four matches in yesterday’s 1-1 draw against Liverpool, but there are still doubts over Ziyech’s long-term future at Stamford Bridge following the recent arrivals of Mykhailo Mudryk and Noni Madueke.

A move away from west London is firmly on the cards for the 29-year-old, although Chelsea manager Graham Potter recently hinted that he would like to keep him off the back of his international heroics in Qatar.

“He’s been a little bit away from the first XI, but he’s been involved in the games,” Potter said.

“We know his qualities – we like him as a player. He plays between the lines and has fantastic qualities which we saw at the World Cup.

“We can speak a lot but the chances are there are always good players who aren’t in the starting XI you have to be patient.

“I kept in touch with him over the World Cup. I’m delighted for him that he got the game time and helped his team – he’s a good guy and he’s got quality.”

Having played six times across all competitions in the first 21 days of January, Ziyech and Chelsea now have a much-needed 13-day hiatus before they play host to Fulham on February 2.