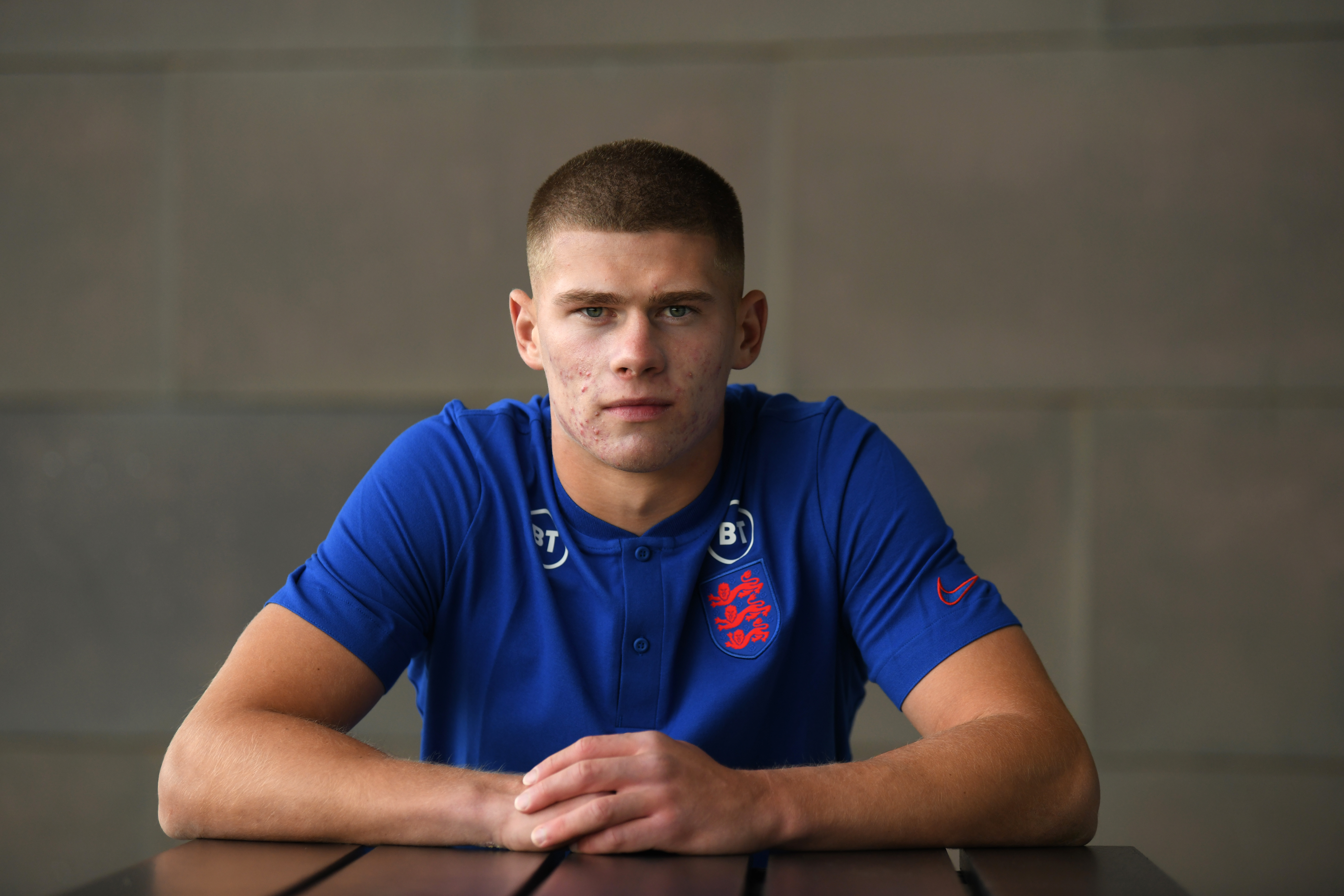 Middlesbrough are interested in signing Leeds United centre-back Charlie Cresswell, according to The Sun.

The 20-year-old is currently on loan at Millwall and has featured in 17 games in all competitions this season.

However, Boro are ready to break Cresswell’s loan and buy him if his parent club allows it.

A fee of £4 million plus extras could be enough to get a permanent deal done.

Sunderland are also interested in the England youth international, but they want a loan deal.

Boro are fifth in the Championship table after picking up 42 points from 27 games.

Millwall also have the same points, but they are in eighth place due to an inferior goal difference.

Leeds want the best for Cresswell and could end his loan spell with Gary Rowett’s side.

The Whites academy graduate needs to play regularly for his development to continue.

He came on as a time-wasting substitute in Saturday’s 1-0 win against Cardiff City having missed the last six games across all competitions.

Michael Carrick could offer Cresswell frequent playing chances at the Riverside Stadium if he joins his side.

Boro see him as a long-term investment, but Leeds may opt against a permanent sale.

The defender has the potential to become one of the best English centre-backs going forward.

He put in some impressive shifts during the seven games he played for Leeds last term before getting injured.

Middlesbrough know the type of player he can become in the near future, and the Peacocks have a big decision to make.